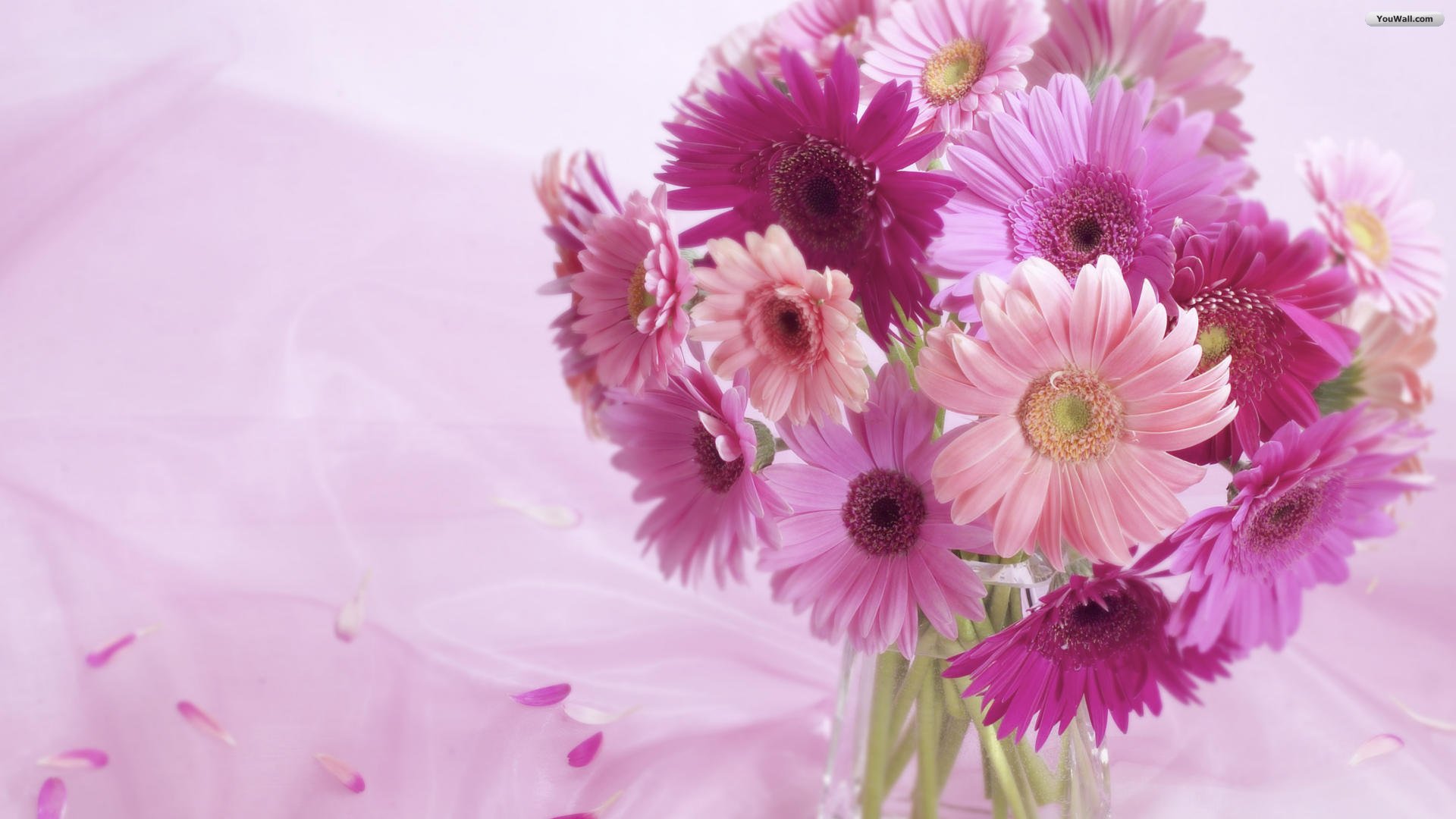 “Flowers are the sweetest things God ever made, and forgot to put a soul into,” a man named Henry Beecher once said. Beecher was definitely right about this. If God was an artist, we could hands down say that flowers are perhaps one of his best creations. Flowers are perfect gifts for Valentine’s Day and Mother’s Day, and even as decorations for a wedding. Even though most flowers are affordable, some people would go the to the extremes to find the rarest and most beautiful flowers the world has seen.

Check out this top 10 list of the most expensive flowers in the world. 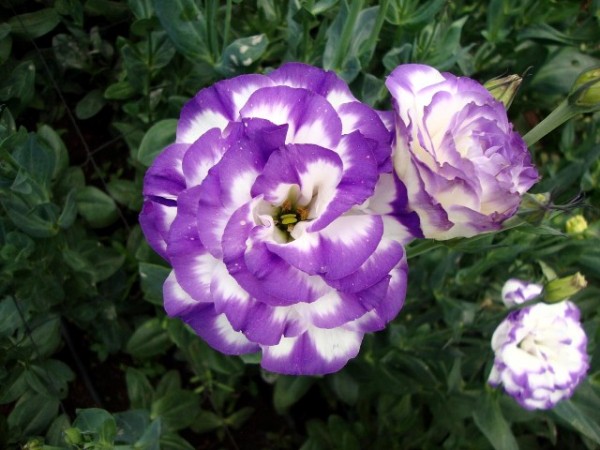 The Eustoma grandiflorum, commonly known as Lisianthus, blooms annually and comes in a variety of colours from pale purple, white, lavender, and even blue violet. It’s price range is where it is because when it is cut from its stem, it will survive only for two to three weeks before perishing, even though it last long as a part of its plant. 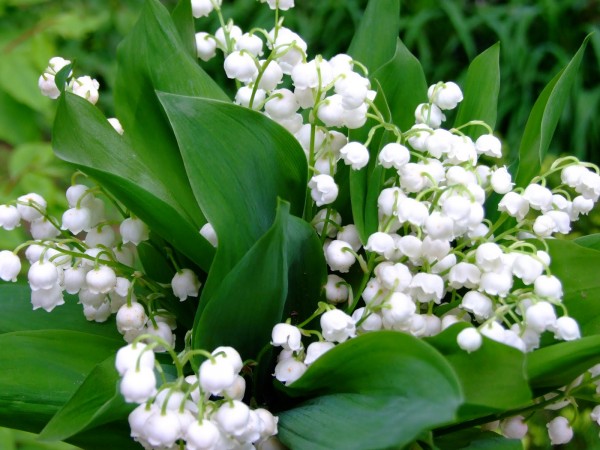 You might be saying to yourself that the cost of this flower is ridiculous because the previous flower was bigger and more colorful, but the Lily of the Valley (Convallaria majalis) is a part of old Christianity and is known as Our Lady’s Tears. Harvesters have to be very careful when looking to harvest it because its lifespan is only two weeks before perishing and picking the wrong ones can mean a shorten lifespan. 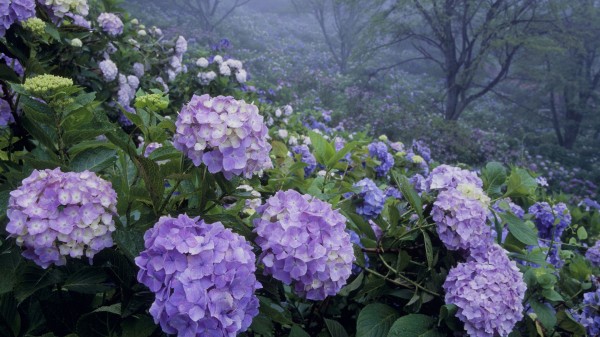 The Hydrangea which grows in shrubs are noted for being mostly white blooms, but can also grow blue, pink, light purple, and violet. It can be described as having a unique cluster of flowers per stem. These flowers take a lot of effort to harvest and cultivate, and they are know to drop and wilt easily. As a result of this, they should only be bought on the day of the event or on the night before. 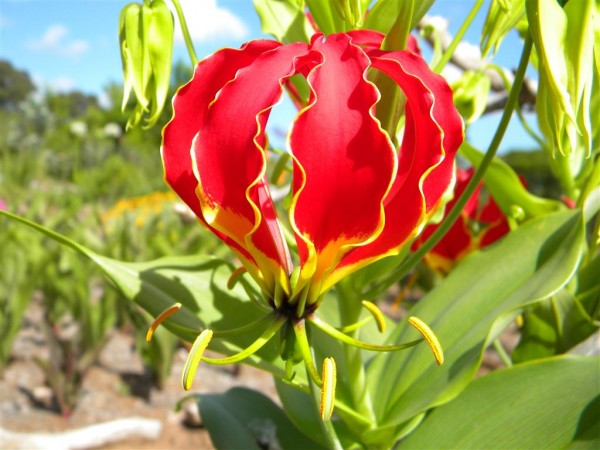 Not only is the Glorisa very unique, it is very rare. Native only in South Africa and Asia, it blooms in colors deep red, orange, yellow and yellow-green. The changing of the color of the Gloriosa occurs from the tip to center, creating a beautiful look. 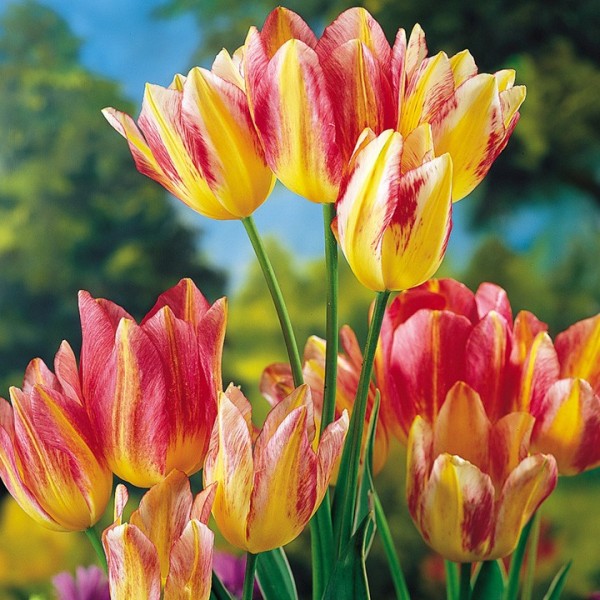 Yes, gasp away while you hear its cost. Despite its popularity and commonality now, in the 17th century, these tulips were very rare and its color was said to be stronger that of any other flower at that time. Since that time, having tulips in your garden was highly regarded as a symbol of having great status. 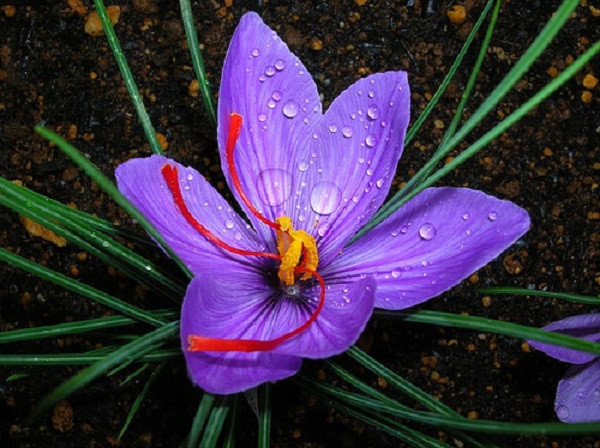 Although more famous for being a spice than a bloom, the Saffron Crocus is commonly sold as a flower. Its price reflects its cost of development as it takes around 80,000 flowers just to develop 500 grams of spice. This spice is made from its unique, rich yellow stamen, which are hand picked and dried for the spice. 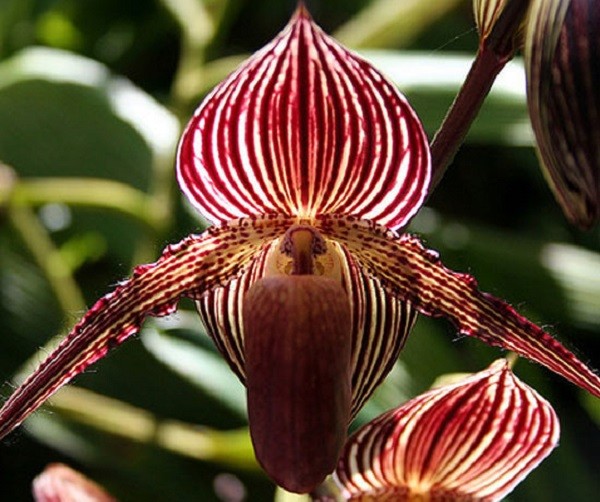 Due to its rarity and beauty, the Gold of Kinabalu sells at an extremely high price. It can only be found in the Kinabalu National Park in Malaysia, and takes many years before it finally blooms. The beautiful, long petalled flower therefore earns its title “Gold of Kinabalu”. 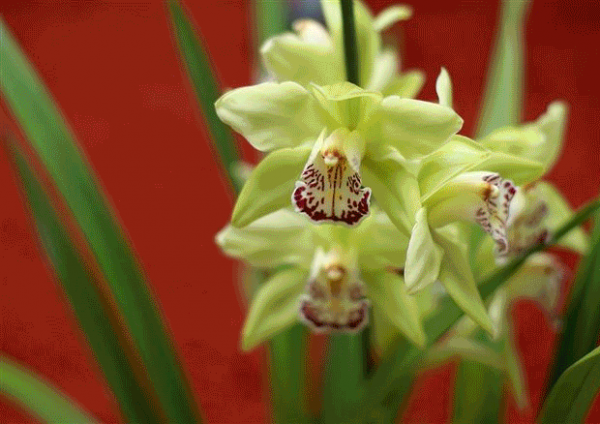 Unlike the other flowers, this one was completely made by the hands of man. Named after the group that conducted the experiment, this Shenzhen Nongke Orchid sells at such high price not only because of its rarity, beauty and background, but also because of the amount of years it took researchers to cultivate it (8 years). Aside from that it takes four to five years to bloom. 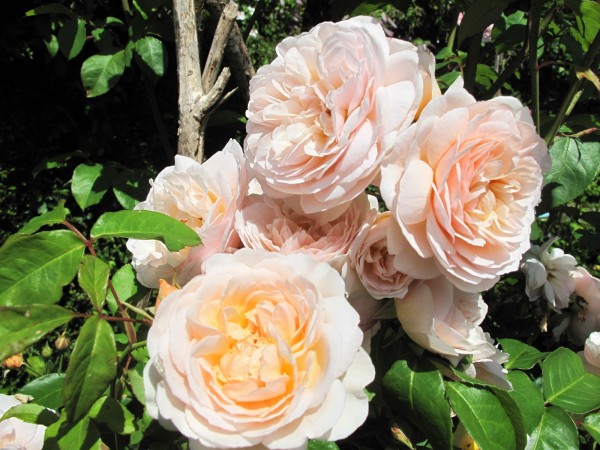 Another flower bred by man, this apricot-hued hybrid was debuted at a 2006 Chelsea Flower Show by a famous rose breeder named David Austin. The price of the rose comes from its cultivation cost, in which spanned over 15 years. It is the most expensive rose ever developed. 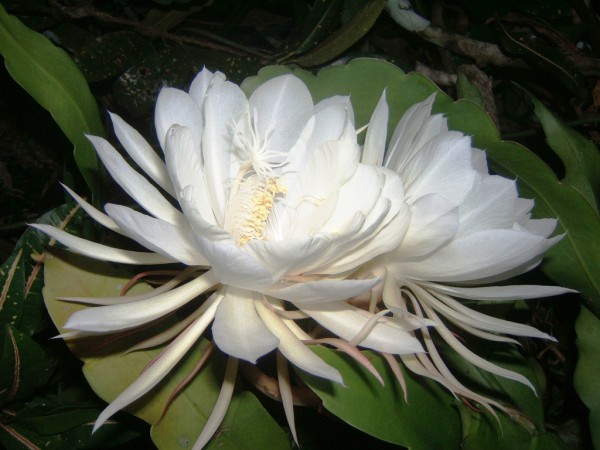 The blooming phasis of this flower is so transient, it simply cannot be purchased. The flower cannot be picked without being damaged and dies before dawn. If were to be picked, it would only last for a couple hours.

How to Remotely Control Your PC with iPhone or iPod touch