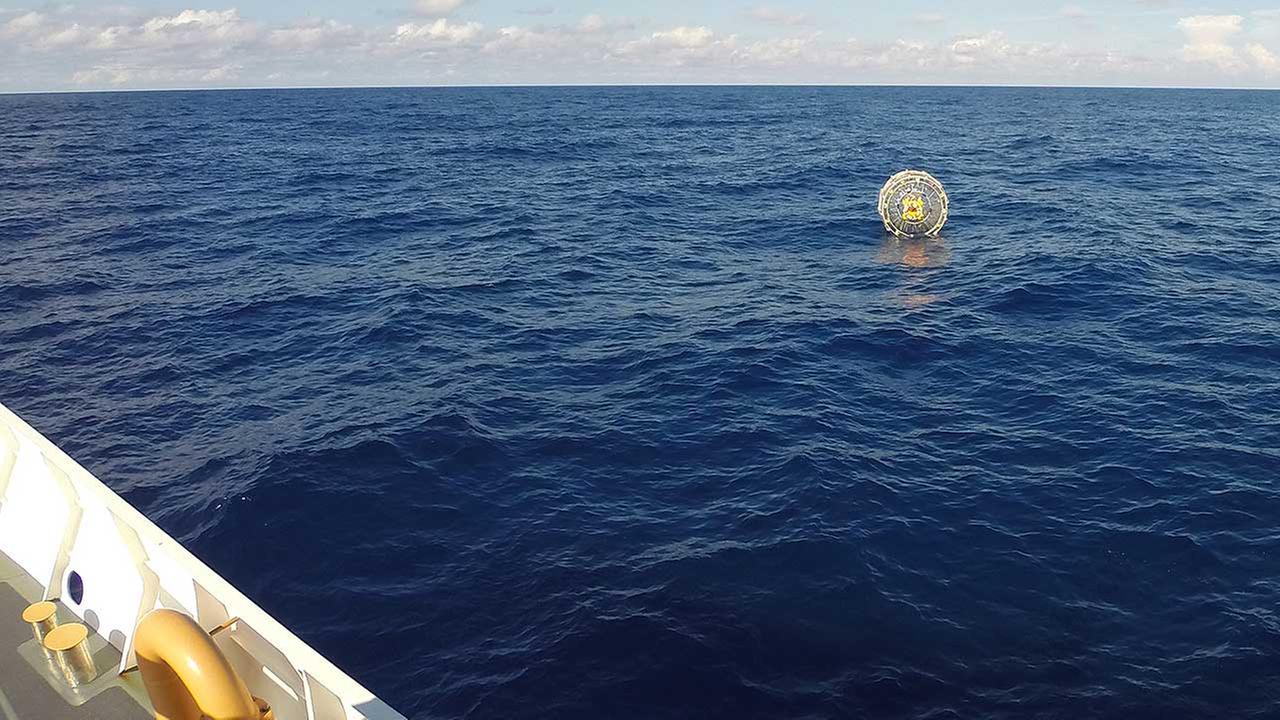 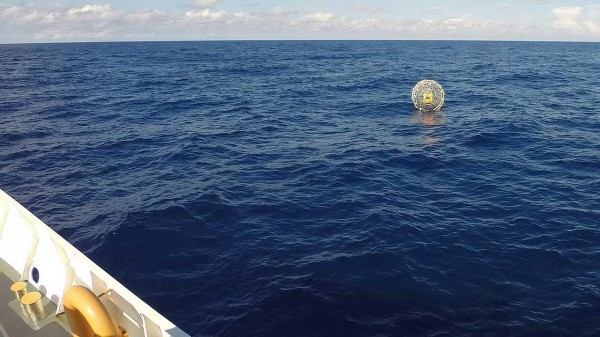 On Saturday, the U.S. Coast Guard was alerted for help by a man looking  directions to float his way in a home-made “Hydro Pod” to Bermuda from the Miami coast.

The longtime runner and peace activist named Reza Baluchi states on his website that he was attempting to run through 194 recognized countries “to inspire us and unite us as a people.” He further states that the unfortunately failed mission to travel from Miami to Bermuda by the bubble was aimed at “raising money for children in need and to… inspire those that have lost hope for a better future.” 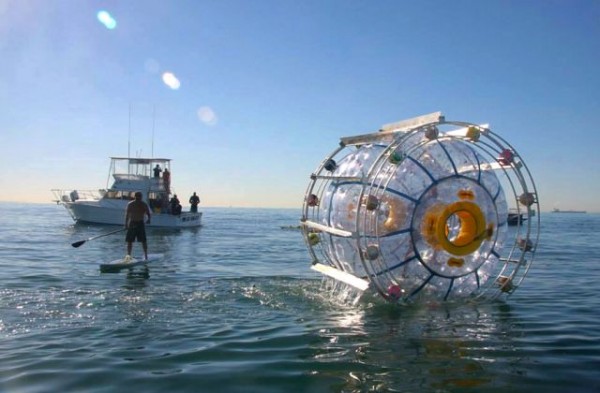 It was reported by CNN that the Coast Guard first became aware of Baluchi on Wednesday when they received information of a bewildered man asking for the directions to Bermuda. A press release from the Coast Guard states that Baluchi had protein bars, bottled water, a GPS, and a satellite phone along with him in the bubble. Before Saturday, he realized that he did not have enough supplies and refused to terminate the expedition, but once he started to suffer from exhaustion he was forced to activate his personal locating beacon.

Baluchi was rescued by a team consisting of a HC-130 airplane, a MH-60 helicopter, and the vessel Maersk Montana after he was found 70 nautical miles east of St. Augustine. His medical condition was evaluated and no injuries were found.

Mark Barney, the Coast Guard public affairs specialist spoke about the rescue stating, “Part of his effort was to make world peace but he got caught up in the Gulf Stream. The chances of muscling out of the Gulf Stream were pretty low.”