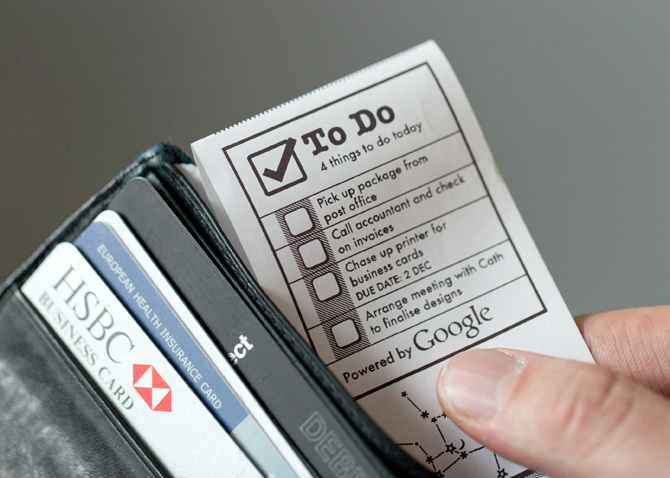 A new lovely little printer is heading towards the market. This printer is kinda cute and special, as name says Little Printer, well ofcourse yes its a tiny little printer which does the job in a fascinating way. It is right now not in market but as told by the company it will be launching in the coming days of 2012. We would definitely be experiencing beta version before it could make its final way towards market.

So why is this little printer that much special! well as far as its specs explain we think  that its going to be a very handy and demanding printer for young generation as it directly connects from your phone infact it always remain connected to your phone, there will be a little printer app which will be giving you news, photos, puzzles and handy stuffs, so you could mark your favourite things and those will be then printed automatically on turning on your printer button when you want. Now a person like me atleast always be wanting that when ever you wake up you get a newspaper on your desk. So this can actually happen with this little printer. Lets see how much this little gadget gets fame. 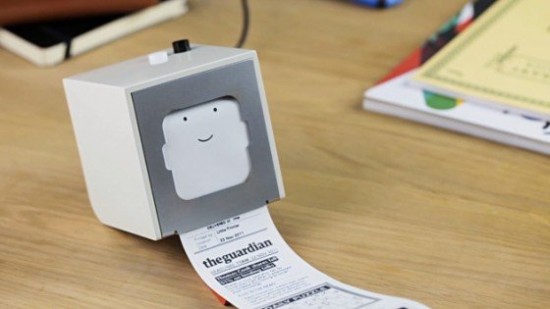 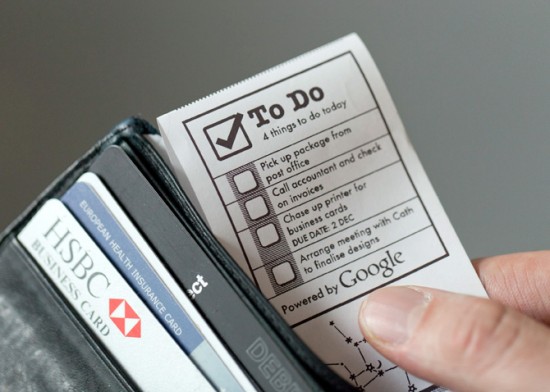 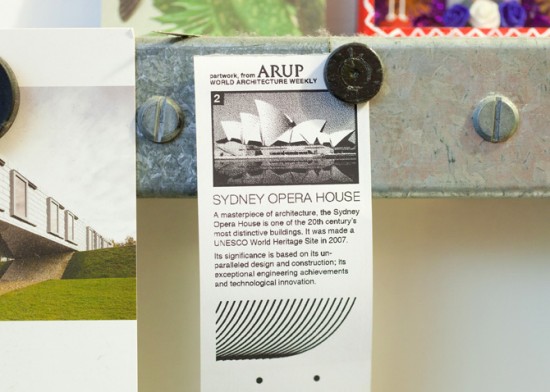 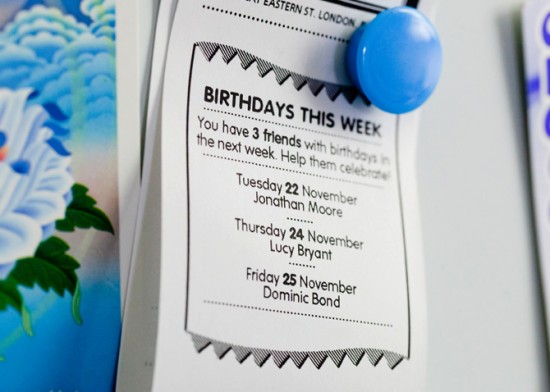 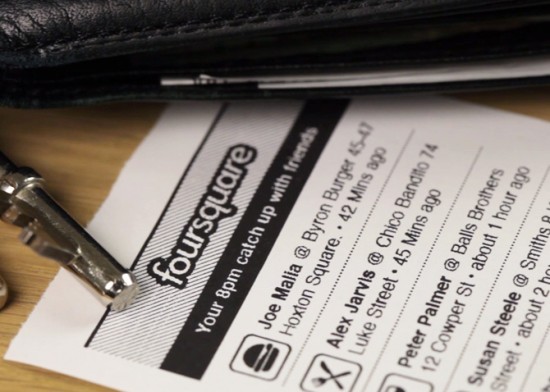 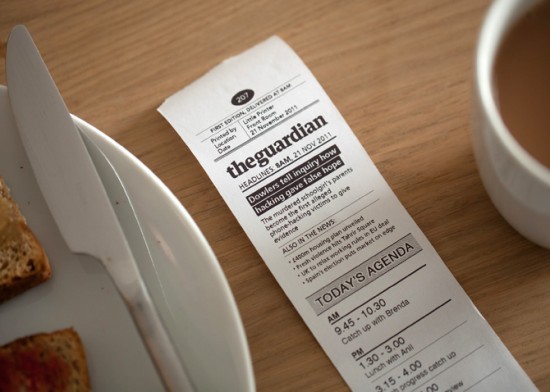 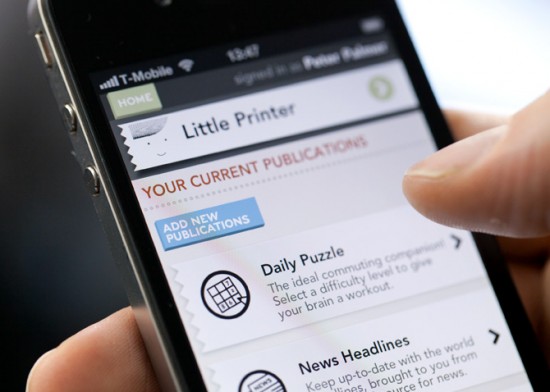 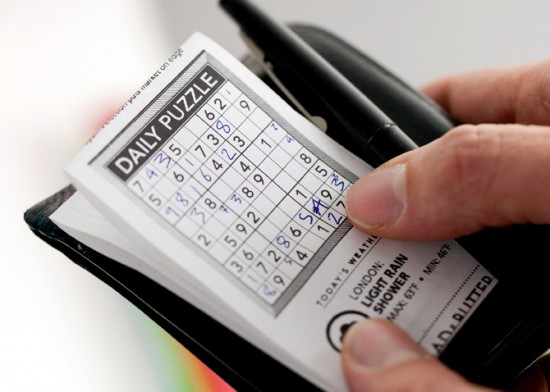