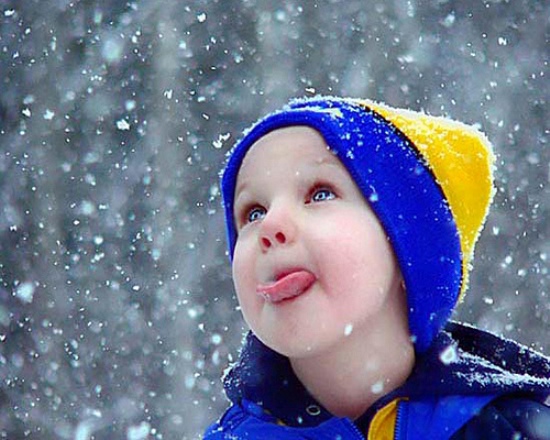 Myths, myths, myths, whatever the subject, myths are all around and are quite believed on, oddly so because they are more horrific and obviously appealing to the human mind. But science says the contrary. Today, we take a look at 10 such myths about the human body.

No 10. Going out wet in winter increases your chances of getting a cold 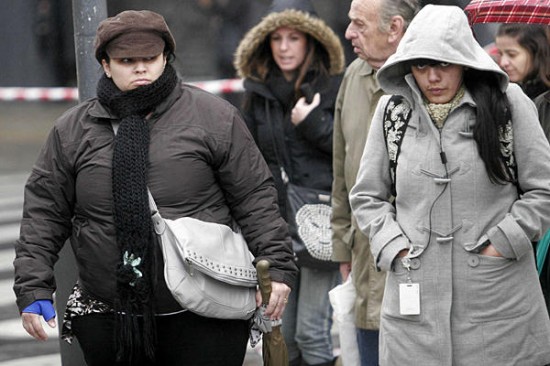 Well, everyone seems to agree with this one, except science. The fact is, numerous experiments have been conducted to find out the relationship between temperature and the probability of catching cold and the results state that chilled and non-chilled subjects tend to get cold at the same rate. In fact, low temperatures tend to stimulate our immune systems towards more efficiency.

No 9. Reading in low light is bad for your eyes 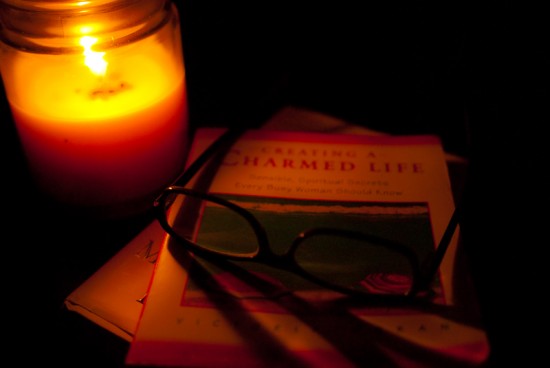 Unless you make a habit of reading in the dark for years and years on, there is no relationship between damage to your eye with the intensity of light you read in. Yes, it does feel like your eyes are straining, but rest assured, this is pretty much normal as with any of your other body muscles.

No 8. You should drink at least 8 glasses of water a day 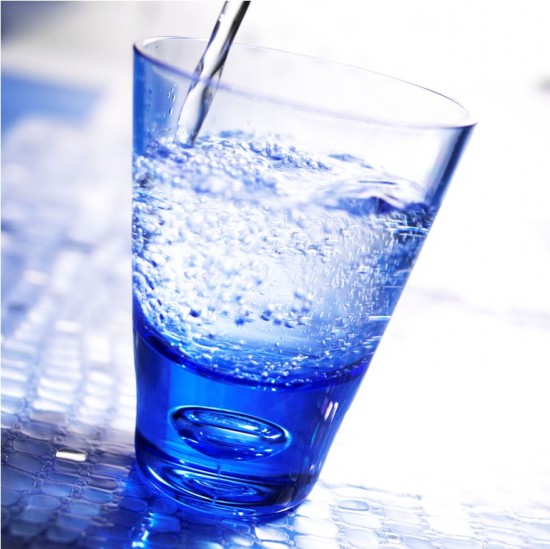 What the experts said was you should have at least 8 glasses of ‘fluid’ per day, get it? Fluids may include coffee, juices, soft drinks etc. More interestingly, the myth originated some 60 years back and the advice isn’t held in high regard now-a-days.

No 7. Never wake a sleepwalker 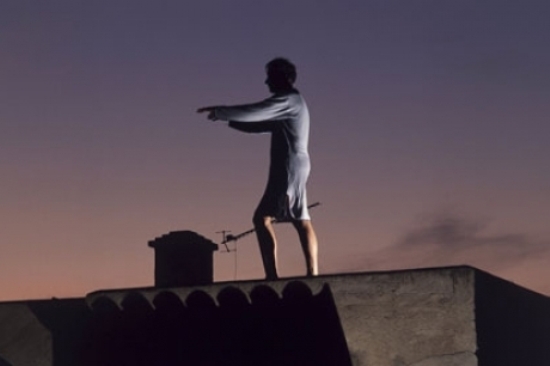 Waking up someone who is sleepwalking won’t give them a heart attack or something; in fact it is downright dangerous if you let them keep on doing what they are doing with their eyes closed. As statistics indicate, about 20% of the population tends to sleepwalk. So, instead of ignoring them, next time, just guide them to the bed again and if they wake up, they won’t be angry or disorientated.

Little Printer For Your Mobile Phone