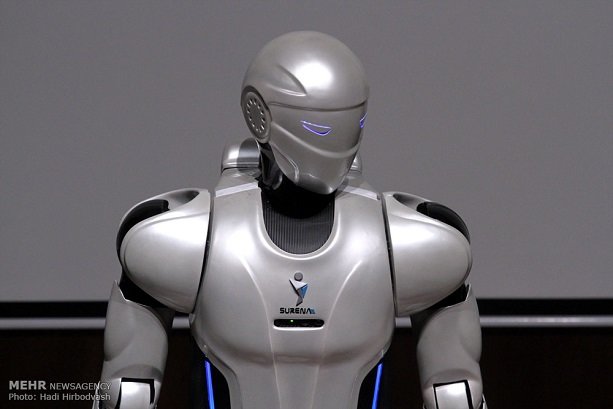 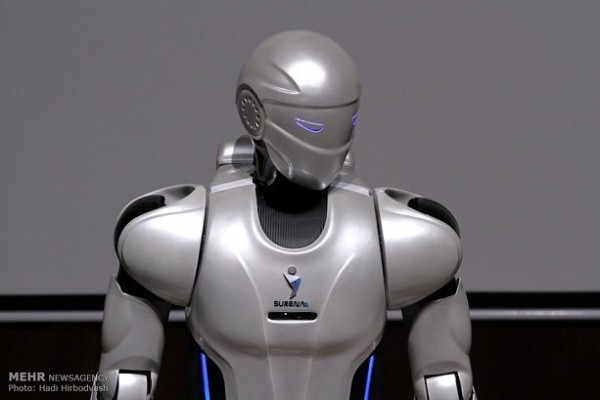 The intelligence of robots have just been pushed a level further thanks to the success of a robot being developed in Iran. Following an eight year development by researchers, the Surena is the third version of the team’s humanoid robot and it was unveiled earlier this week. 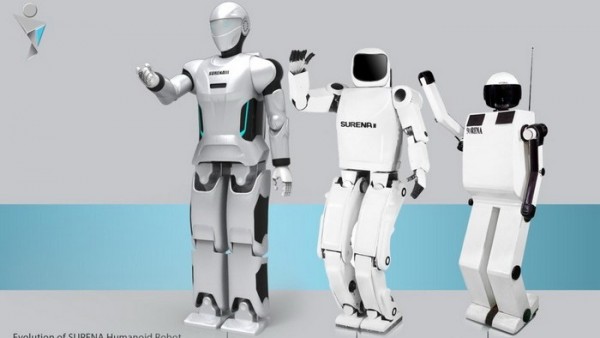 Similar to Honda’s Asimo and Boston Dynamics’ Atlas robot, the robot stands at 190 cm (6.2ft) tall, weighs 98 kg (216lbs) and has four articulated limbs. Speaking in Farsi, the robot uses its voice recognition and speech modules to interact with people. It also has the ability to recognise faces and imitate peoples’ motions. 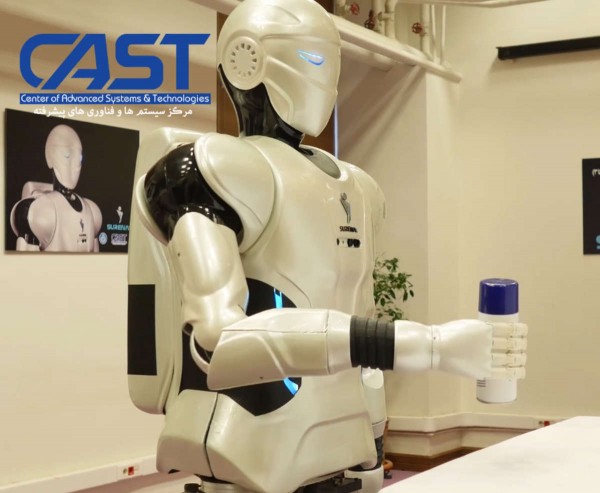 The robot has been developed by a team led by Professor Aghil Yousefi-Koma at the University of Tehran as a robotics research platform. Professor Yousefi-Koma expressed to the IEEE Spectrum that he sees the Surena III being used in manufacturing, healthcare and disaster relief operations. He describes the robot as a symbol of technology advancement ‘in the direction of peace and humanity.’ 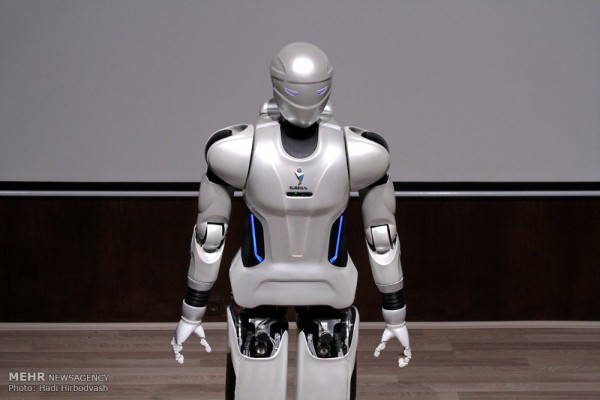 The robot features six degrees of freedom in each leg, two in its neck, seven in each arm, one in each hand and one in the torso. These features are operated by electric motors in the lower body and a series of servomotor packages in the upper body. The robot is allowed to walk along uneven terrain, kick a ball and grasp objects with these features. 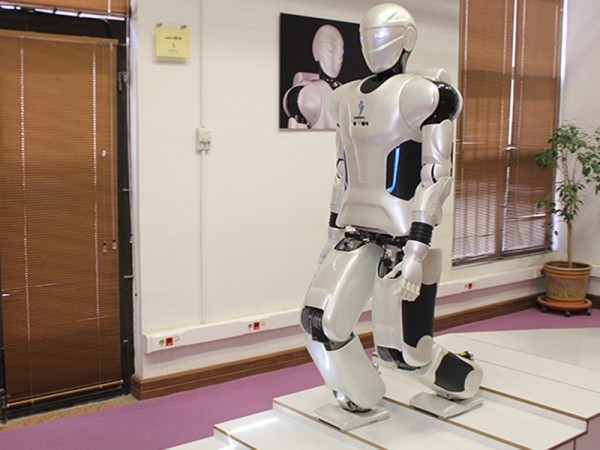 To navigate its way around, the robot that was built by the university’s Center of Advanced Systems and Technologies, uses Microsoft’s Kinect sensor. The skill comes as a major improvement over the previous robot which was unveiled in 2010, the Surena II. Another improvement is that the new Surena III now has a 31 degrees of movement in its feet and 8 in its hands, while the Surena II had only 12 degrees of freedom. In addition, the Surena II was slower, moving over an inch per second, while the Surena III is now able to walk at seven inches per second. 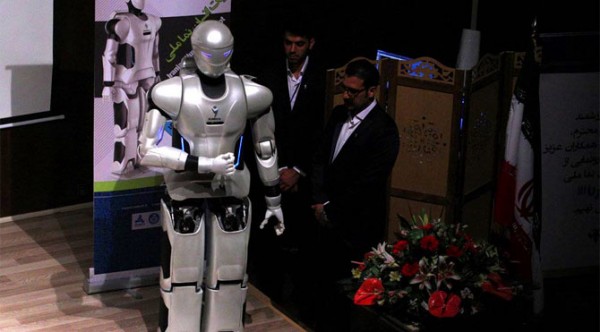 As shared by the university, Surena III has been under development for almost four years, with a team of 70 people from different Iranian institutions. A video of the robot’s stunning improvements were captured in a footage that can be viewed below.