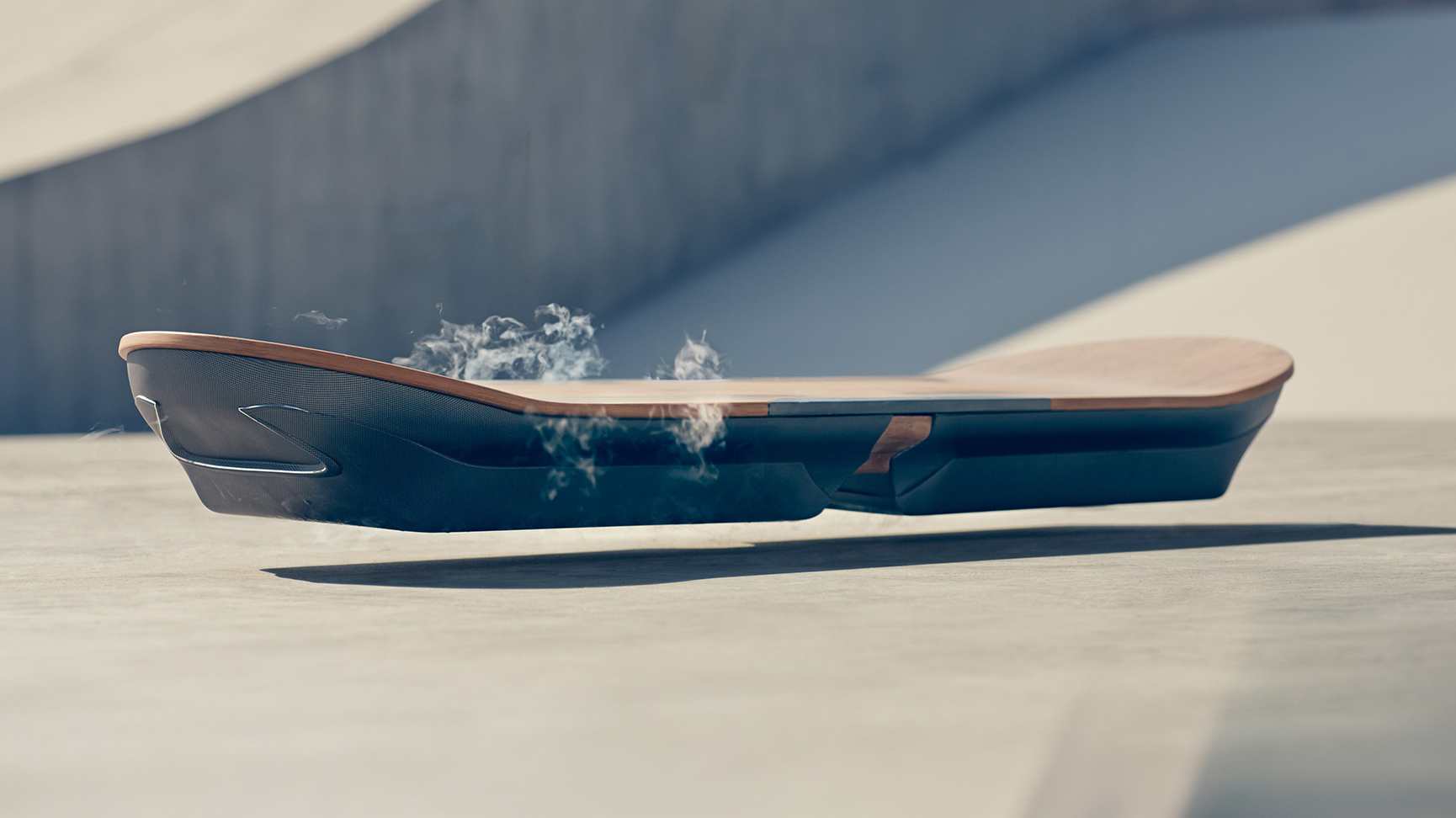 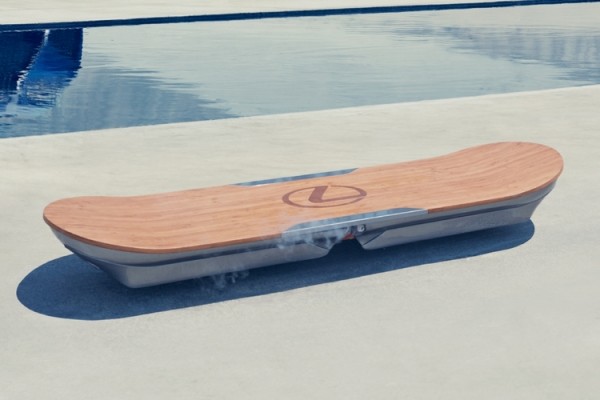 Based on a video that was released by the company, we can officially say that an hoverboard has been made. Toyoata’s luxury car brand, Lexus, hasn’t yet provided us with any details of the device, but their video that shows they are on the verge of releasing the one of the first operational hoverboards. 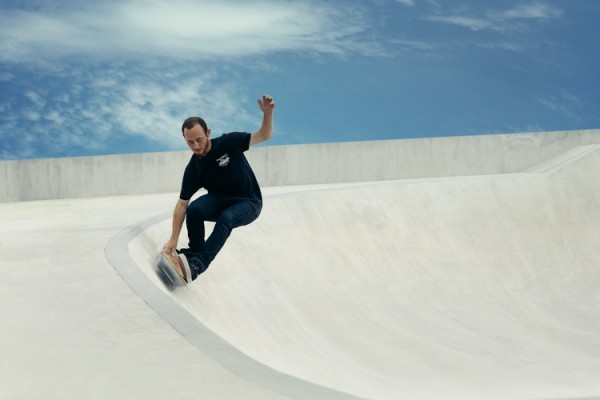 It is said that the Lexus Hoverboard uses superconductors that levitate it over a magnetic track, which allows it to be ridden while it floats an inch or so above the ground. On the condition that you learn to balance yourself while riding the device, a comfortable ride is provided as the device is whisper-quiet and stable as you float in mid-air. 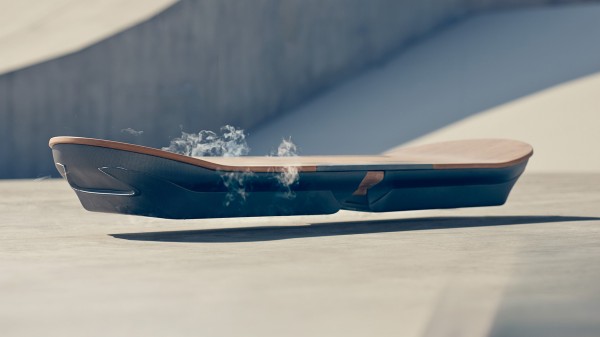 The mechanism of hovering utilizes liquid nitrogen to cool the superconductors on either end of the board to around 197 degrees Celsius below zero so that they can interact with the magnetic track on the ground in such a way that they get “trapped” within the magnetic field. Once the liquid nitrogen evaporates (around 20 minutes), the board falls straight to the ground. It will regain its levitating power once it is refilled. 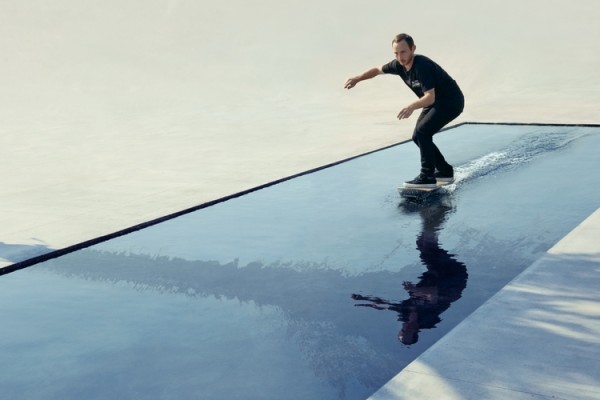 While the video that was released pretty much shows what we want for a hoverboard, more work needs to be done to develop the device. Lexus had to build a custom skate park with wooden surface covered magnetic tracks on the ground. The board also sets off to follow the path of the magnetic track that was built into the park instead of being steered, when it is set in motion.

Check out the video of the  hoverboard prototype by Lexus below.

Free Your Feet From Sneakers With Something Less Than Sneakers, But Better