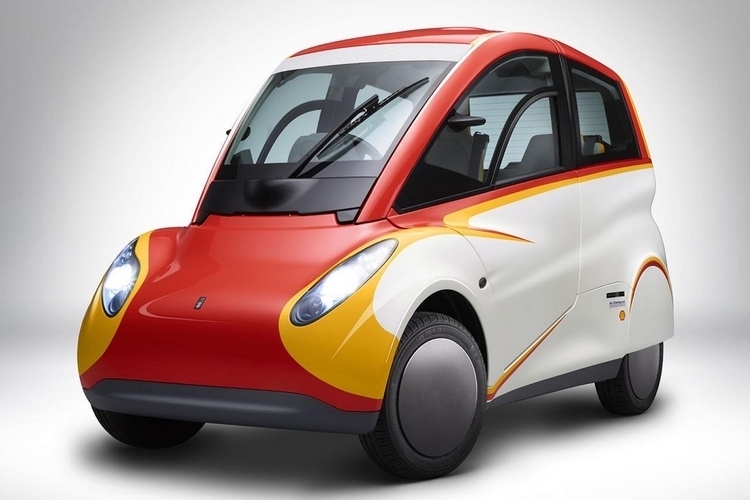 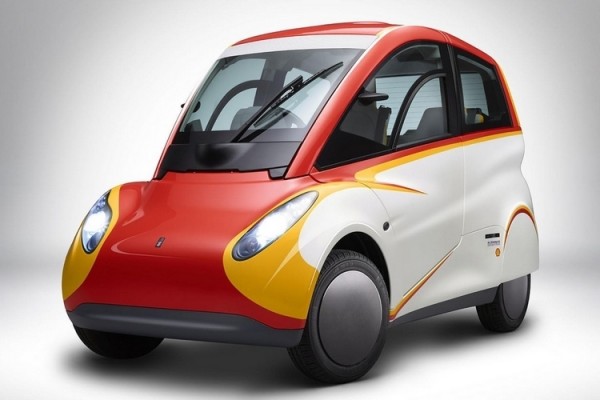 It has been established by the many concept cars being released by companies that the cars of the future will be self-driving and electric. This latest concept car that comes from Shell was designed by the very same man that designed the McLaren F1, Gordan Murray. Shell’s concept car is one that has successfully pulled off looking cute and being extremely fuel efficient at the same time. 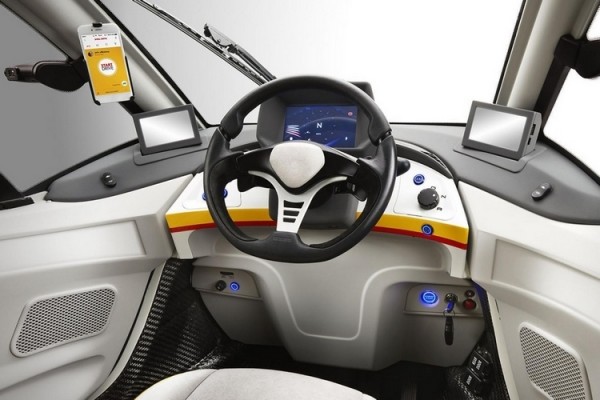 The car, which some of us could mistake for an updated version of Murray’s T.25 City Car, is able to still run on a regular gas engine without costing you a lot of money for fuel. The concept car is truly set a part from all those gas-guzzler on the road. 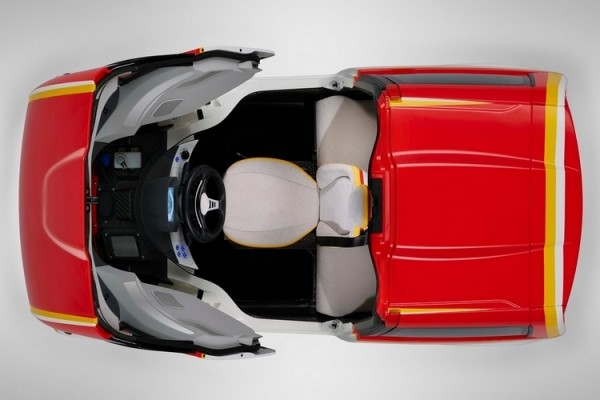 Although it averages at 89 MPG, the Shell Concept Car can run at up to 107 miles per gallon, something that all drivers would be quite wowed at. Based on the fact that the car obviously prioritizes fuel efficiency over speed and power, it is built with a paltry 43 horsepower engine that makes it accelerate from 0 to 60 in 15.8 seconds. 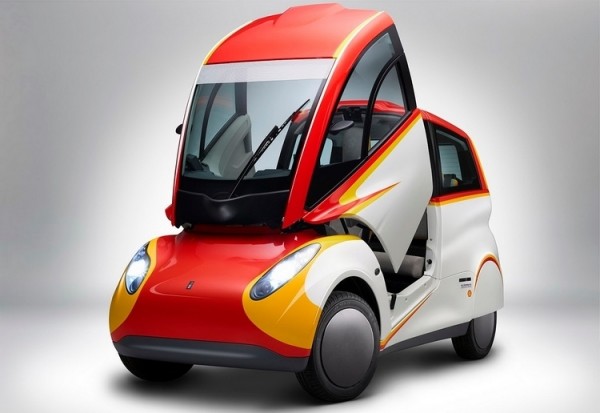 The cute, unique appearance of the car is achieved with the entire roof and sides of the car acting as the door where they will pop open to allow its driver to be seated in the the cabin. There is also room for only three people with three seats: the driver, who will sit center and front; and two passengers on either rear side. Overall, the entire car weighs in on just 1,200 pounds.

Currently, the Shell Concept Car is strictly a concept with no plans for production. Check out this link for more information on the vehicle.

How to Fix “Invalid IPA” Error on Jailbroken iPhone, iPad and iPod