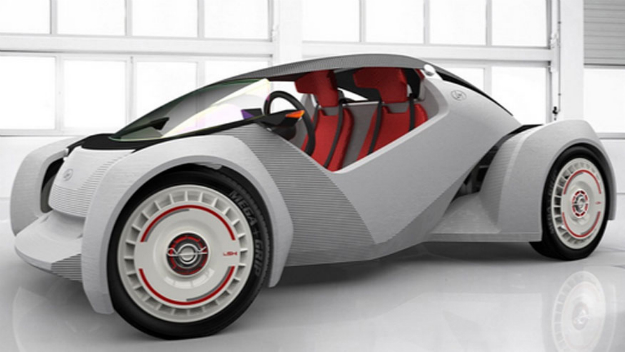 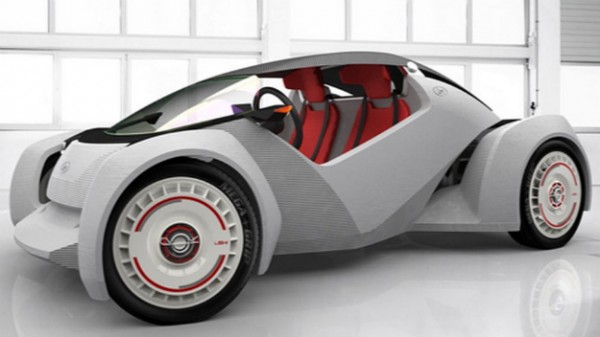 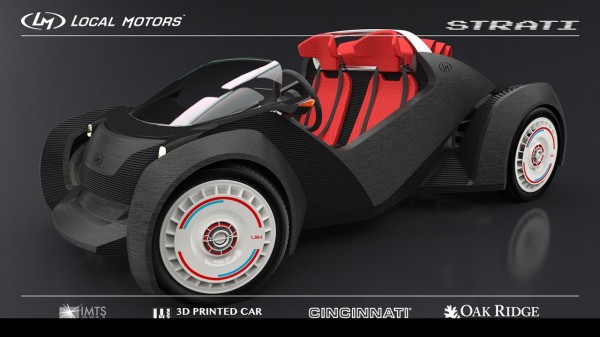 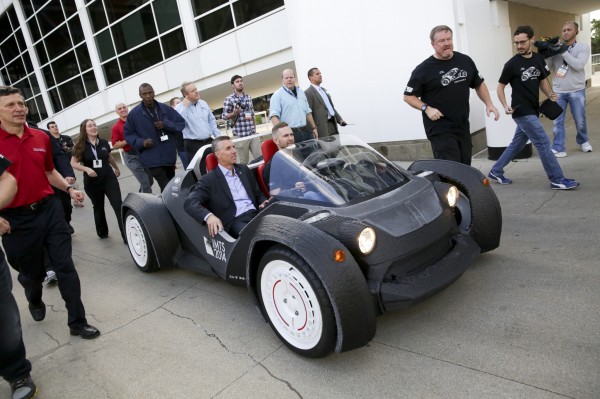 Free Songs on the Internet