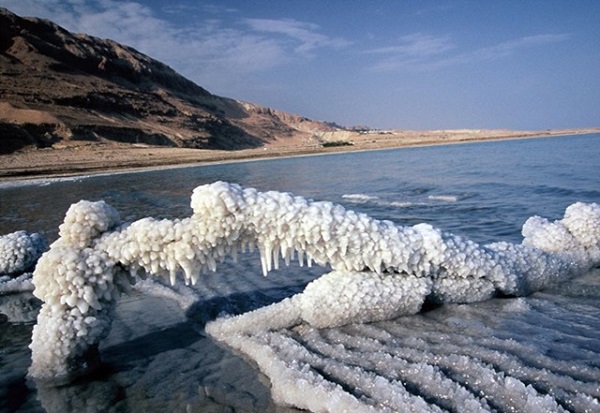 If you’re one of those people who have their bucket list of places to visit someday, you might just need to re-check with your dates because someday it might just be too late to visit those places. There are many changes occurring to the Earth due to environmental issues such as global warming, destruction of the ecosystem, rising of the sea level among other reasons. This could therefore lead to some of the most breath-taking parts of the world being destroyed as the Earth undergoes its changes. Check out this list of 5 places you should visit before their spectacular features vanish.

Due to strong evaporation, the Dead Sea which is located at the lowest point of the Earth’s surface is being threatened by a steady decrease of water, causing the level to lower. The sea is known for its remarkable healing properties. 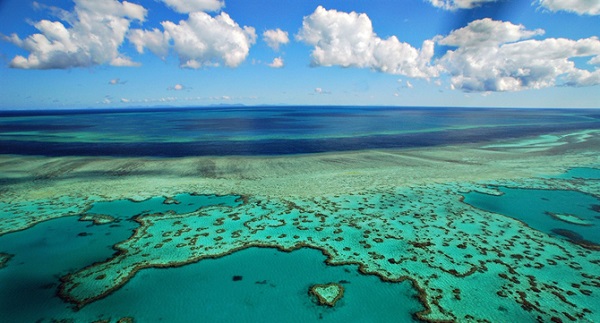 The Great Barrier Reef features the largest living organism in the world with more than 2000 kilometers of reefs, atolls and islands. Due to the rising of the ocean’s temperature, the reef’s coral which are the main habitats for aquatic life are being destroyed as they are losing their symbiotic algae which is responsible for its beautiful green blue colour. The corals will then eventually becomes white and perish. 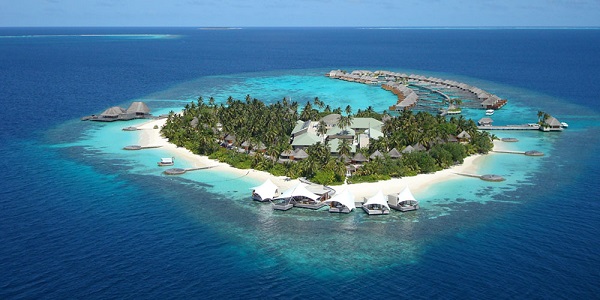 Within 20 years, this sanctuary for beach tourism will be completely engulfed by the ocean as the highest point in the country is only 2.4 meters about sea level. 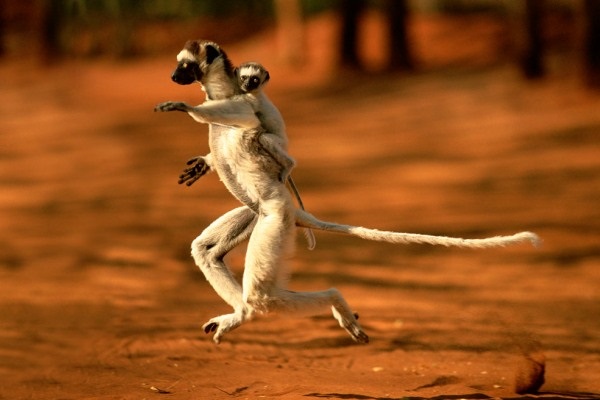 Located Southeast of Africa, this large island is known to have the biggest biodiversity in the world as over 90% of its wildlife is found nowhere else on Earth. Since the rapid growth of human population, the islands natural resources are being exploited and the islands unique ecosystem and diverse wildlife is being threatened.

This country, known to be one of the most romantic destinations, is facing the threat of being gradually flooded. Since the 1900’s, the water level has raised by 13cm. The water caused from the flooding are already causing huge damages to pipelines and walls of affected homes.