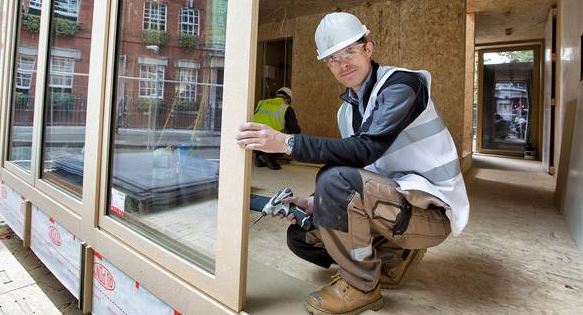 A modern take on a traditional prefab home may be the answer to much of the world’s housing crisis. The advent of a downloadable home via the internet that a novice can construct is certainly worthy of notice.  The first prototype of the WikiHouse 4.0 which can be built for less than US$100,000 will be opened outside the Building Centre, London, England as apart of London’s Design Festival.

Made from blueprints which are available for download on the internet, the 68 square metre wood-framed house was built without the need for a large team of workers. The house is the first of its kind which has been built and digitally cut using open source technology. It took a small group of volunteers just eight days to assemble the entire structure. 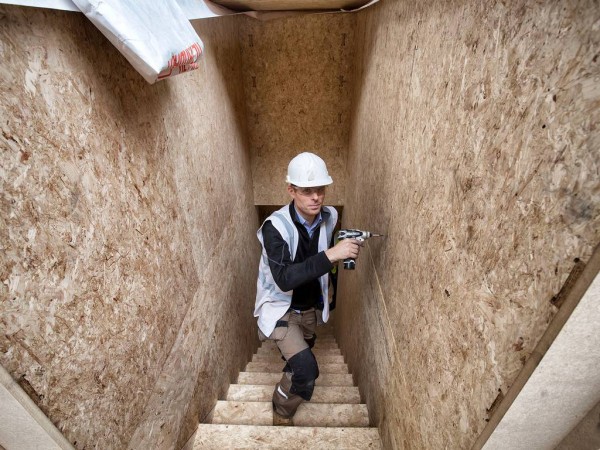 Alastair Parvin, the co-designer of WikiHouse, said: “What we are trying to do with this installation is to spark people’s imagination about how technology can now enable almost anyone to afford their own custom-built house without the need for conventional construction skills.” He added: “We don’t believe that WikiHouse is the only solution to the current housing crisis, but we do want to host a disruptive debate and challenge landowners, urban planners and policy makers to think differently about the barriers – such as land or building costs.” 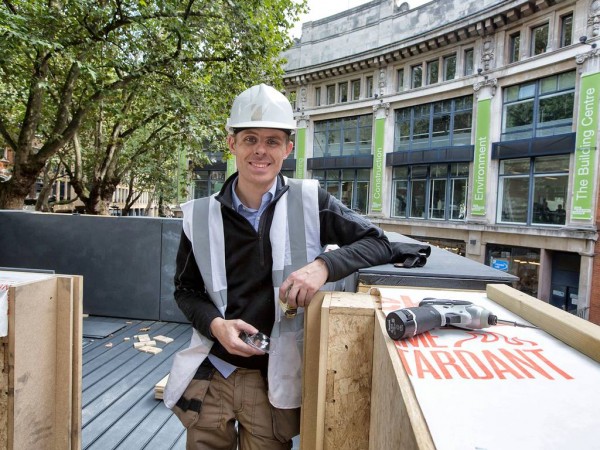 The question of who builds homes is important, according to Mr Parvin. “Since the industrial revolution the dominant idea from industry has been the assumption that if we want to produce homes they have to be provided by really large organisations who build them on our behalf.” He argues that this traditional approach is being challenged by “the power of the web and the power of digital fabrication” and that new technologies “not only have the potential to change the way that we build but also who builds.” 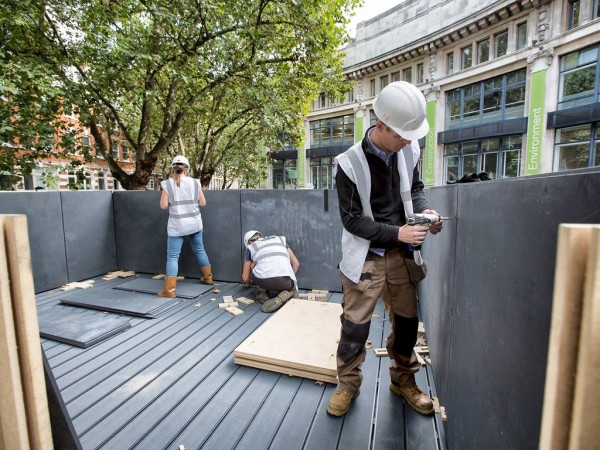 People wanting to build their own homes using free designs which will be available online later this year could save a small fortune. The average two storey home costs an estimated US$200,000, double the cost of a WikiHouse. The prototype home “opens up the potential of digital technology to change how we might design, make and construct buildings,” according to Colin Tweedy, chief executive of the Building Centre, one of the partners in the WikiHouse project. And digital technology and the internet are combining to provide “an alternative collaborative way of working, bringing increased efficiencies”, said Nina Tabink, a senior structural engineer at Arup, another partner in the project. The innovative idea has painted a good picture in the eyes of many experts and aspiring home owners. It seems Parvin and his team have struck gold with this venture.