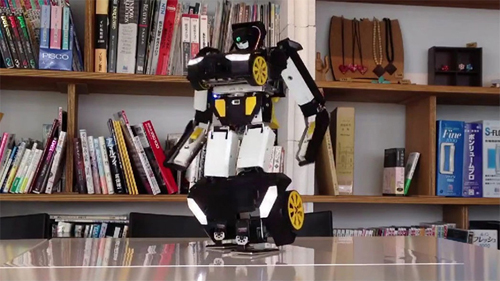 Starting with just a pair of robotic legs that could barely operate and transform to vehicle mode, Kenji Ishida spent 10 years of designing and building a Transformer Robot. The Japanese engineer and hobbyist, along with other researchers at Brave Robotics in Japan, were now successfully able to manufacture an impressive robot, version 7.2, made of 3-D printed parts and impressive robotics and powered by lithium-polymer batteries.

The robot is able to walk, drive, and fire plastic missiles at the users desire using a remote controller and also has a camera that is able to live stream actions to any device such as a tablet, smartphone or computer via WiFi. It takes 5 seconds for the device to switch from legs to wheels, or vice versa. 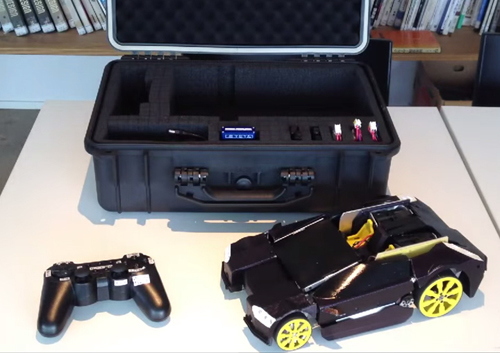 At the Maker Faire held in Tokyo, Ishida displayed the latest version of his RC transformer and stated that 10 robots will produce and available for sale at the sum of 1,980,000 Japanese yen, or about $24,000. He says the funds generated from the sold transformers will then go towards building a full size human drivable Auto-bot, which should be completed by year 2030. The anticipated auto-bot will then be approximately 12 times the current size with increases in the power requirements and technicality. 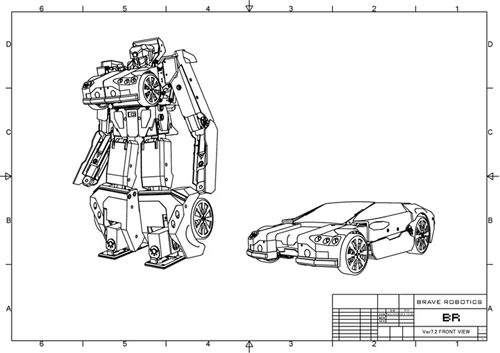