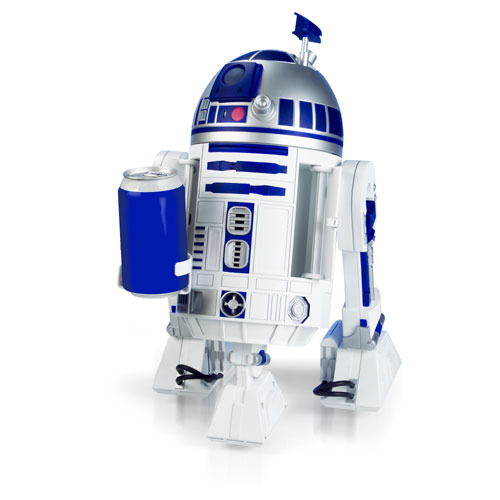 Check out this awesome R2D2 robot! This robot can move around and has a rotating dome head which is controlled by either the accelerometers in the iPhone, or the touch screen sliders on the iPhone.

The first video is newer footage of the iPhone controlled R2D2 dome via accelerometers and touch pad, while the second video shows the R2D2 robot using a IFI robotics Isaac16 Robot Controller to control the robot’s movement.

Fish Robot As An Alternative Marine Propulsion System Of The Future