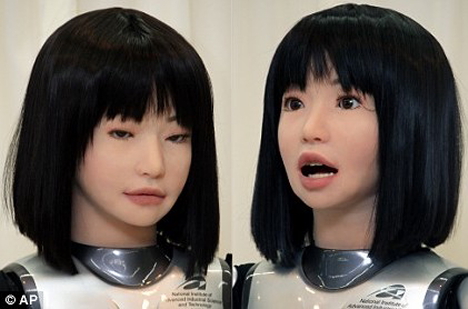 Japan’s Sony Corporation has unveiled a prototype robot that can sing and dance.The human-shaped HRP-4C can sing in four-part harmony, shake its hips and wave its arms in tempo. The company says the robot can also recognise faces, voices and names, hold simple conversations and pick itself up when it is pushed over.The robot will be later available for the general consumer but it is an expensive toy that a company executive says will cost as much as a luxury car. The company recently gave a demonstration of the robot. Watch the video