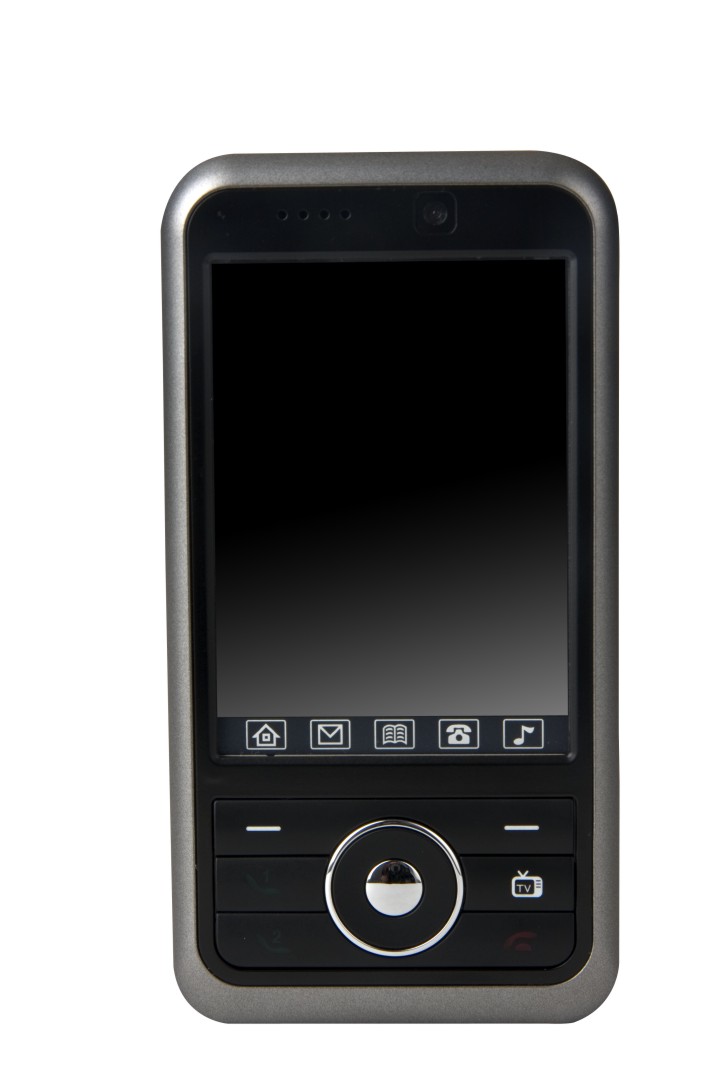 There’s no shortage of cell phones on the market, and you can get anything from really high end, like LG Phones, or something way more basic that’s just for making calls. However, you have to decide how you’re going to pay to use the phone. Many people aren’t aware, but there’s the Hybrid cell phone option that offers consumers a third option compared to the traditional ways that people use cell phones. 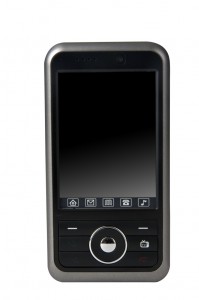 These plans are usually for people that don’t want to get locked into a lengthy contract, but want more benefits than a traditional prepaid phone plan. If this sounds like something that you’d be interested in, you should contact your provider. These plans usually cost around 30-40 dollars a month. Though prices and deals vary between providers, sometimes you can buy your minutes in bulk and get a better rate.

You have to keep you minutes charged much like with a prepaid option. It will take some diligence on your part to keep track of how much you’re using. Once you use up all of your minutes, you won’t be able to use it again until you purchase more or make your payment.

Each provider takes a somewhat different approach to their hybrid cell phone plans. In some cases, if you run out of minutes, the account is immediately disable. In other cases, your account is simply frozen until you buy more minutes. You might be able to have an automatic withdraw set up with your account so you never have to run out of minutes.

Hybrid plans have been used for teenagers who, very often, go past their minutes. This is a good way for parents to keep monthly bills under control so they’re not surprised at the end of the month with overcharge fees. In these instances, prepaid plans might also work well.

Not everyone uses their phone constantly and, at times, people who are occasional phone users like the hybrid phone option because you get more minutes that you would with a prepaid plan. These customers are those who don’t like to get tied into expensive plans that they don’t need or want.

For short-term users, prepaid phones are often the more preferable option. But, as an alternative, hybrid phones also work along the same lines. You don’t have any contractual obligations and you’re free to switch providers or plans whenever you want.

These are usually 30 day plans that end with every billing cycle and don’t require credit checks. This might not be exactly what you want but do some research and find out which option works best for you. Not every provider offers this options so, if this sounds like a good option to you, you should contact your carrier and ask them about their terms, rates, and conditions.