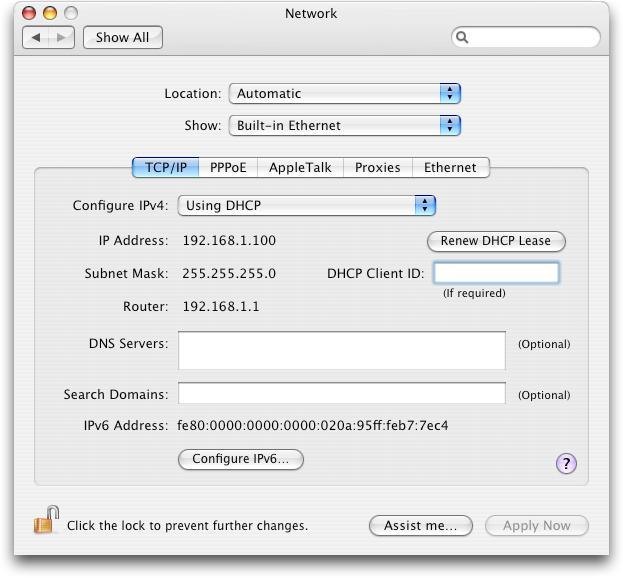 No matter which operating system you are using, it will have more chances of crashes if it is used too much and consumes processing power over 80%. Same is the case with Mac. The frequency of its crashes depends on its percentage usage. The reasons of crashes can be many but one of its major reasons is over usage.

Following can be the common reasons of system crashes and can be fixed easily by resetting the computer settings according to your needs.

Apart from these reasons, the major reason is extent to which Mac is used. For example a Mac which processes advanced computing tasks like programming or Photoshop graphics is more prone to crashes.

However there are some machines which are too much stable and experience very rare crashes even with high usage. These machines are

Thus the frequency of the crashes is usually more when processor usage is more than 80%, memory fragmentation is more than 5% and system resources are problematic.