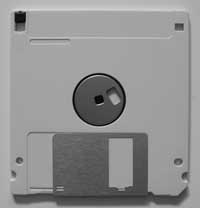 In Apple Mac, sometimes users experience some problems in floppy disk. At times the floppy drive works fine in one Mac, but does not work in any other Mac. Below are some reasons behind this problem and their solutions:

How to resolve System Crashes In Mac?