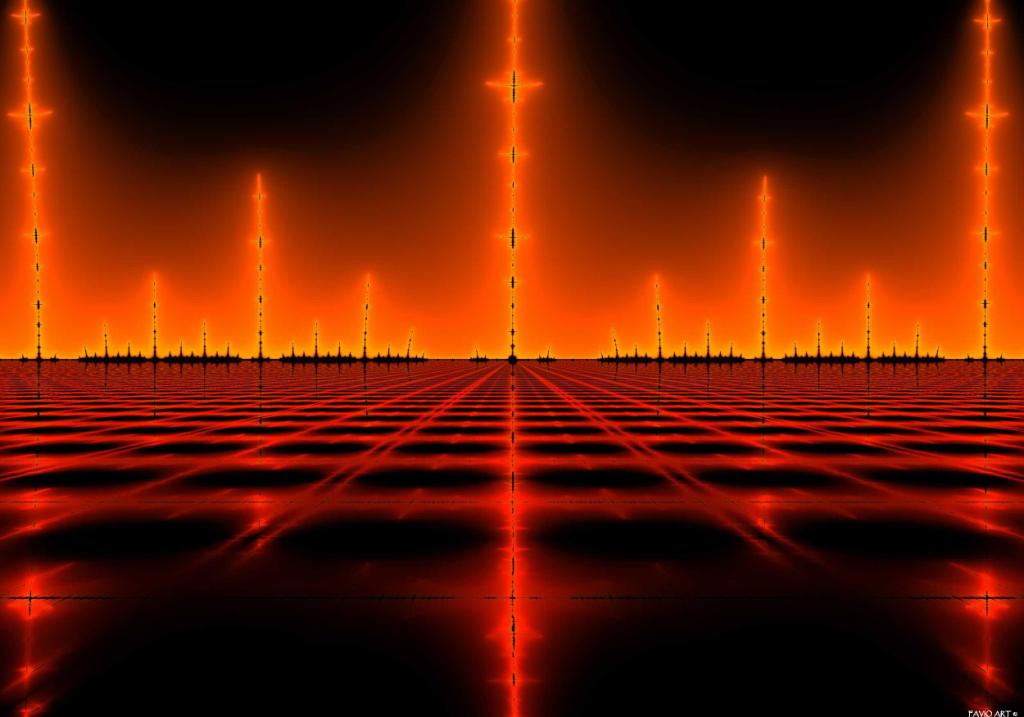 An article published in the July 2011 issue of Wired magazine informs or rather prepares readers for a dangerous and stressful incident of abduction, if it ever happens to you. According to 2009 statistics, Phoenix, Arizona was ranked 2nd in terms of kidnappings (370 cases) just behind the notorious Mexico City, while USA as a whole is ranked at number 6 in the world for kidnapping for ransom. Here is the summary of the kidnapping article for how to pass time when being held hostage.

No 5. Looking around you 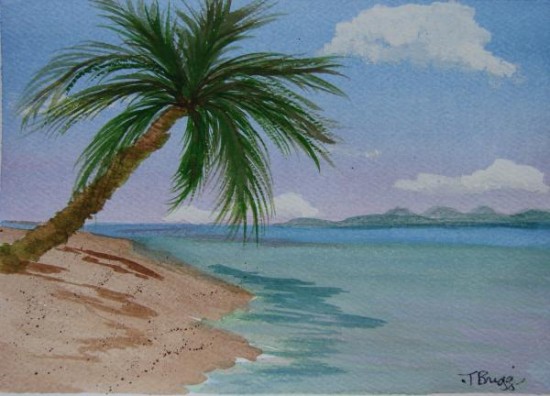 Picking a feature of your environment, such as a tree, a door or your chains and contemplating about it can prove to be great time pass technique. Get into an artist’s mind and explain to yourself as much detail of the object as possible. 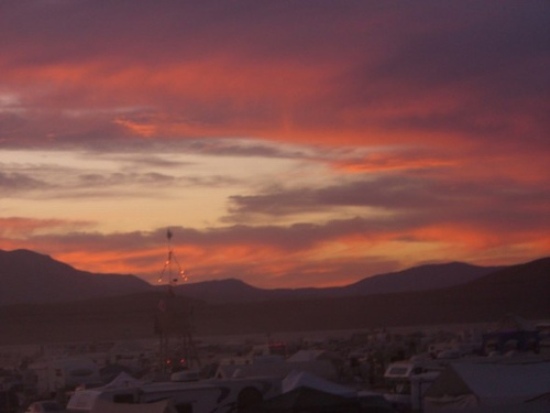 Leave everything, shut out everything you feel or see (it is difficult but it isn’t useful right now) and put yourself in some fantasy scenario; imagine “being an astronaut spacewalking while watching the Earth rotate” or trying to successfully solve earth’s greatest mysteries.

Dogs & Their Owners Can Finally Communicate With This New Harness!