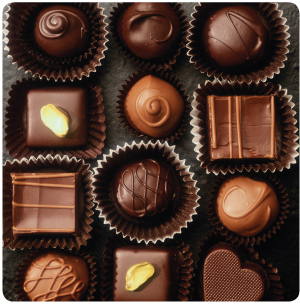 Chocolate comprises a number of raw and processed foods produced from the seed of the tropical Theobroma cacao tree. Cacao has been cultivated for at least three millennia in Mexico, Central and South America, with its earliest documented use around 1100 BC. The majority of the Mesoamerican peoples made chocolate beverages, including the Aztecs, who made it into a beverage known as xocol?tl, a Nahuatl word meaning “bitter water”. The seeds of the cacao tree have an intense bitter taste, and must be fermented to develop the flavor. 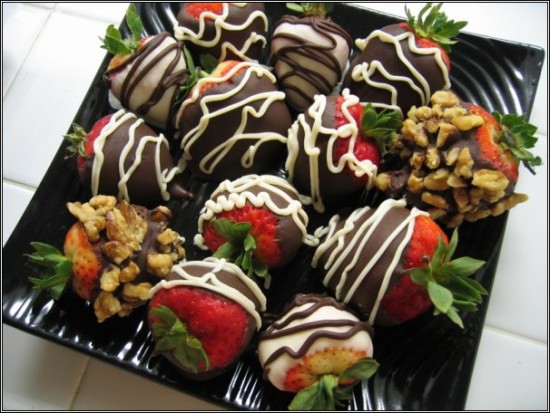 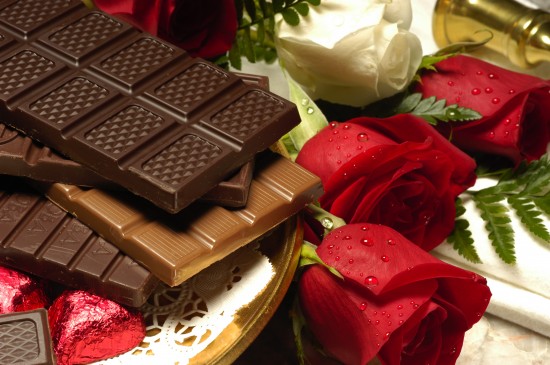 Cocoa solids contain alkaloids such as theobromine and phenethylamine, which have physiological effects on the body. It has been linked to serotonin levels in the brain. Some research found that chocolate, eaten in moderation, can lower blood pressure. The presence of theobromine renders it toxic to some animals, especially dogs and cats. Chocolate has become one of the most popular food types and flavors in the world. Gifts of chocolate molded into different shapes have become traditional on certain holidays: chocolate bunnies and eggs are popular on Easter, chocolate coins on Hanukkah, Santa Claus and other holiday symbols on Christmas, and chocolate hearts or chocolate in heart-shaped boxes on Valentine’s Day. Chocolate is also used in cold and hot beverages, to produce chocolate milk and hot chocolate.

How is chocolate made

How is chocolate moulded