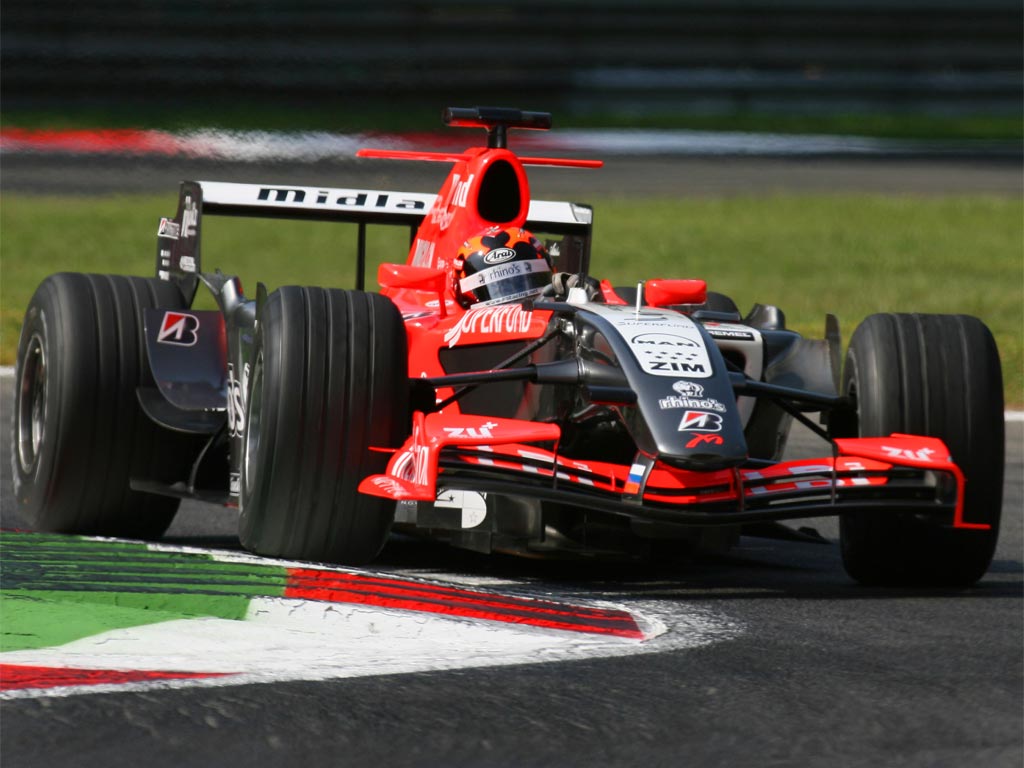 Formula One 2010’s first race was held on March 14th in Bahrain and the technical and sporting rules and regulations for this season have been a subject of much debate lately. But, we won’t be going in that battlefield, rather today we have prepared a list of top F1 cars for this season.

Mainly a sponsor-less car, it will be driven by Bruno Senna and Karun Chandhok this season. Its Dallara-designed Hispania F110 chassis has a dark grey livery and some white and red details. Bruno Senna completed 17 laps of the 2010 Bahrain Grand Prix in the HRT F1 before his engine overheated. 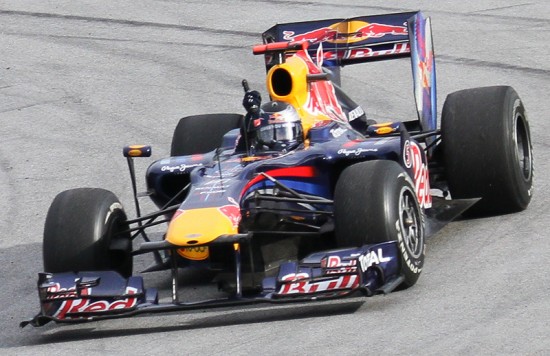 This car weighs 620 kg and has a Renault RS27-2010 2400 cc 90° V8 engine. Driven by Sebastian Vettel during qualifying for the 2010 Bahrain Grand Prix, it set the fastest times in Q2 and Q3 clinching pole by just over a tenth of second from Ferrari’s Felipe Massa.