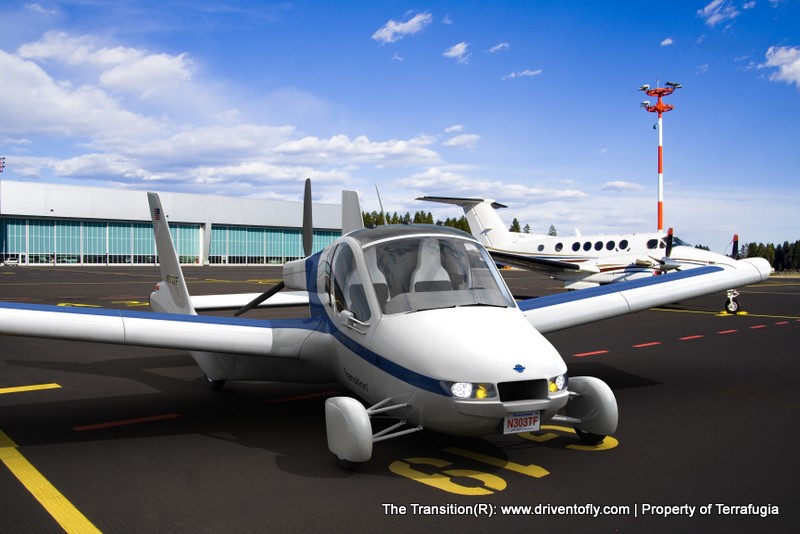 Terrafugia the much known flying car which has awaited the world for its creation and user ability. No doubt for passing on the new concept and making it possible made a lot of difficulties for the company. Its sole creation with the concept of its acceptable behaviour on road was a big challenge to meet. Even after the successful prototype production of the transition car, it was wondered that would it be allowed on the local roads or not. 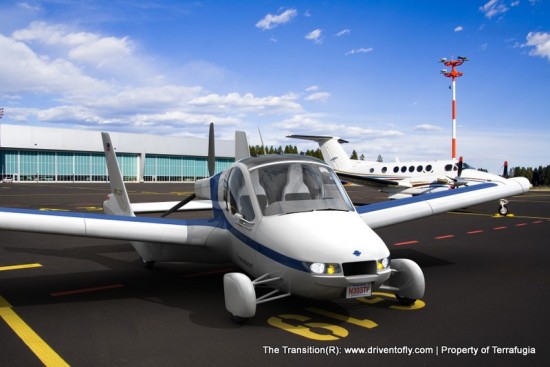 Facing the big challenge Terrafugia made effort to pass its newly born plan on the roads from National Highway Traffic Safety Administration (NHTSA) and Federal Administration Aviation (FAA). Keeping the safety of road and other users as primary concern the authorities allowed the Terrafugia to land their creations on road. Still after the approvment the company had to face various challenges to make this idea come true in real sense.

A major issue withstand was the use of lighter plastic windscreens, as in normal cars the windscreens used are of glass where as in planes light weight polycarbonate wind shields are used to make the plane light in weight and give it a bird like effect to fly or glide. More over the transition tyres are used to handle the impacts of landing, so a there needed to be a special allowance since there came a conflict between the tyres used for the plane and that for the conventional vehicles on the road. So the FAA allowed the company with a permission of 110 pounds loading on the road (which is more than required for a light sport plane) 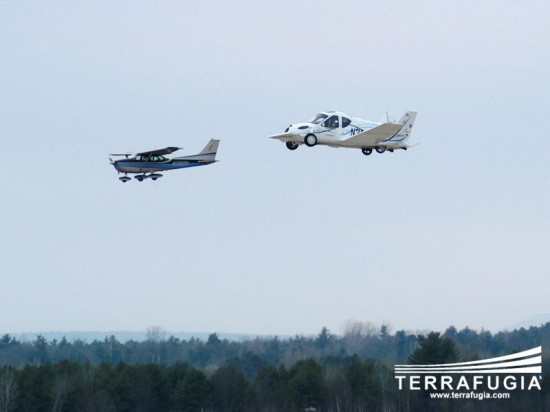 The company seems to face a huge challenge in covering all aspects and making it a safe and comfortable ride with the minimum cost to the consumer. Taking in account all these aspects Terrafugia has delayed its final production and delivery to the customers till this year.

So if you are waiting for it to come out to market and have a chance to check how you actually feel like sitting in it, your gonna have to wait a couple of more months!

How to backup your iTunes library and playlist