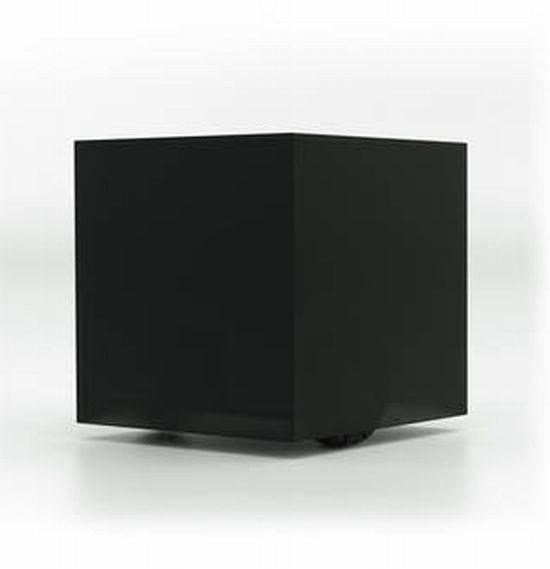 Daniel Abendroth and Andreas Meinhardt the creators and the designers of the Hagent robot made this wonderful invention. Its still out at prototype level, so it seems to have many experiments and all it depends on the designers whether they common it out to public in coming years or not.

So coming to what does this device actually perform. Keeping it simple its a heat sinking robot, it has built in sensors in it which sense the warm part of your home, the robot automatically take its position to the warmest part of your house (like heater and burners) it absorbs maximum amount of heat and then at the the time when your heaters are off or when there is need to equalize the temperature of other part of the house, the Hagnet robot automatically senses the low heat zone and move towards it. On reaching its destination it releases the heat.

In better sense it would be a great device in your home which could capture the heat when not required and warm up your rooms or sitting areas when you would be requiring some heat.

The Robot is totally covered with black body which makes sense as it helps capturing maximum heat, but how does the robot actually functions is the question not disclosed by the creators yet. When once it passes the prototype phase we could expect its arrival to our homes or probably it would be the best device for those areas where there is problem of bio-fuel.