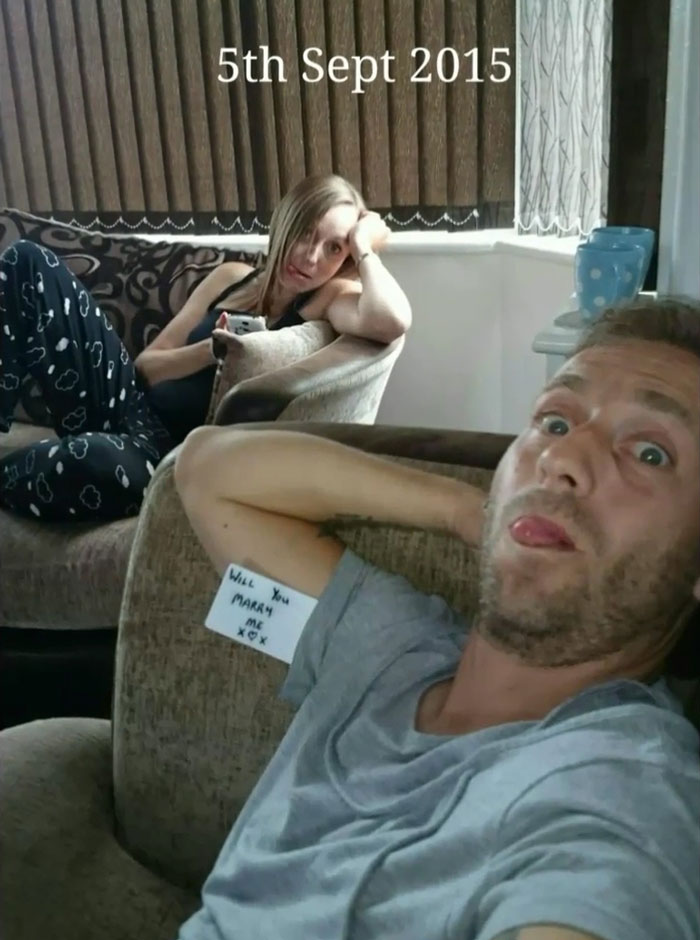 After spending 5 months sneaking the words “Will you marry me?” into photographs of him and his pregnant girlfriend, Claire Bramley, 33, a 38-year-old delivery driver from Grimsby, UK named Ray Smith made a sweet proposal to his girlfriend. In the 148 photos, to be exact, he puts on a romantic proposal.

“I searched online for unusual proposals and I saw ideas like flash mobs and that sort of thing,” Smith told Metro. “So I decided to come up with my own idea to take a picture every day for five months.” As for Clair’s response? “I was totally surprised, but in hindsight it’s exactly the kind of thing he does…I said yes straight away, I didn’t need to think about it.”

“I originally thought about popping the question in a hot air balloon,” Ray said. 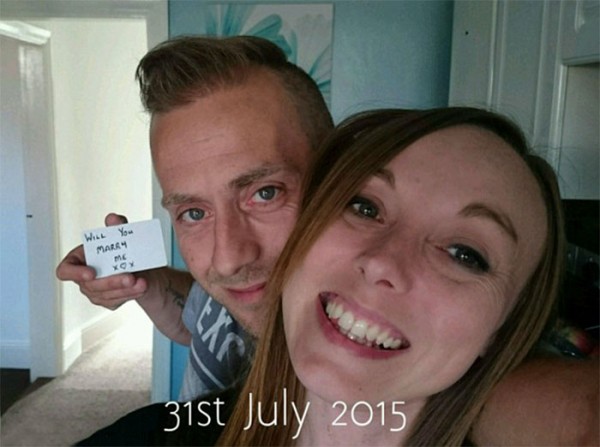 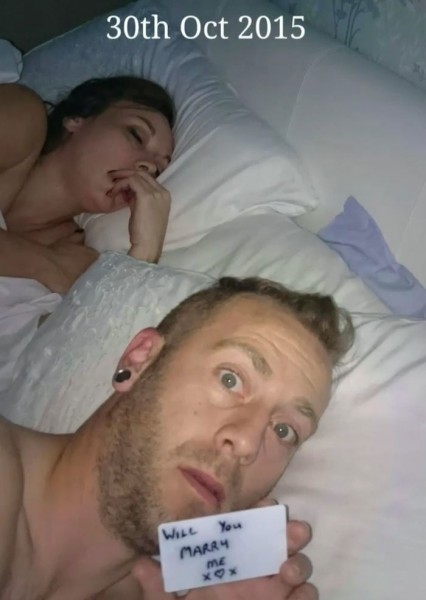 “In June we received some great news that Claire was expecting a baby, which put a stop to that plan” 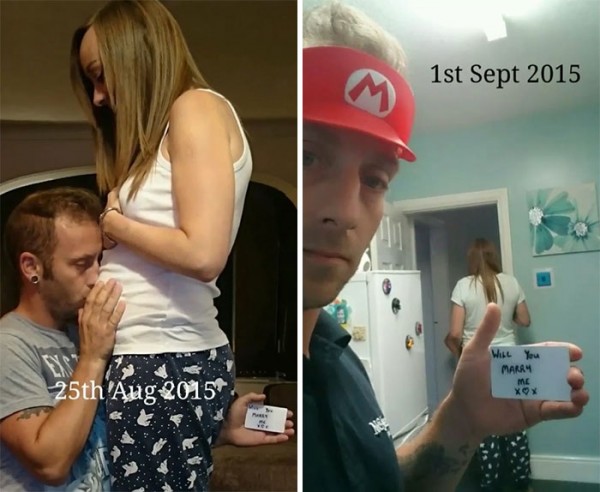 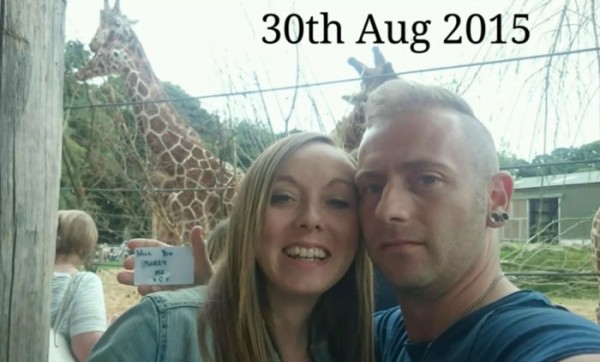 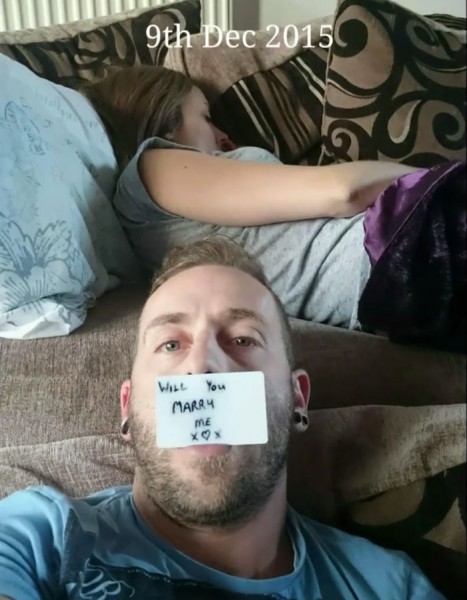 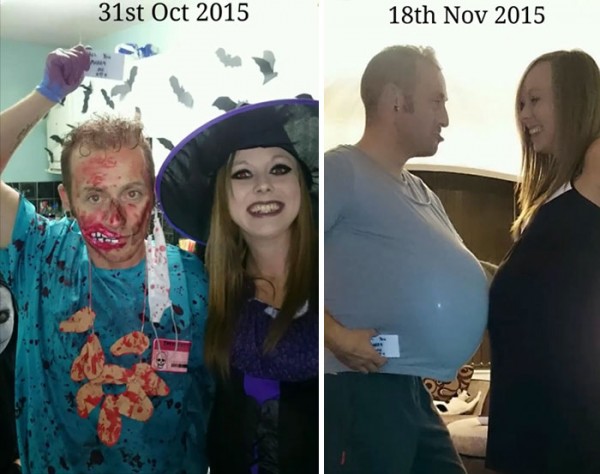 “I had no clue, I was totally oblivious to it all,” Claire expressed. 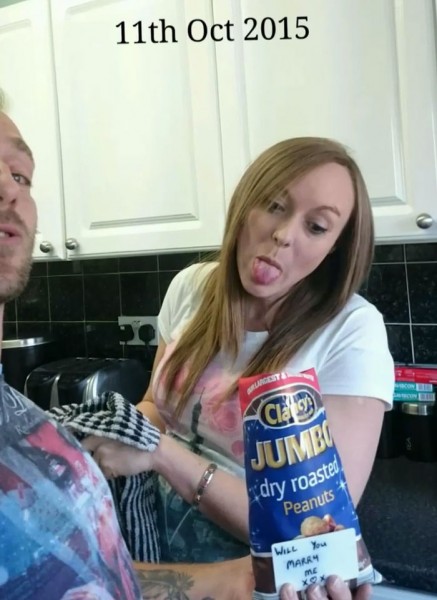 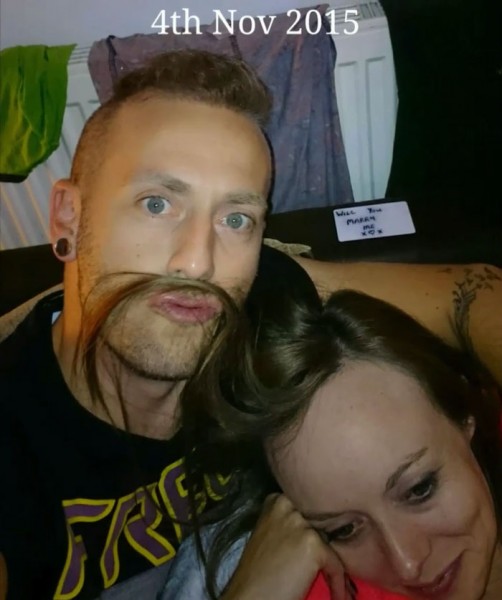 “It was really stressful putting it all together, it took a lot of hard work. She nearly caught me a couple of times but I just had to pray it worked” 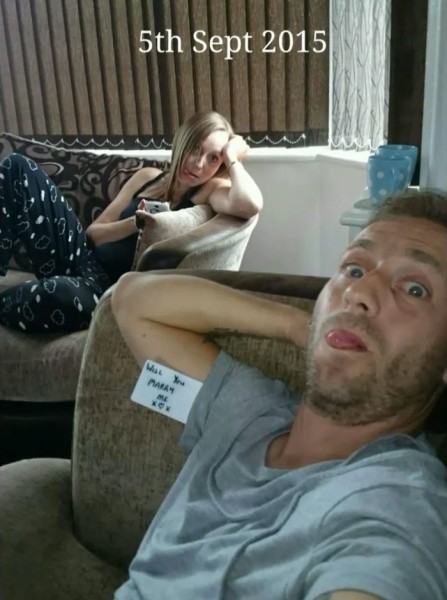 “He likes to do romantic things” 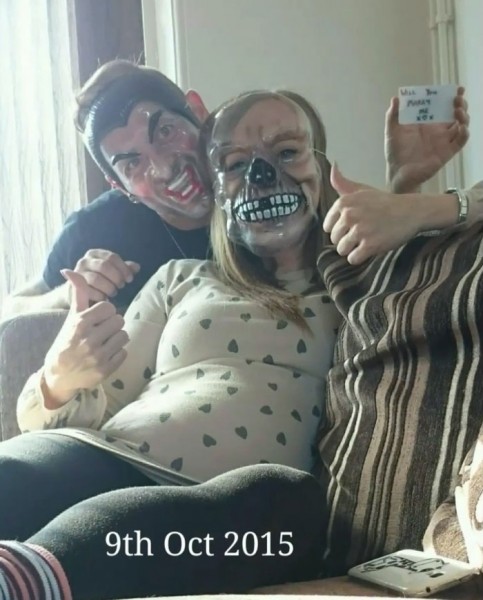 Ray went so far as to tease his future fiancee about proposing. 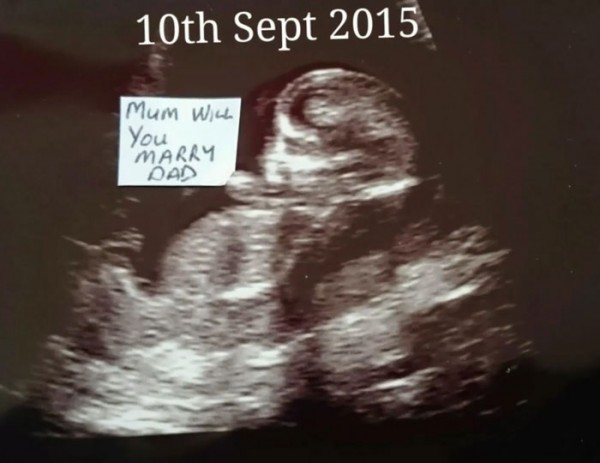 “I actually started teasing her saying 2016 is a leap year, and she should actually propose to me” 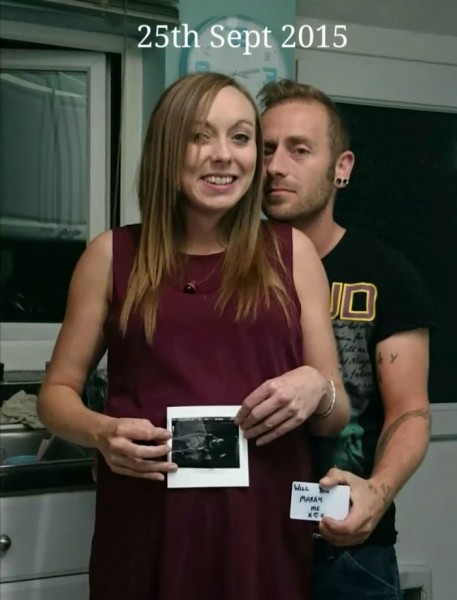 But finally, as Christmas approached, it was time 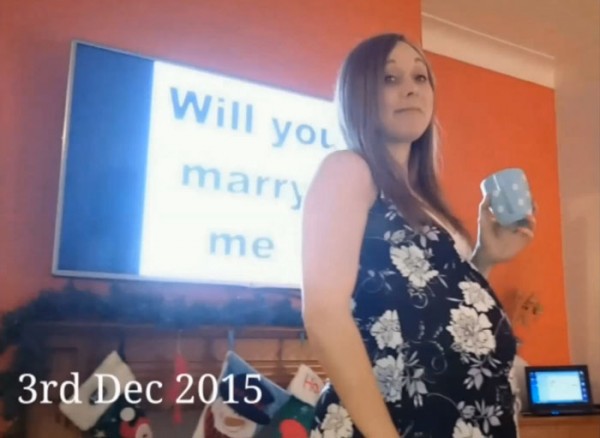 “It was all a bit chaotic on Christmas Day morning so I took her away and set it all up on the laptop. I got down on one knee and gave her a bit of spiel, and then popped the question” 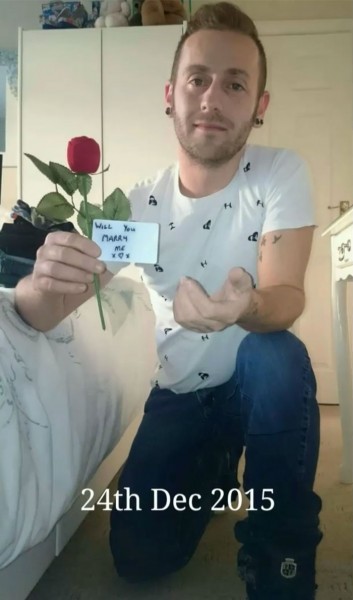 Check out a video about the romantic couple below.