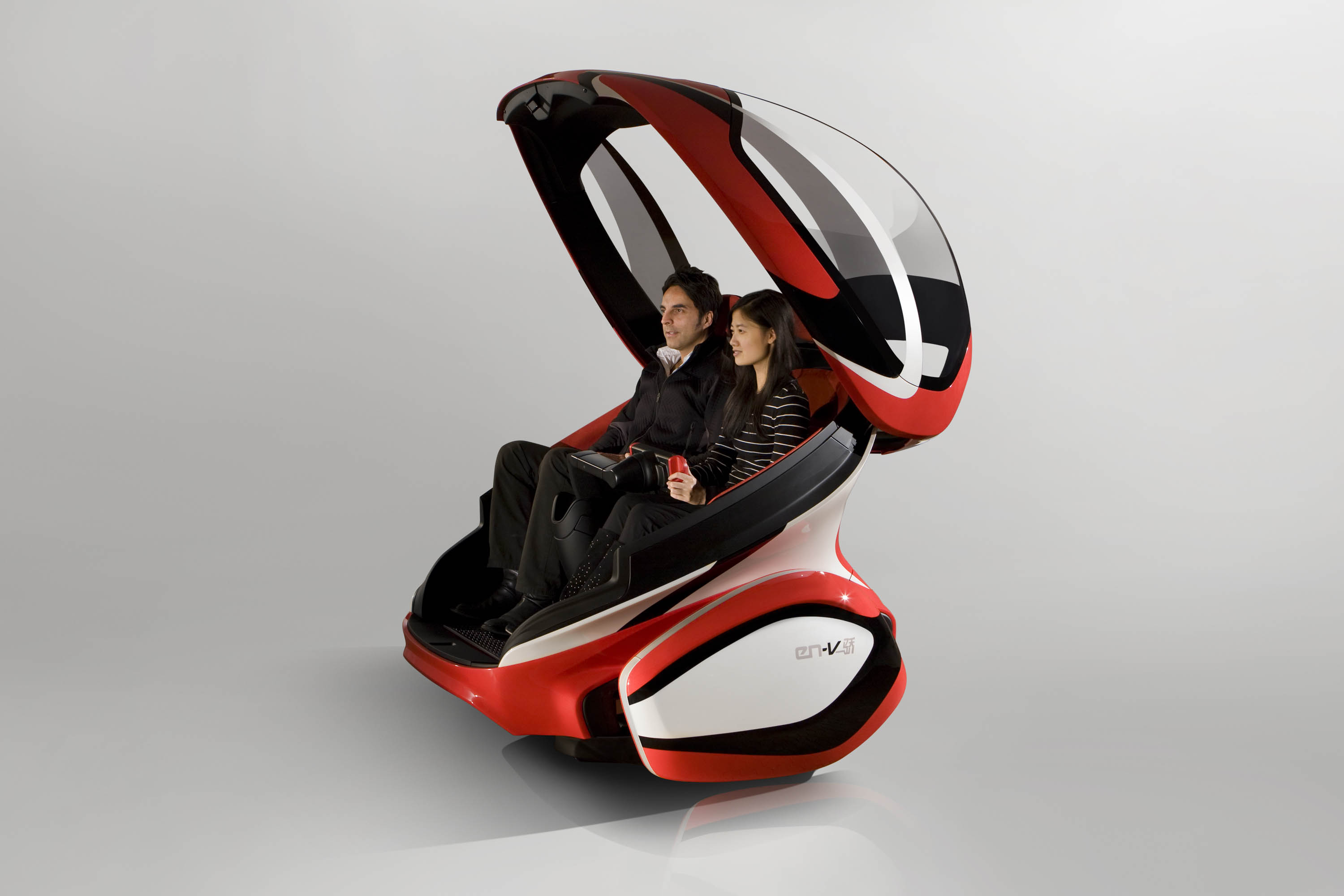 Neither “smart” cars nor tiny vehicles (such as the Smart Car itself) are anything new, but GM’s EN-V or “Electric Networked Vehicle” prototypes aim to combine the two trends in a radical fashion. The futuristic pod-vehicle is easily half the length of almost anything else currently on the road, including the aforementioned Smart Car, runs entirely on electricity, and is designed to drive itself using a combination of on-board sensors and extensive networking with traffic lights, other cars, and of course GPS systems. 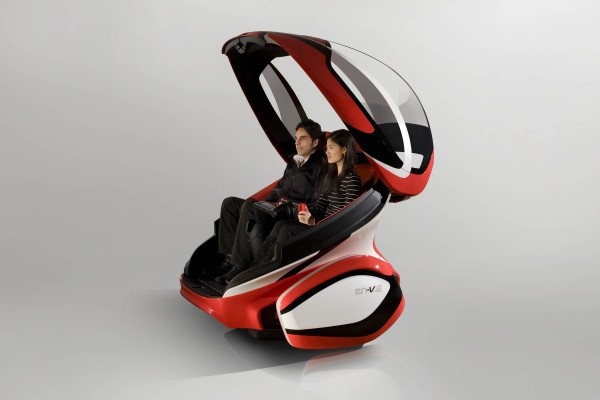 This isn’t GM’s first foray into handing more control to computer systems that already sit at the heart of all modern automobiles: things like “adaptive cruise control” that can handle spacing between your car and the one ahead have already begun to show up in luxury models, and GM anticipates soon having models that can handle routine freeway traffic entirely on their own. And, of course, they’re far from the first company to enter such waters. Google has famously been running fully-autonomous vehicles on the streets of California for years now, overseen only by remote engineers and with an essentially flawless safety record (there has been one collision, but it happened under human control).

Futurists have long anticipated autonomous vehicles as an important and inevitable step forward in transportation efficiency, safety, and environmental friendliness for a number of reasons. Computers, for all their quirks and the difficulties involved in designing truly reliable AI, do not violate the rules that have been set for them. A self-driving taxi or commuter car will never speed, intentionally run traffic lights, fall asleep at the wheel, or drive home drunk at 3 am. A networked series of vehicles like the one GM envisions could also communicate far more efficiently than human drivers limited to horns and turn signals, allowing for a more balanced flow of traffic over an entire city. 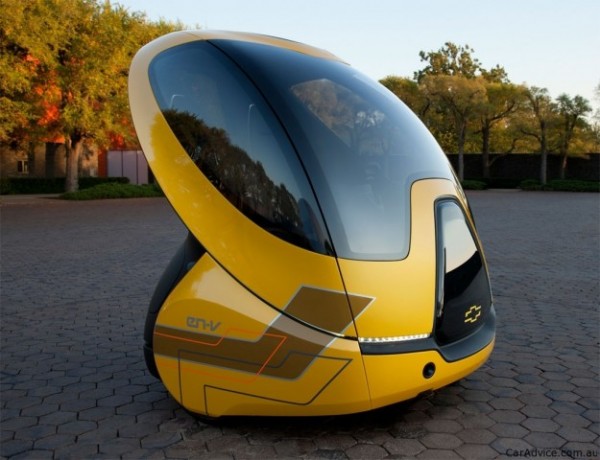 Size matters as well, of course. GM’s prototypes are “stackable”, meaning that multiple cars can fit in a single parking space. Since cars spend 90 percent of their time parked, this matters a great deal especially in busy city centers. Some also see them as having the potential to drastically reduce car ownership, again especially in cities, as once ubiquitous enough it should be possible simply to order one up on a cell phone when needed and be whisked away on the cheap with no driver to tip.

Exciting as all this may be, there are still plenty of challenges. Many if not most people are still highly leery about having what they may see as the same sort of arcane-error-prone computer they struggle with at work and home also ensuring their safety on highly dangerous roads (automotive fatalities remain one of the industrialized world’s leading causes of death). There are also cultural barriers such as the American preference for larger vehicles. Still, some far-reaching change from this new technology seems inevitable.