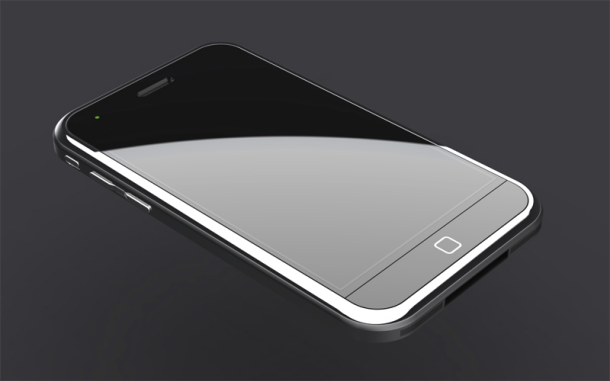 No charges will be brought against Gizmodo workers in the matter of iPhone 4 prototype found last April, as per the District Attorney’s office for San Mateo County.

“After a consideration of all of the evidence, it was determined that no charges would be filed against employees of Gizmodo,” a statement from the DA’s office states.

Days after the website uncovered that it had bought and studied a lost iPhone prototype; the home of Gizmodo editor Jason Chen was raided by the police, seizing computers and hard drives. The officers who carried out the raid were with California’s Rapid Enforcement Allied Computer Team, on which Apple is a member of the steering committee.

However, the move drew a lot of criticism from groups like the Electronic Frontier Foundation, which named it a violation of laws protecting journalists and their sources.

Would You Buy This Slick, Certified Swiss Made $1,600 Smartwatch?