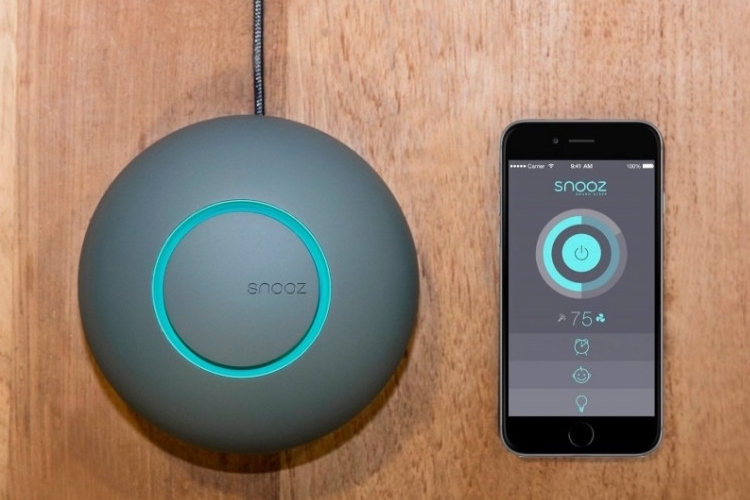 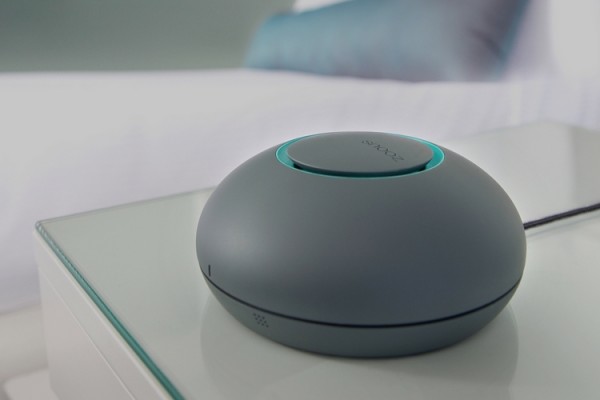 Apps made to generate white noise sounds to help you with sleeping and relaxing come a dime a dozen, but not all of them will work for you for reasons such as, your phone speaker not being good enough or your brain just becoming accustomed to the looping tracks. A device that dedicates itself to being a genuine sound conditioner with a sole purpose to produce white noise in real time, has been developed. The Snooz, described as an “acoustic white noise machine”, is a dome-shaped tabletop device that does not generate white noise using looping tracks or pre-saved recordings, instead the sound comes from an onboard fan that spits out live, natural white noise every time it spins. 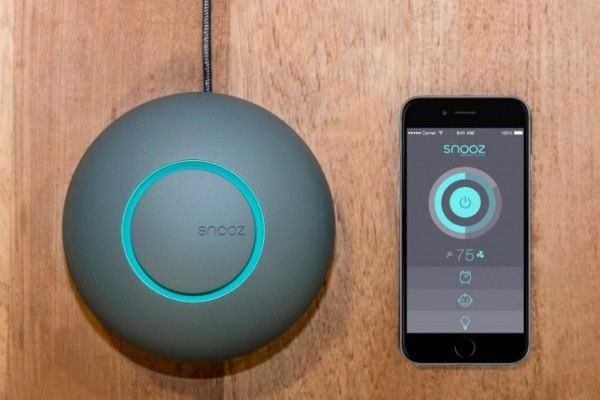 While a noisy electric fan could have also worked, Snooz offers a variety of features that will definitely make it more worthwhile. This include a stepless dial for adjusting the volume of the white noise, allowing you to take it from a light stir to the roar of a massively-sized fan at the highest setting; and a twistable outer shell to adjust the tone from a light fan sound to a deep drone, and everything in between. In addition to these, an accompanying app is provided so you can use for the adjustments, in case you have placed the device at a unreachable position. 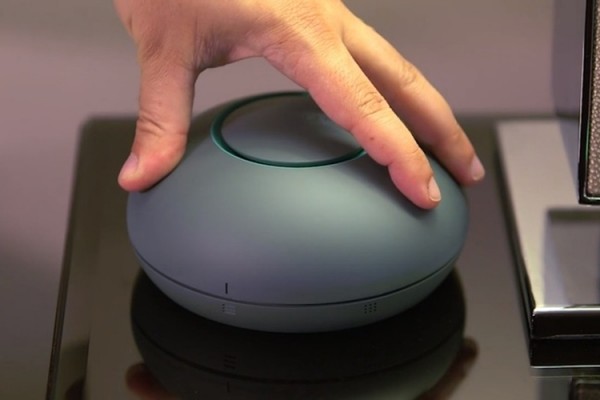 Snooz brings quality unlike electric fans as it won’t disturb the surrounding air, with all actions confined inside the acoustic enclosure. Its power requirement is also excellent because of its small size, using up just as much as a 12-watt LED bulb.

The device successfully raised $463,648 after a crowdfunding campaign was launched for it on Kickstarter.