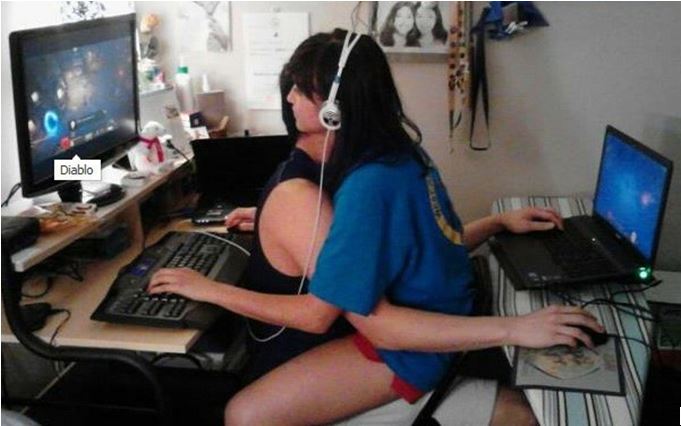 Often times many people question the relationship of gaming couples. Some consider this type of relationship to be not so romantic when compared to a normal couple. However, you would be surprised to find out that in the minds of the gaming couple, their relationship is rather romantic. In contrast to ordinary couples who would prefer to dine out together at a beautiful restaurant, gaming couples would prefer to hang out by battling MMORPG bosses together or doing raids. Some couples have even met via the games they play, or game sites/forums like Quick Jump Gaming Network. Below, you can read up on the actual frame of mind of gaming couples when they are together.

1. Gaming couples tend to be more perfect compared to regular or one-sided couples. 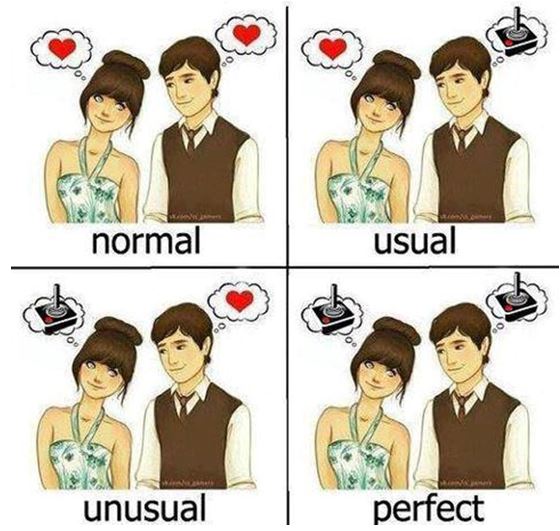 2. Sometimes, games get too addictive and you don’t end up spending as much time together. 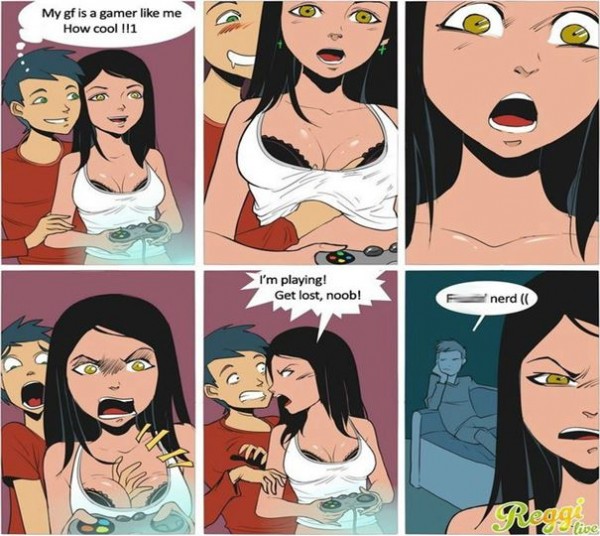 3. Believe it or not, gaming couples know how to cuddle. 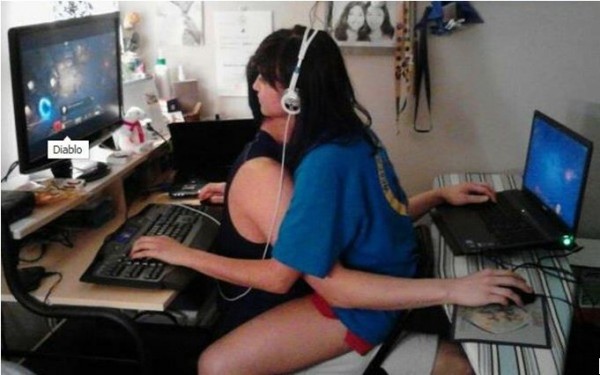 4. Gaming couples would rather spend their time together in game on holidays.

5. Gaming couples last quite a long time together. 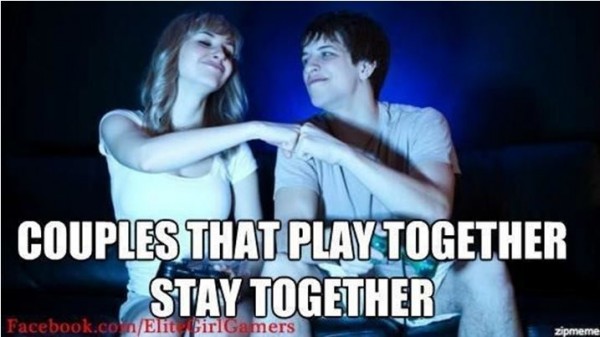 6. After a fight, you can take out your anger in game and then make up later. 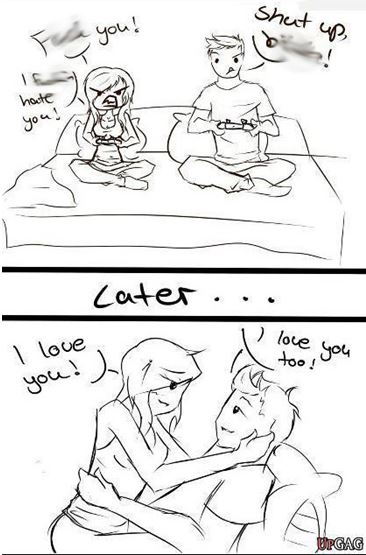 7. Alone time with your significant other would be spent differently.

8. Maybe being in a relationship if you’re a gamer isn’t so much different from when you were single. 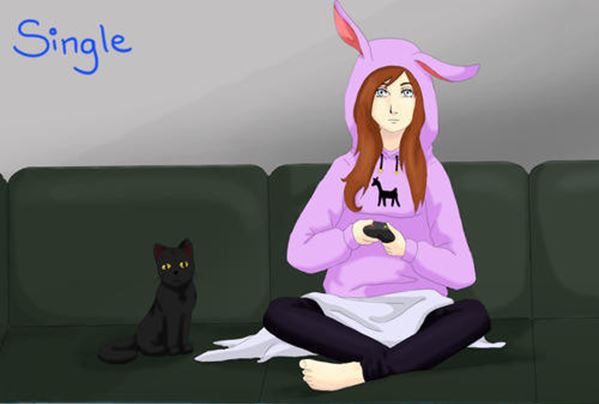 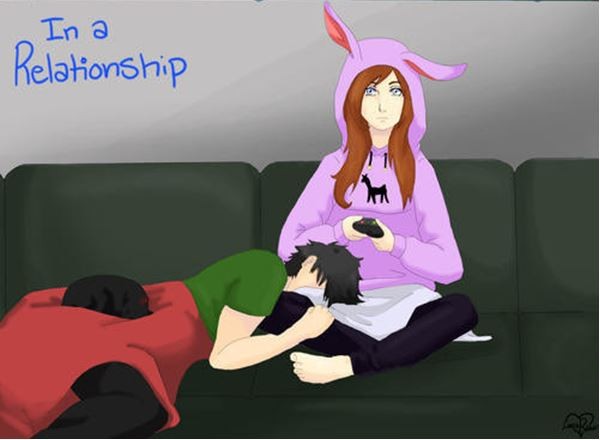 It’s a good thing to be with someone who shares the same hobby as you. You’ll be able to connect more with this person. However, be wary as sometimes you may get too caught up in your games that you can forget your significant other is sitting right next to you.

Multi-Monitor Gaming For A Change