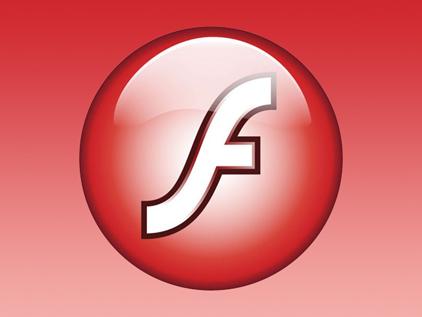 Great news! Adobe has introduced new version of its flash player that is available for MAC operating system.  Hardware acceleration is added to new Flash player for H.264 video content.

Thibualt Imbert is the manager of Adobe product who stated in his blog that Flash player 10.1.82.76 was announced on Tuesday.

News about feature namely “Gala” has been come before several months but that was not included with official release of new Flash player 10.1 for MAC operating system that came in month of June. Later on, Adobe Company enabled the new feature “Gala” in security release.
Please note that hardware acceleration in Flash player 10.1 is only compatible to Mac X snow Leopard and cards including GeForce 320M, NVIDIA GeForce 9400M and GeForce GT 330M.

Adobe Company claims that reduction of a CPU utilization with the maximum of two third is now possible if GPU hardware acceleration is active.

Well! Flash Player for MAC is the latest debate these days. In month of April, Apple Company CEO Steve Jobs has declared an open letter in which he criticizes the offering of Adobe Flash player.