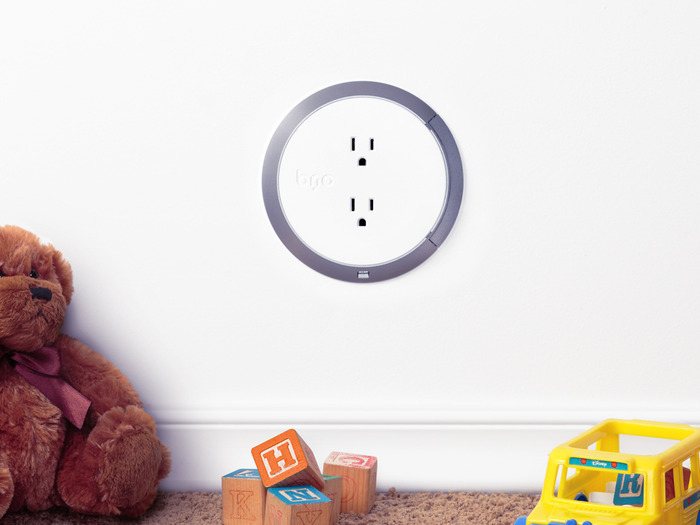 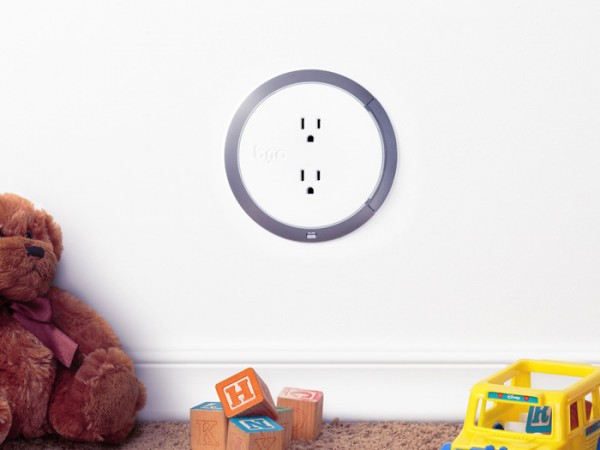 Some parents may find that their kids will poke their fingers into the holes of a power outlet. A new power outlet called Brio was designed to prevent kids from being shocked when they do it. The smart outlet ensures the safety of your children as designers say it is able to tell the difference between an electrical appliance being plugged into it and a child’s finger being poked inside, and therefore putting power on only when an appliance is detected. 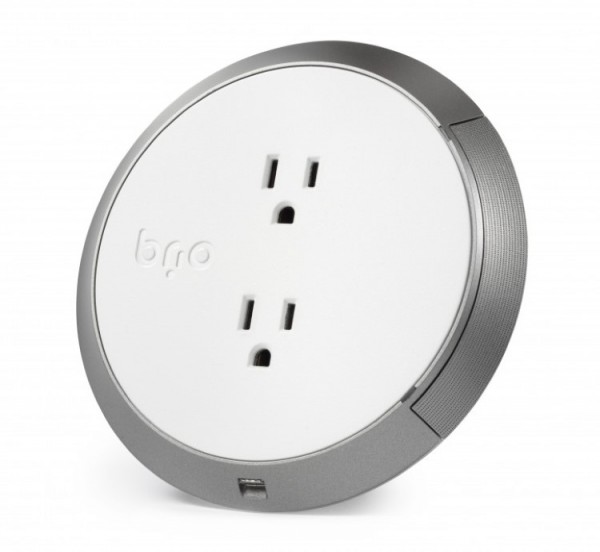 Similar to a standard outlet, the Brio provides two power outlets and easily fits into walls. In its default state, the device has no current flowing through it. Upon plugging an electrical appliance into it, it will turn on. 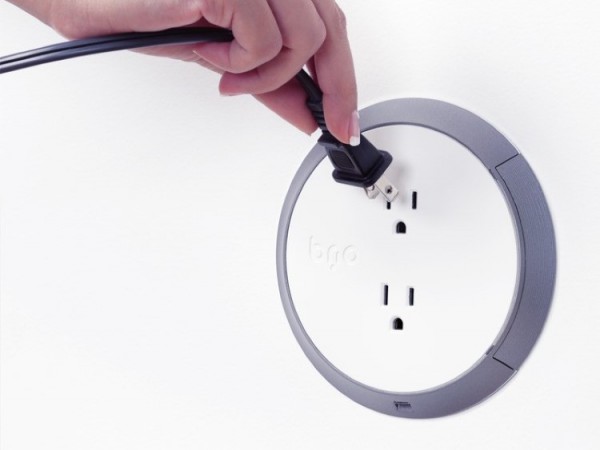 While normal electrical outlets are always live (120 V), the Brio is always off (0 V) as long as an electrical appliance is not plugged into it. In this mode when it is off, called ‘sensing mode’, the outline seeks the right level of resistance, which tells it it’s an appliance like a lamp that is appropriate and not a child’s finger or a fork. 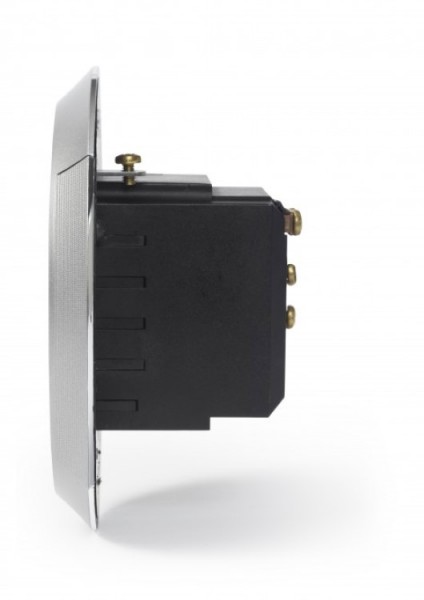 Creators of the Brio are currently seeking crowd funding on Kickstarter. You can pre-order your Brio for $39. If the campaign becomes successful, shipping of Brio will begin in May 2015. There are also future plans to create a second product which will be titled the Brio Smart and will be able to communicate with sensors around the home and detect hazards such as fire, flood and carbon monoxide. You will then be alerted by the system through a smartphone app. 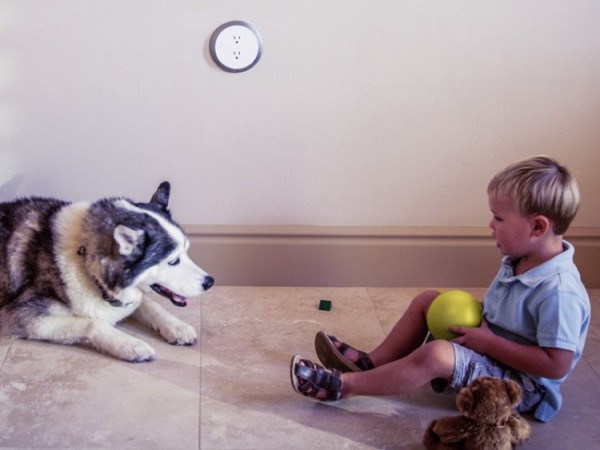 The Largest Car Recalls in History