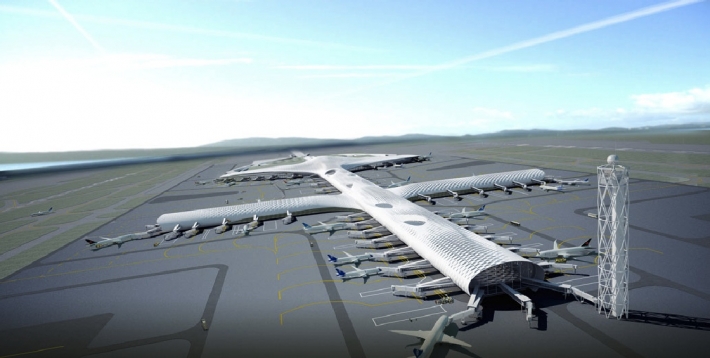 China’s plans for the present century are much bigger than we thought. Apart from world’s fastest supercomputer or the longest trans oceanic bridges and even mass production of gadgets at an incredible speed, the architectural advancements are also noticeable.

Shenzhen’s Bao-an International Airport of China is now welcoming this contemporary terminal. The new Terminal was designed by Italy’s Studio Fuksas to look like a cross between an airplane and manta ray. Built from steel, concrete and glass, the organic and fluid structure is covered with hexagonal cut-outs to let light filter in and acclimatize its environment. The airport’s organic interior is a depiction of movement and stillness. It covers an area of 5.3 million square feet at ground level, it has three levels in total expected to cater 45 million people per year. The estimated cost is about $ 1.4 billion. This is surely one fancy structure. 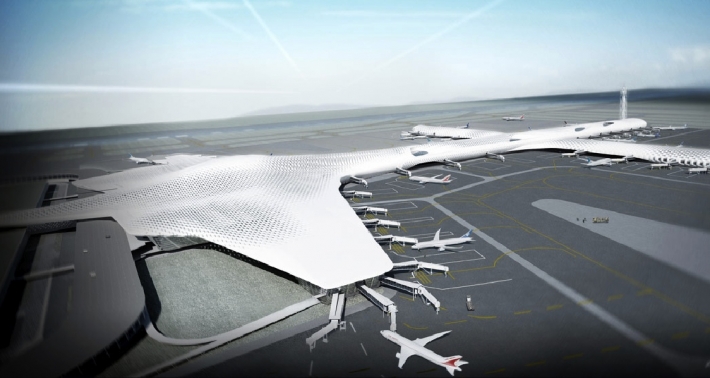 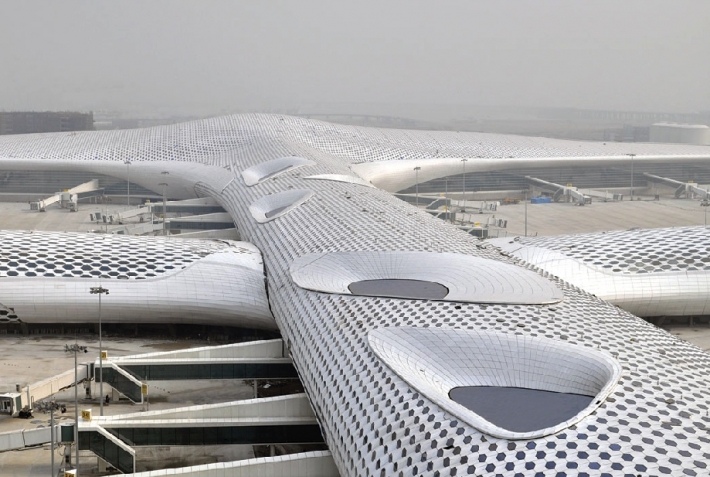 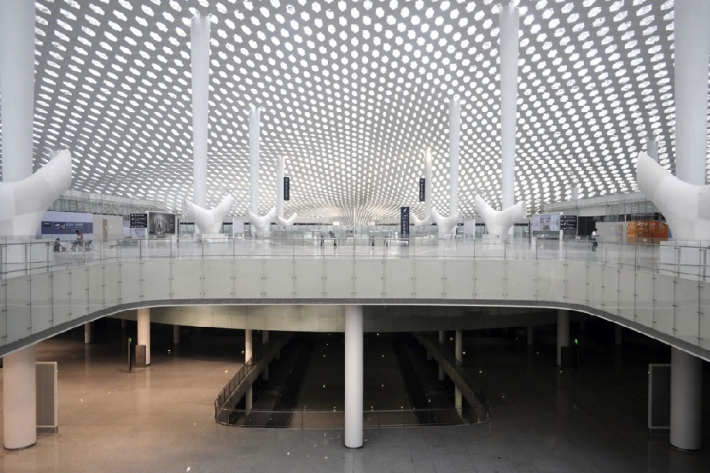 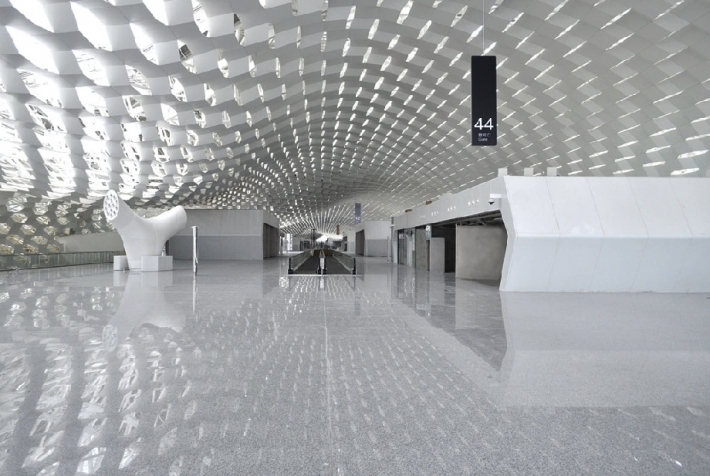 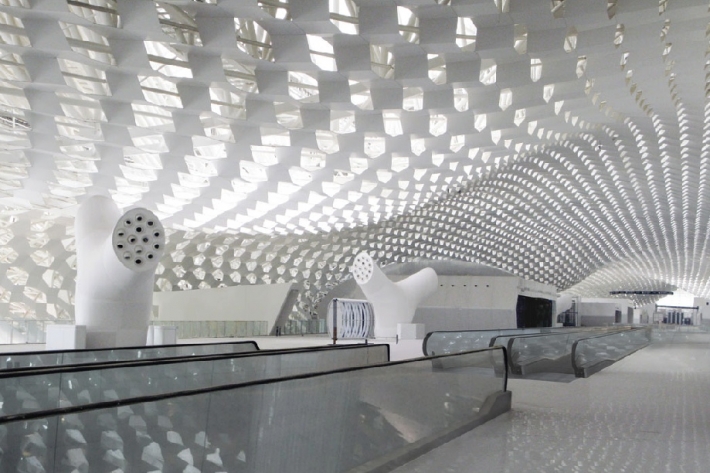 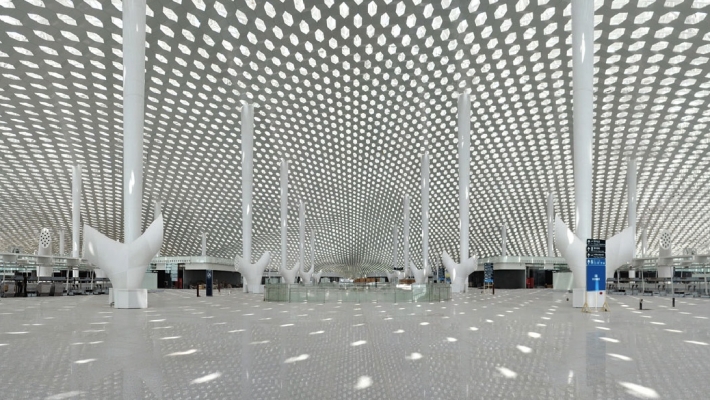 Superheroes and their Families