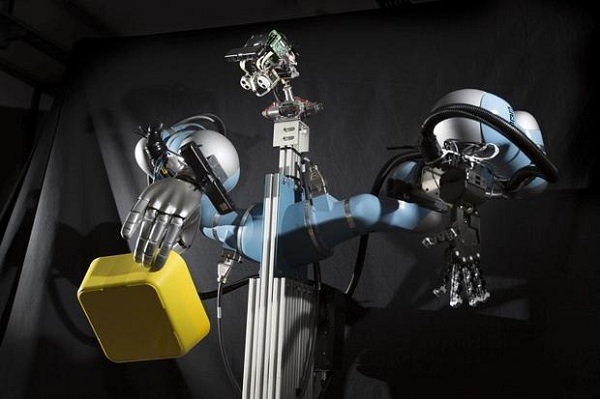 At the British Science Festival that was held on the 10th of September, a new robot called ‘Boris’ with the ability to work out how to pick up unfamiliar objects in a human like fashion was unveiled. The robot, which is the first bot to master this ability, is a Birmingham University project that is being lead by Professor Jeremy Wyatt. It took the Professor and his team 5 years and £350,000 to develop the robot. 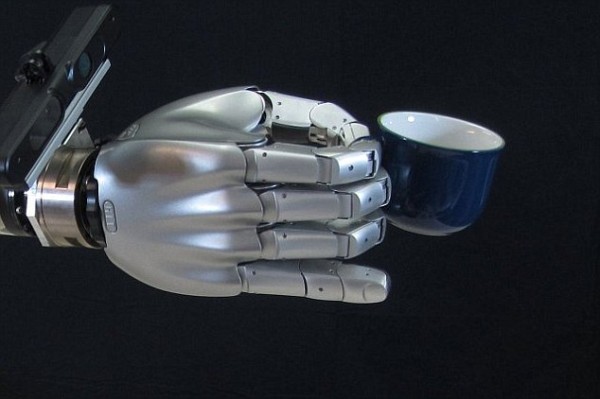 Mr.Wyatt explained the sole objective of creating Boris and he said, “The scenario that we’ve got is to get the robot to load a dishwasher. That’s not because I think that dishwasher-loading robots are an economic, social necessity right now. It’s because it encapsulates an incredibly hard range of general manipulation tasks.”

“Once you can crack that, once you can manipulate an object that you’ve never seen before, you can do a whole bunch of different things.” he added. 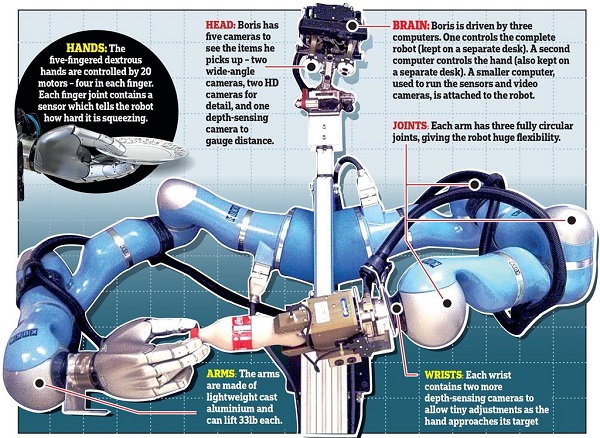 Boris comes with human-like hands and aluminium arms, and is programmed to figure out the various ways that to handle each object whether by curling the fingers in a loop fashion to use them in a pinching manner or to use the palm of the hand in a power grip. As the robot is provided with new objects before it for training, it also gradually gains experience and discovers variations.

Unfortunately, Boris is currently a prototype and will therefore be a while until it is available for purchase to help out in loading your dishwasher. The team says that their next initiative is to get the robot to use both arms and transfer an object from one hand to the other.

Although the robot may seem like a dull challenge to accomplish, the team says that it will also open doors to uses in other areas including industry and surgery.

Dogs Dress-Up In Costumes To Compete In NYC Doggie Pageant

How To: Turn iPad Into An External Monitor For Your Mac