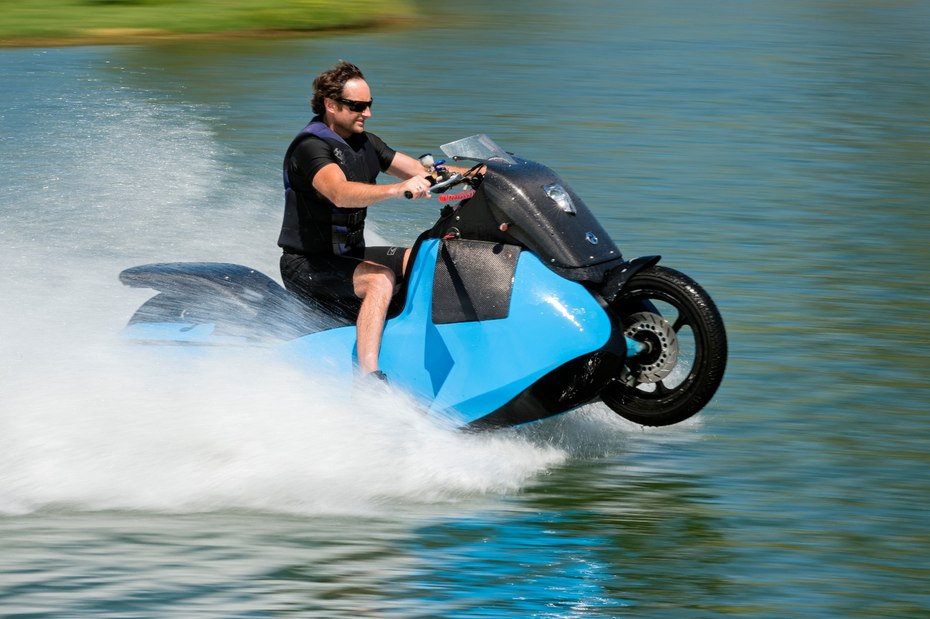 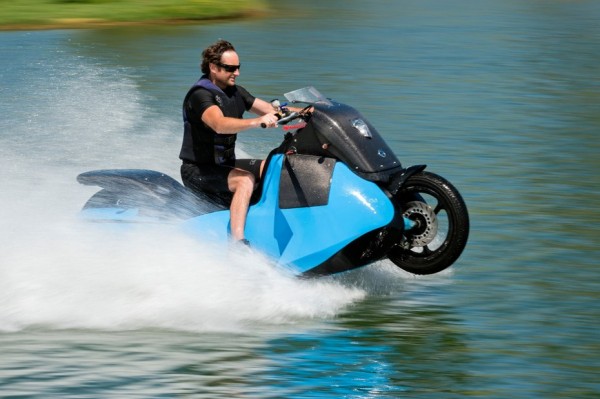 People ride their motorcycles into a lake is not something that we wouldn’t expect to see, but you can certainly look out for this happening very soon, very frequently as an amphibious bike has been released. The Biski motorcycle is an amphibious vehicle that converts from a motorcycle into a jet ski in less than 5 seconds. 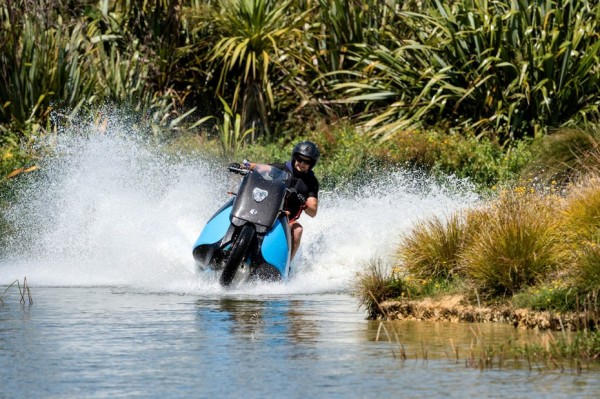 The developer of the bike, Gibbs, a company that specializes in amphibious vehicles, has also already released their Quadski and is in the process of developing a Triski. While the Quadski is a four-wheeler that works both on land and in the water, the Triski is a tricycle that does the same. The Quadski is already available for purchase for US$40,000.

The Biski is said to reach speeds of 60 km/h on water and up to 130 km/h on land with its 55-horsepower, twin cylinder engine. The Gibbs also shared that the motorcycle is  powered by gasoline, and weighs around 228 kilograms. As mentioned before, the machine take only around 5 seconds to convert to water mode retracting the wheels out of the way and switching to jet propulsion. The release date and cost of the Biski has yet to be revealed by Gibbs. 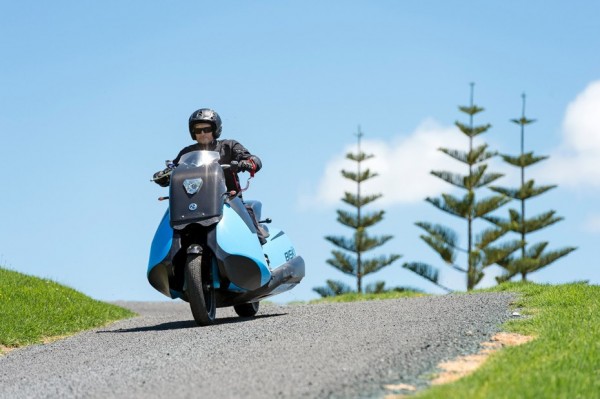 Replacing a battery in an iPhone 3G, iPhone 3GS