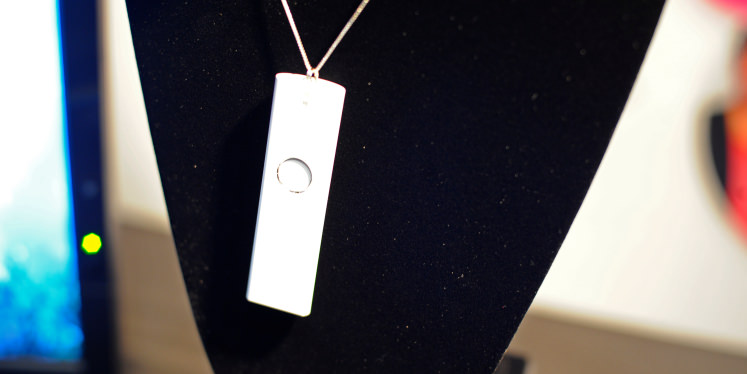 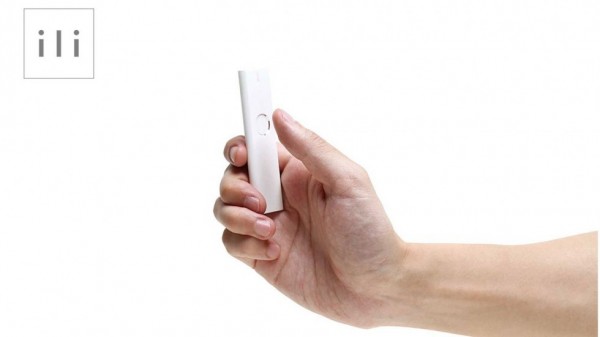 Traveling and visiting the different countries can be an exciting thing. Some difficulty can however fall into play and give you are hard time when you travel to a country and you don’t know the local language. Communicating and doing the most basic things, such as asking for information and ordering a dish at a restaurant, then gets quite exasperating. 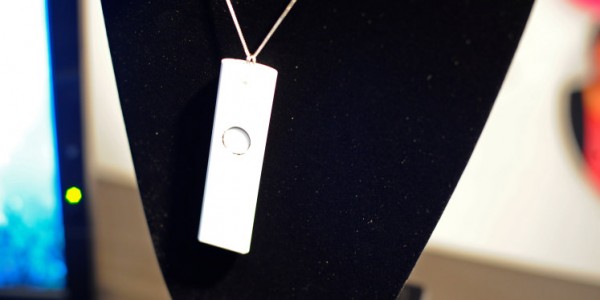 This new wearable device promises to be a great revolution for your intercultural communication struggles while traveling. Worn around your neck like a necklace, the ili, manufactured by the Japanese company Logbar is a voice translator that translates in real time everything that you say or hear. It aims to be an on-the-go translator that travelers can turn to when they need to communicate with people who speak different languages. The mechanism of the ili is simple. Instead of text, it is voice operated and does not require internet connection. 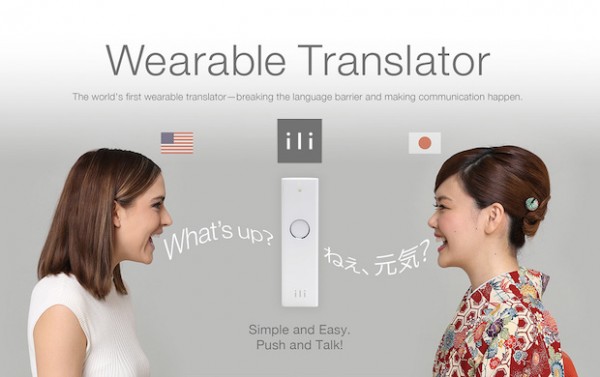 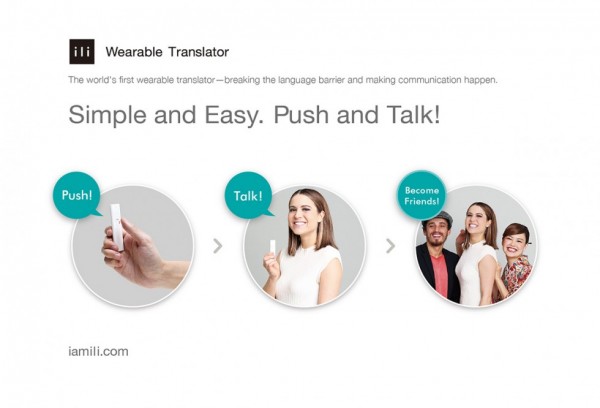 You can expect to see the product on the market when it is launched later this year. While there are also plans to cover many other languages in the future, the ili is currently able to translate English, Japanese and Chinese. 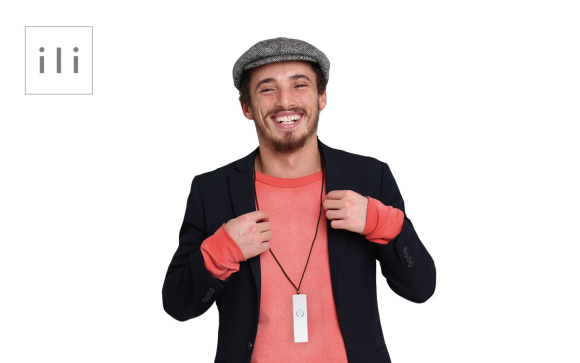