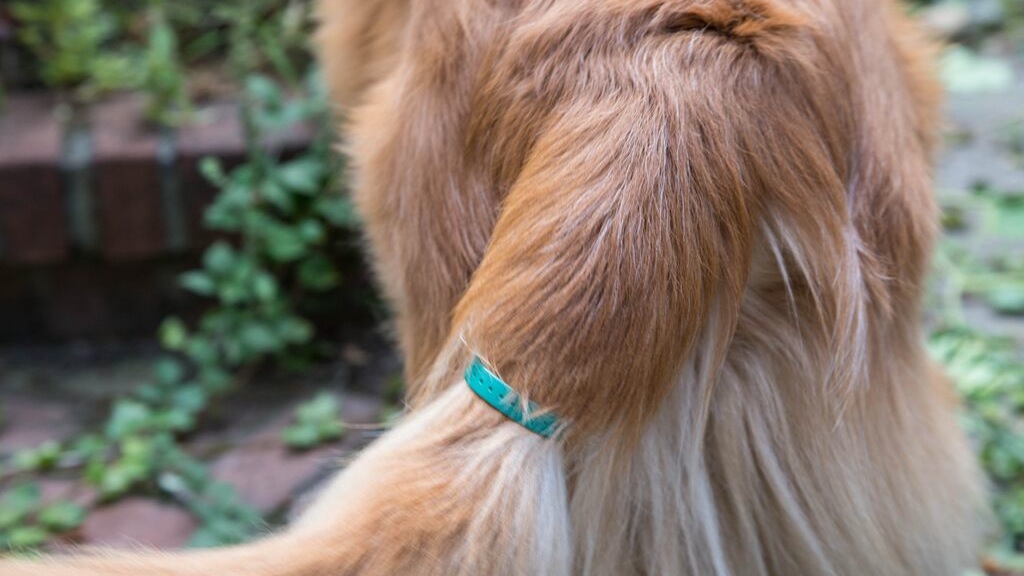 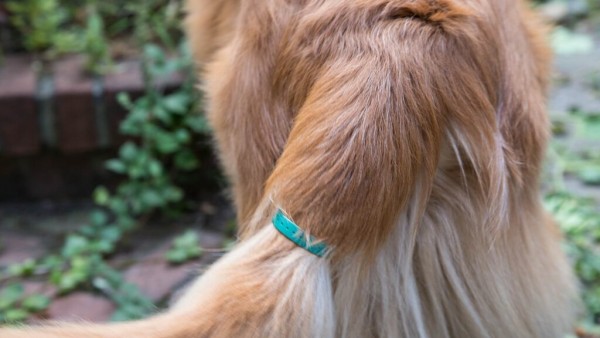 You can tell a lot about how your dog is feeling by watching the movement of their tail. Some of us might not be able to translate these wags for our self so a new gadget was created to help us identify the highs and lows of our pet’s day. Making use of sensors, the TailTalk gadget should be attached to your dog’s tail to be able to measure both movement and speed.

According to its creators, while left wagging would often suggest negative feelings such as anger or aggression, right wagging suggests feelings of happiness or excitement. Many may raise a point to say that humans can identify this themself, but I say that saying it is easier than done as we all know dogs are very active and therefore this bias in direction can go unseen by us. 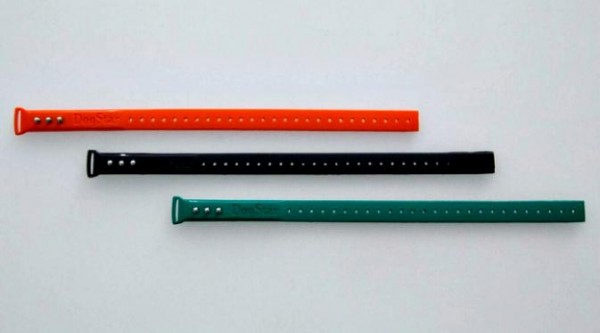 Designers of the gadget, New-York based firm DogStar Life, says that the TailTalk aims to pick up on subtle cues from a tail wag.

“It basically combines an accelerometer and a gyroscope much like the Fitbit, but it’s picking up on the way the tail is moving,” DogStar Life COO and co-founder, Mike Karp, told Yahoo News. “The idea is to capitalise on all the research that’s been done in the last two to three years on what tail movement means, and translating that into emotion.” 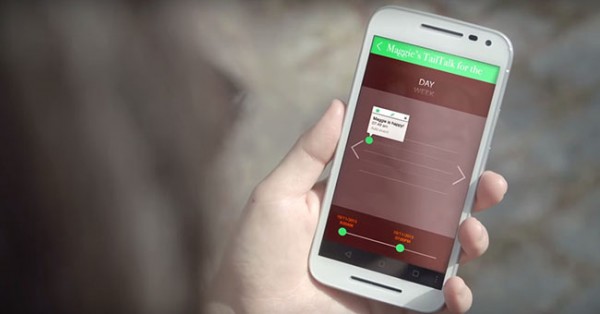 The speed of the tail wag is measured to tell how excited the dog is and the breadth of each tail sweep is measured to reveal the dog’s emotional state. For example, a broad wag can translate to ‘I’m pleased to see you,’ or ‘I’m not threatening you.’ The data collected from the TailTalk device is collected throughout the day and sent to a TailTalk app for iOS and Android via Bluetooth. You can then further edit the information by adding key events and times into a notes section to keep track of what their pet was up to during the day. A happiness score is also provided for each day. 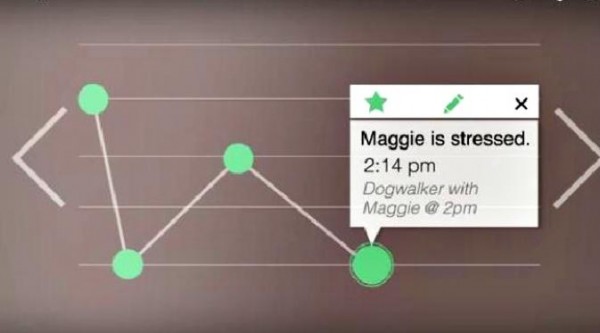 For more about the TailTalk gadget, check out their Indiegogo campaign page. You can pre-order the device for your dog for $89 (£58) by backing the device. The team at DogStar also hopes to begin delivering the device in mid-2016 for backers.