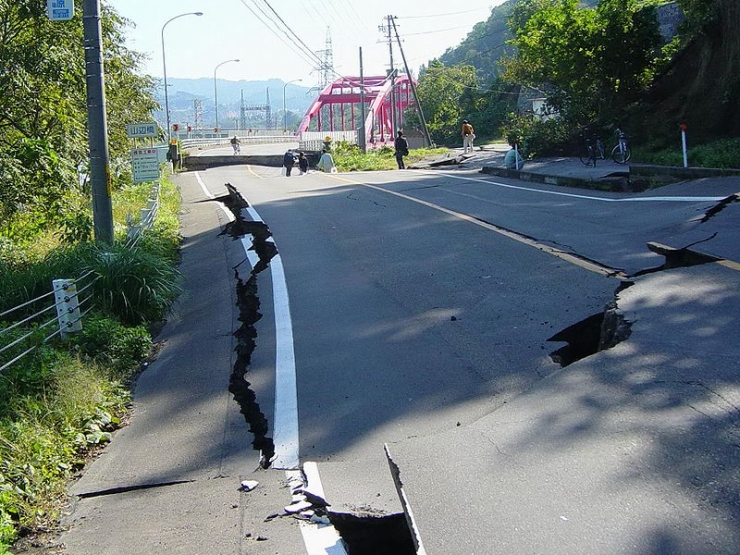 Want to know about the inception of destruction? Here’s your chance, with a smartphone app that detects earthquakes.

iShake is a free app designed to detect seismic activity. It utilizes the accelerometer that every smartphone has. This particular mechanism in your phone tells your display to respond when you tilt your phone to the side. The researchers experimented with an iPhone, they compared its accelerometer to an authentic earthquake sensor. It turned out that the iPhone could detect earthquakes at a magnitude of 5 or greater when near the epicenter. It’s expected that they will be able to detect smaller earthquakes sooner.

OK, I know what you’re thinking – why the heck would I need an app to tell me there’s an earthquake going on? I mean it’s an earthquake – you can feel it. Well, the idea is that if the app is installed in enough people’s phone emergency responders could get a clearer picture of the damage and the epicenter.  By collecting ground motion intensity parameters during the earthquake, an accurate portrayal of the damage effects of an earthquake can be provided.

This Superjet Lets You Fly Underwater