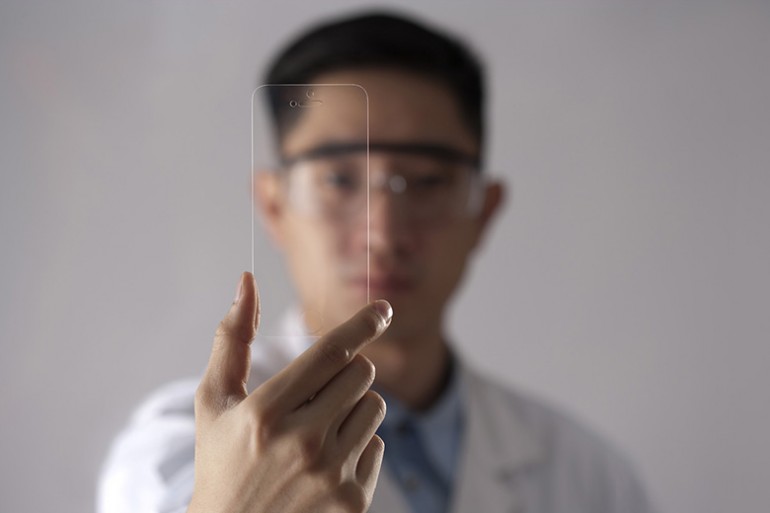 They say that the latest Gorilla Glass, which is used in the displays of mobile devices such as the Galaxy s4 and iPhone, is sufficiently strong and doesn’t break easily. So howis it that splintered phone screens are still such a common sight?  Rhino Sheild, a new clear coating applied over the existing screen of the device, will supposedly help end such heartbreak. It claims to be five times more smash-resistant than Gorilla Glass.

Rhino Shield is the creation of Cambridge University spin-off company Evolutive Labs. Using an impact-dispersing, highly transparent, scratch-resistant “custom-formulated polymer”, they created this super protective screen. It also features an oleophobic coating that repels fingerprints and other oils. This multi-layer sheet is 0.29 mm thick, and can be applied to a phone’s screen without creating air bubbles or leaving sticky adhesive behind. The device’s touch screen performance remains unaffected. 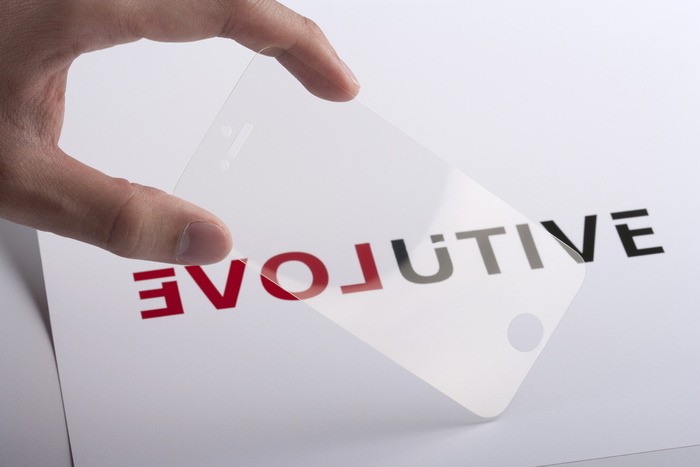 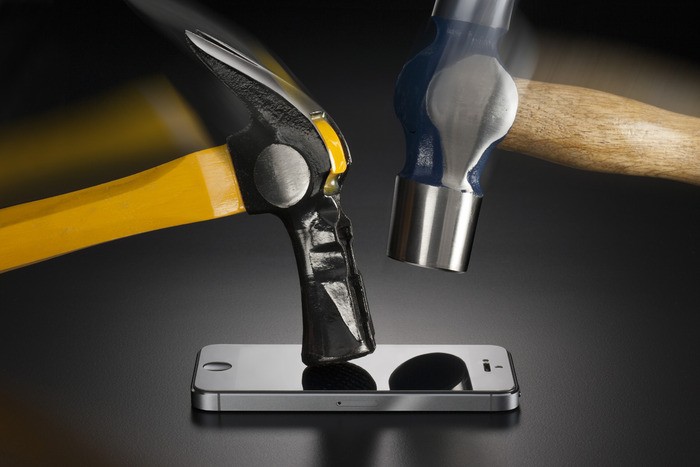 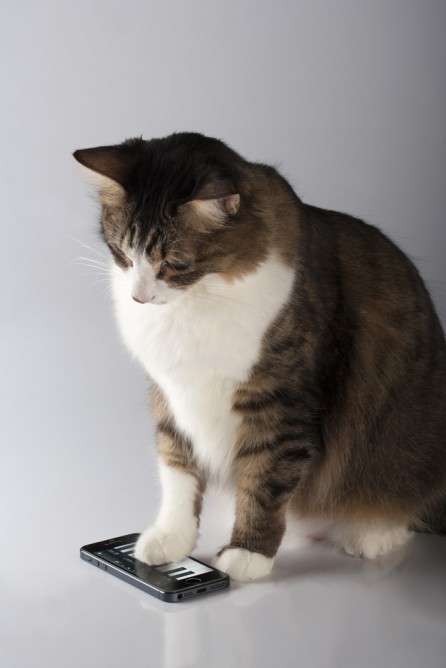 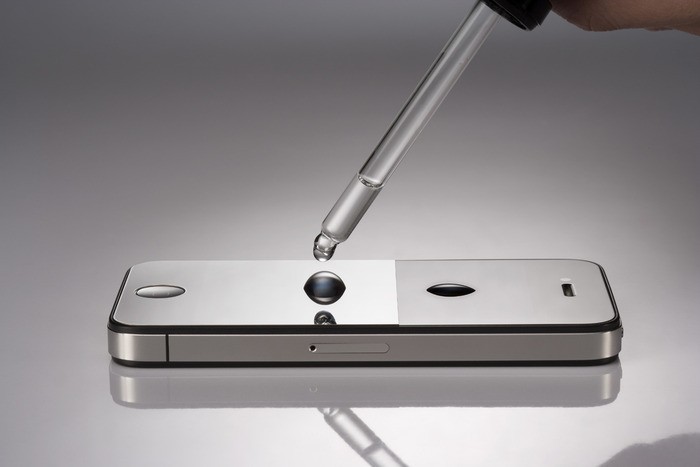 Researchers Make Robots That Can Lie