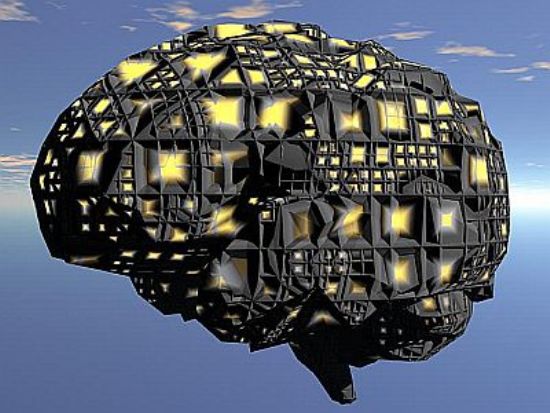 From HAL 9000 to I Robots, Artificial Intelligence is being pursued with the utmost desire. It has been predicted that human brain, an artificial human brain will most likely be perfected in this decade. First elements of an artificial rat brain have already been tested and experimented. But “We cannot keep on doing animal experiments forever,” said Professor Markram, director of the Blue Brain Project said at TED Oxford.

Little is needed to be told how AI would end the world, as movies wouldn’t leave anything to be told. But, nevertheless, to say that there would be unimaginable horror is enough; numerous ways for the world to end. 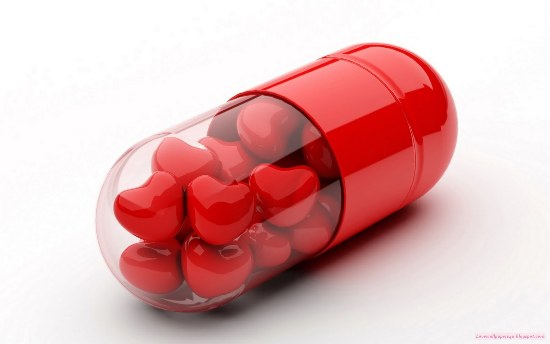 Or Anti-Love Pills as such. Dr. Young, a neuroscientist, predicts that it won’t be long before an unscrupulous suitor could sneak a pharmaceutical love potion into your drink like they do in the old fantasy/magical movies. Dr. Young’s research into prairie voles has shown that lifelong mating can be triggered, prolonged or even blocked by altering the level of certain chemicals in their brains. And similarly, oxytocin has shown positive effects in human patients. Well, it isn’t bad if though about for a moment, afterall, heartbreaks can be credited for half of world’s problem, can’t they?

How could this possibly doom humans? Well, anti-love pill is one which is most dangerous, as there are certain or I should say many responsibilities associated with love and loved ones and then there are times when you feel like getting away but you can’t just do it today. With anti-love pills though, you could skip all those hard moments and live the life you want without any burden on your conscience. With love gone from this world, it is a countdown to the end already.