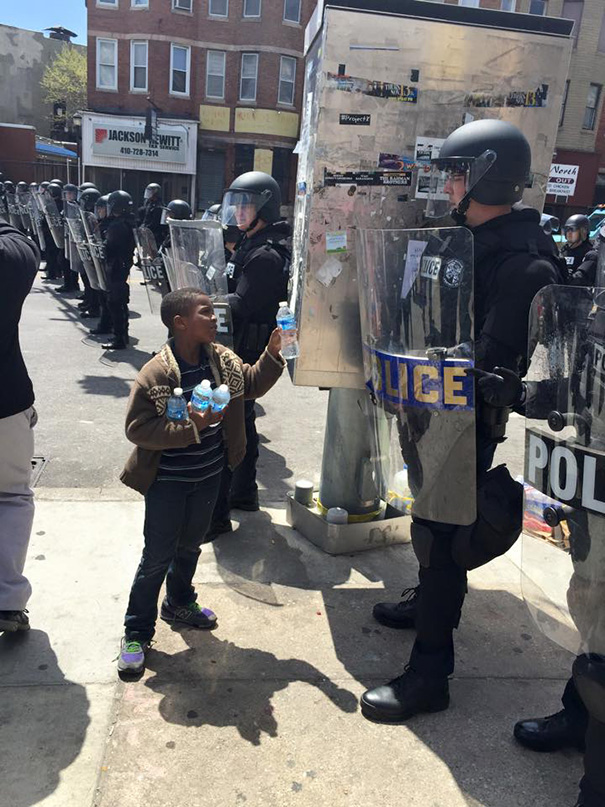 With 2015 passing just a couple of hours ago, people have remained focused on the negatives that have occurred and had forgotten to look at the many positives that have also happened. The best way to exit or leave something is to do it in a positive way, and that is how we must all aim to do with 2015.

While many innocent lives have been taken by wars and diseases, many have been saved just the same. Here are 20 stories and photos that prove 2015 was not such a bad year and could mean an even better year for 2016. We also ought not to forget the many life saving gadgets and inventions that are being developed.

1. Firefighters Finish Mowing The Lawn Of A Man That They Saved From A Heart Attack While He Was Doing His Lawn 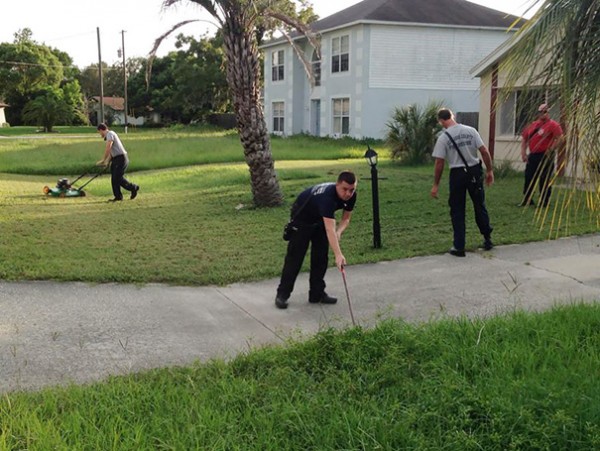 2. A Boy Offers A Bottle Of Water To A Policeman During A Hot Day Of Working In Baltimore 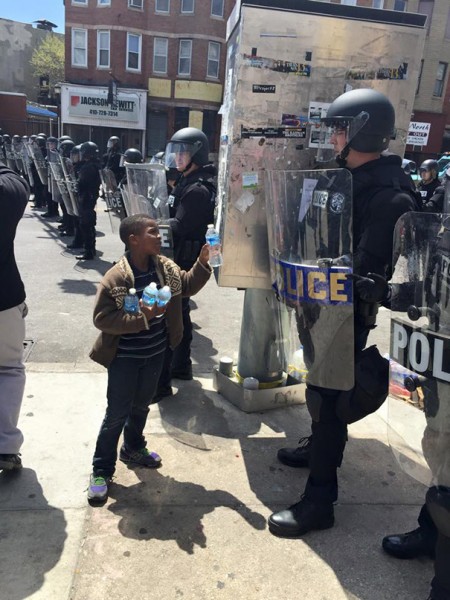 3. This Donkey Smiles From Ear To Ear After Being Rescued From A Flood In Ireland 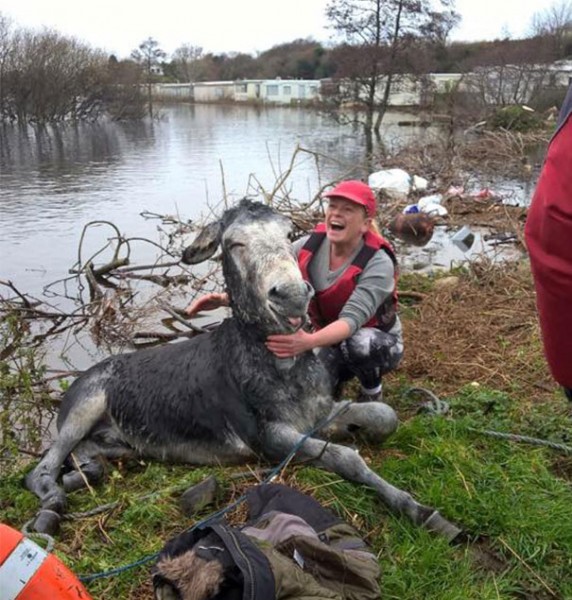 4. An Anonymous Spiderman Shows That Anyone Can Be A Hero By Feeding Homeless People At Night 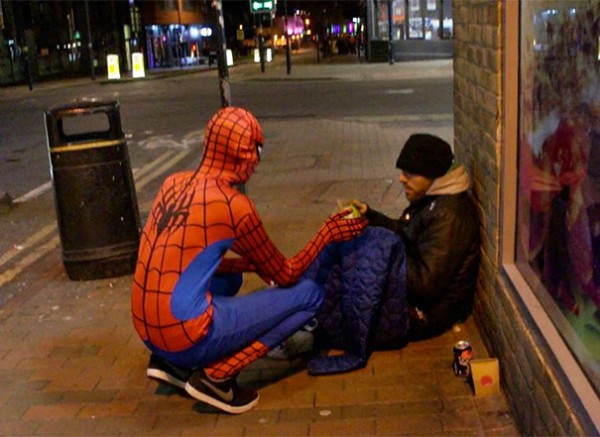 5. An 80-Year-Old Man Takes Rescued Stray Dogs On Adventures With A Dog Train That He Built 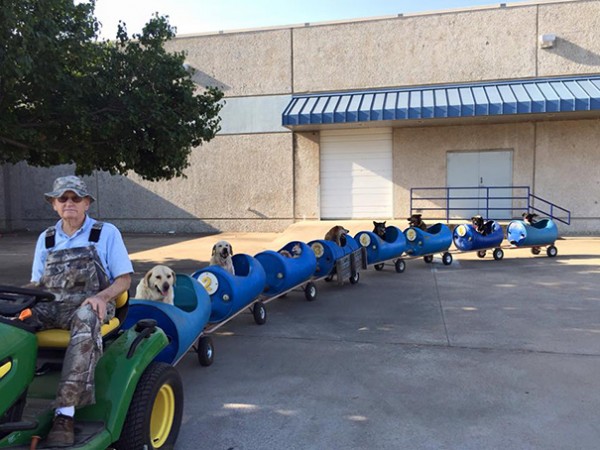 6. A McDonald’s Employee Helps Elderly Disabled Man With His Food 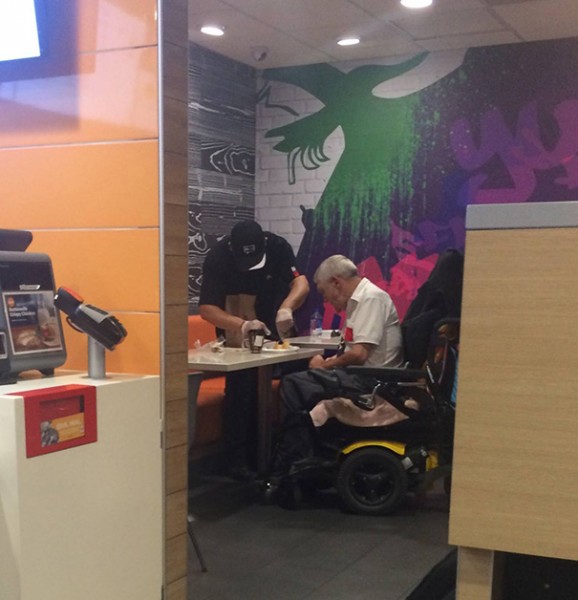 7. This Coffee Shop Allows Stray Dogs To Sleep Inside The Parlour Every Night When The Customers Leave So That They Can Have A Warm Place To Stay 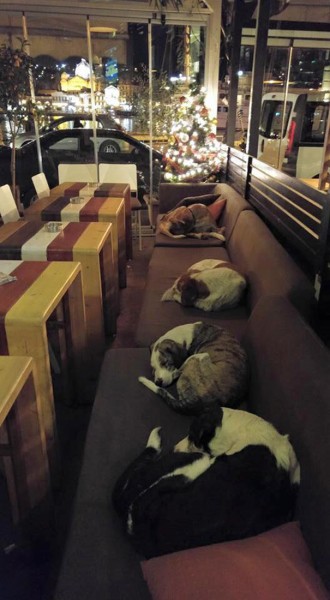 8. A 103-Year-Old Woman Celebrates Her Birthday By Dressing Up As Wonder Woman And Volunteering At A Senior Center 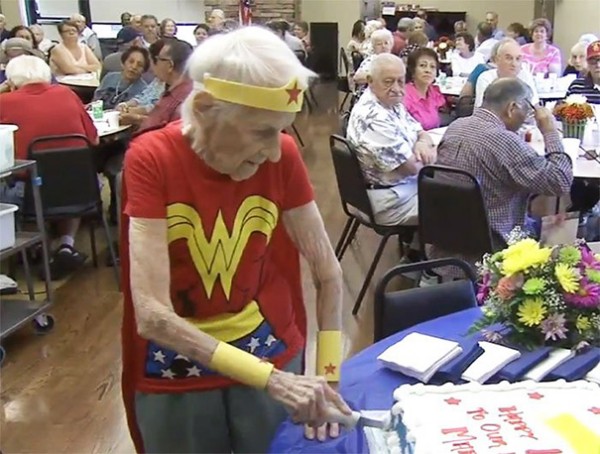 9. This Dad Protects His Son From The Rain By Giving Up His Spot Underneath 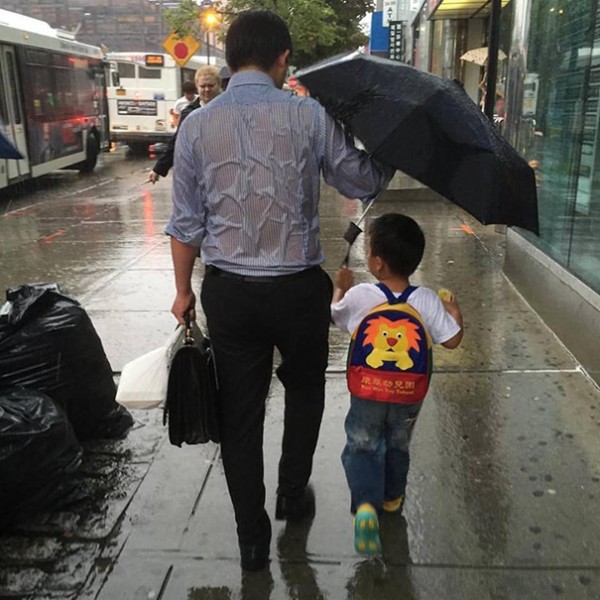 10. After Overhearing His Waitress Quietly Expressing To Her Co-worker How Much She Misses Her Son, A Customer Tipped His Waitress $200 On A $9.00 Meal So That She Could Go Visit Him 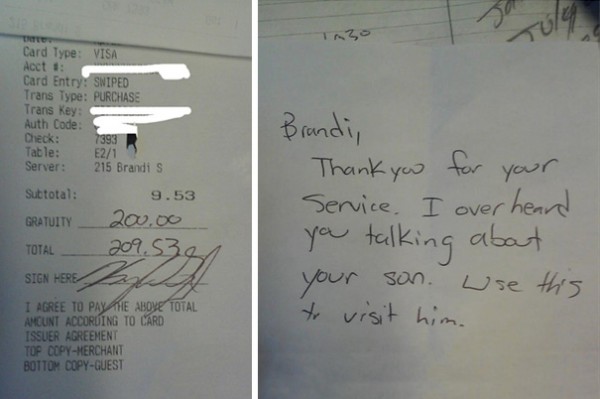 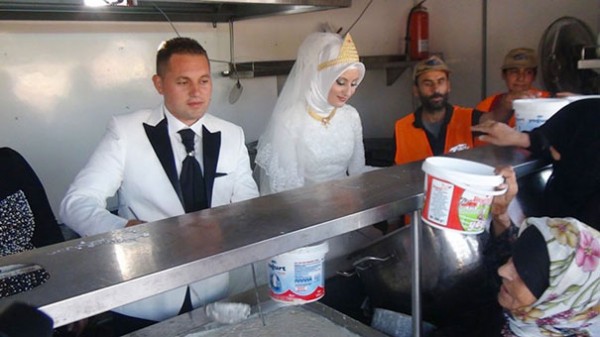 12. A Barber Goes The Extra Mile To Conquer An Autistic Boy’s Fear Of Haircuts By Joining Him On The Floor 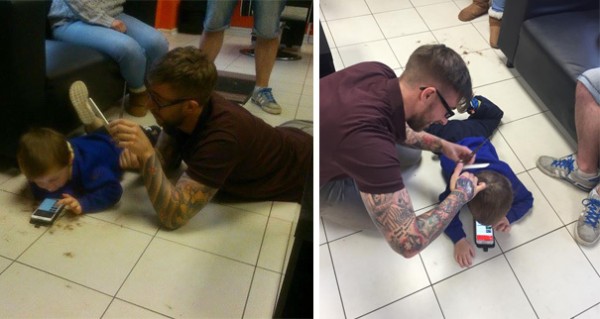 13. A Group Of Kids In Canada Tied Coats To Street Poles To Help The Homeless Prepare For Winter 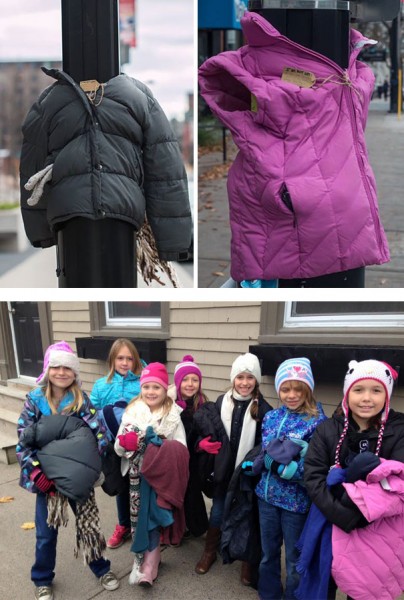 14. When A Student’s Baby Started Crying In Class, This Professor Responded By Comforting The Baby For Her While He Teaches 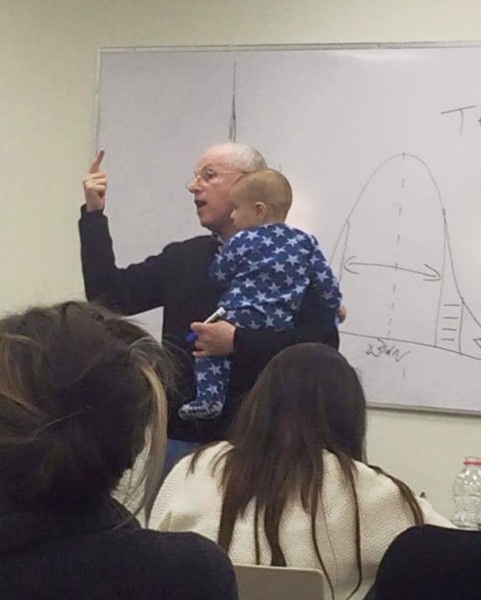 15. A Man Buys Turtles From The Food Market Just To Release Them Back Into The Sea 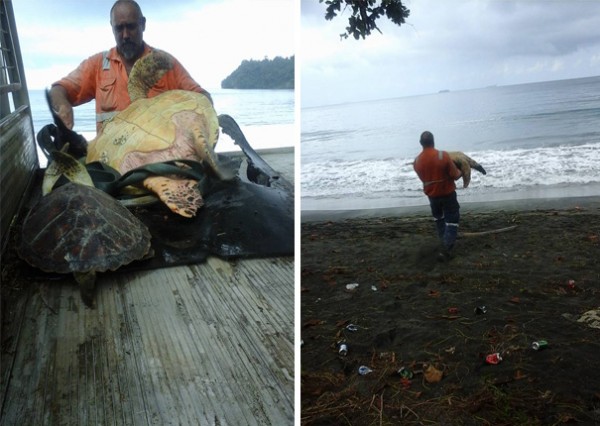 16. This Young Man Was Struggling With His Tie When An Older Gentleman Moved Without Hesitation And Gave Him A Step-By-Step Tutorial 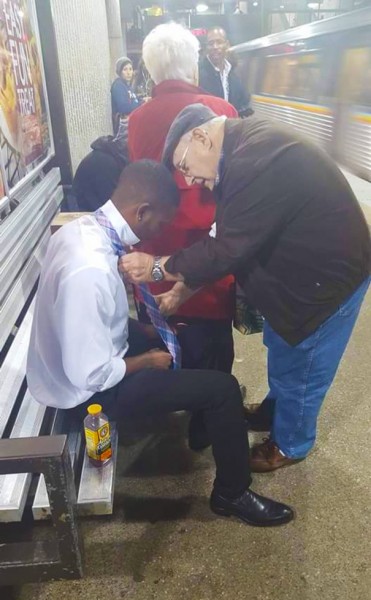 17. Hungarians Bring Shoes To The Budapest Train Station For Arriving Migrants Who May Need Them 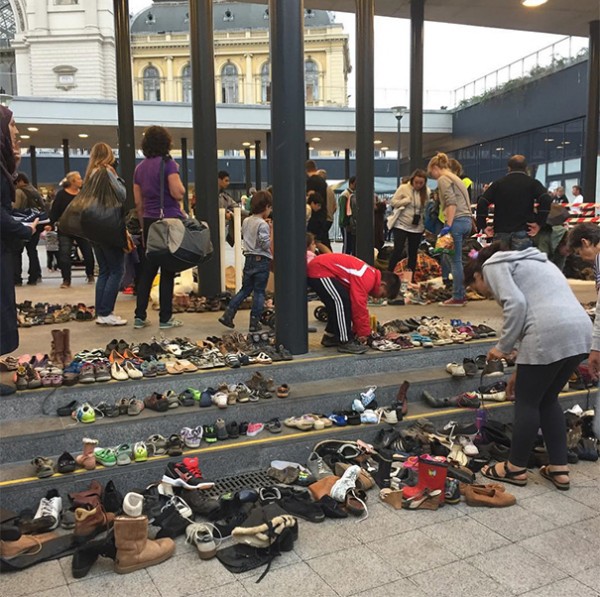 18. This Mom Adopted All 4 Of Her Best Friend’s Daughters After She Died Of Brain Cancer

19. When A Family Found A Kitten Frozen Under The Snow They ‘Resurrected’ Him And Named Him ‘Lazarus’ 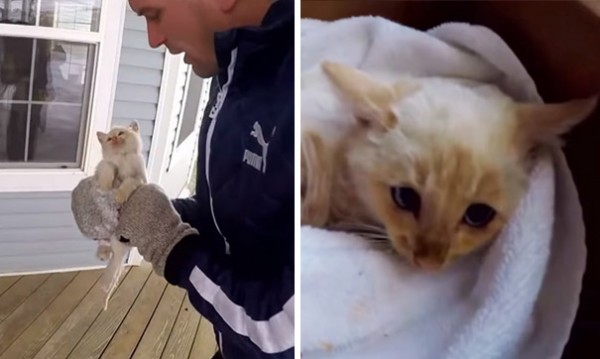 20. A Woman Knitted Tiny Sweaters For Rescued Chickens To Keep Them Warm 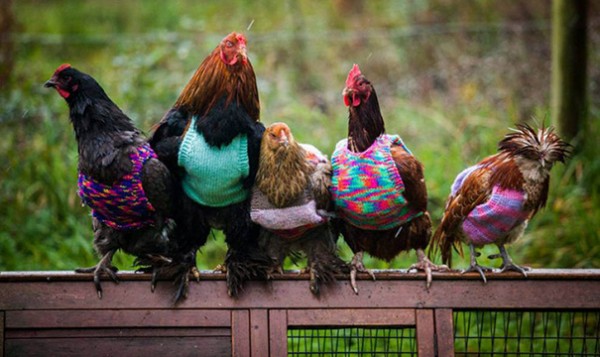