A logo is one of the most important aspects of a company. Once a consumer sees it they are instantly able to recognize them. Some famous companies have took the time to make their corporate symbol more interesting by including a hidden messages that most people would have to look very carefully and closely to see. Check out these 10 famous companies that have made their logos interesting with a hidden message.

You may say this one is easy as you can evidently see the arrow which looks like a smiley face, but that’s not all. The arrow also represents the wide range of items available for retail on Amazon, from “A to Z”. 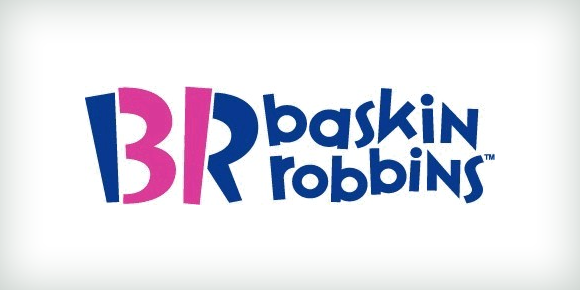 This company’s logo is a representation of it’s initials, but if you take a look at the pink parts of the letters it forms the number “31” which is reference to the original 31 flavours sold by the firm.

The bitten apple in Apple’s logo is derived from the story “Adam and Eve” in the bible. It represents the fruit from the “Tree of Knowledge”. 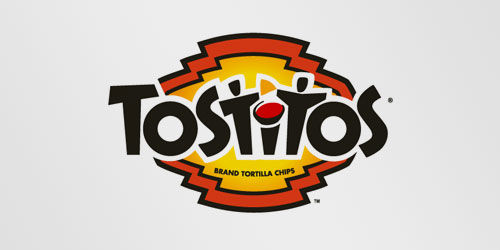 This logo includes two people sharing a chip and a bowl of salsa with the letter “t,i and t”.

If you reverse and invert the Newman logo, you will get back Newman. 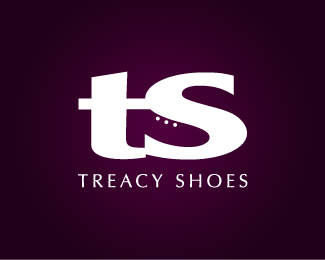 The Treacy Shoes logo features a shoe hidden between the T and S.

In this logo, the name of the company is written in thin letters and adjoined to look like a floor plan of a house, which highlights the firms specialty. 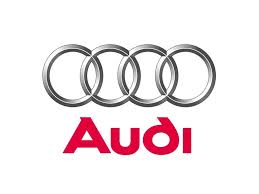 The four intersected circles in the Audi logo represents the four companies that comprised the Auto-Union Consortium  in 1932, namely, DKW, Horch, Wanderer and Audi.

This Milwaukee Brewers logo will appear to be a catchers mitt holding a ball, but if you carefully look at it again you will see the team’s initials M and B.

Although the hidden message of this company is not so obvious, the flag of the happiest country on Earth, which is awarded to Denmark, is visible in the “O”. 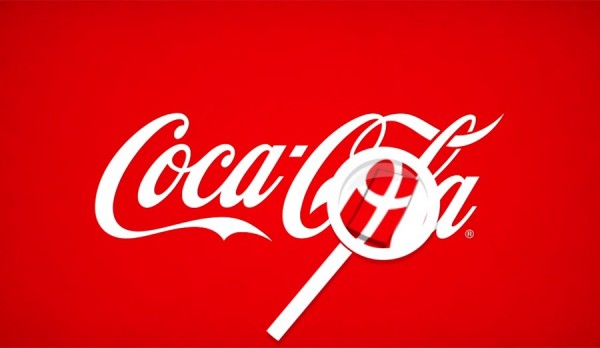