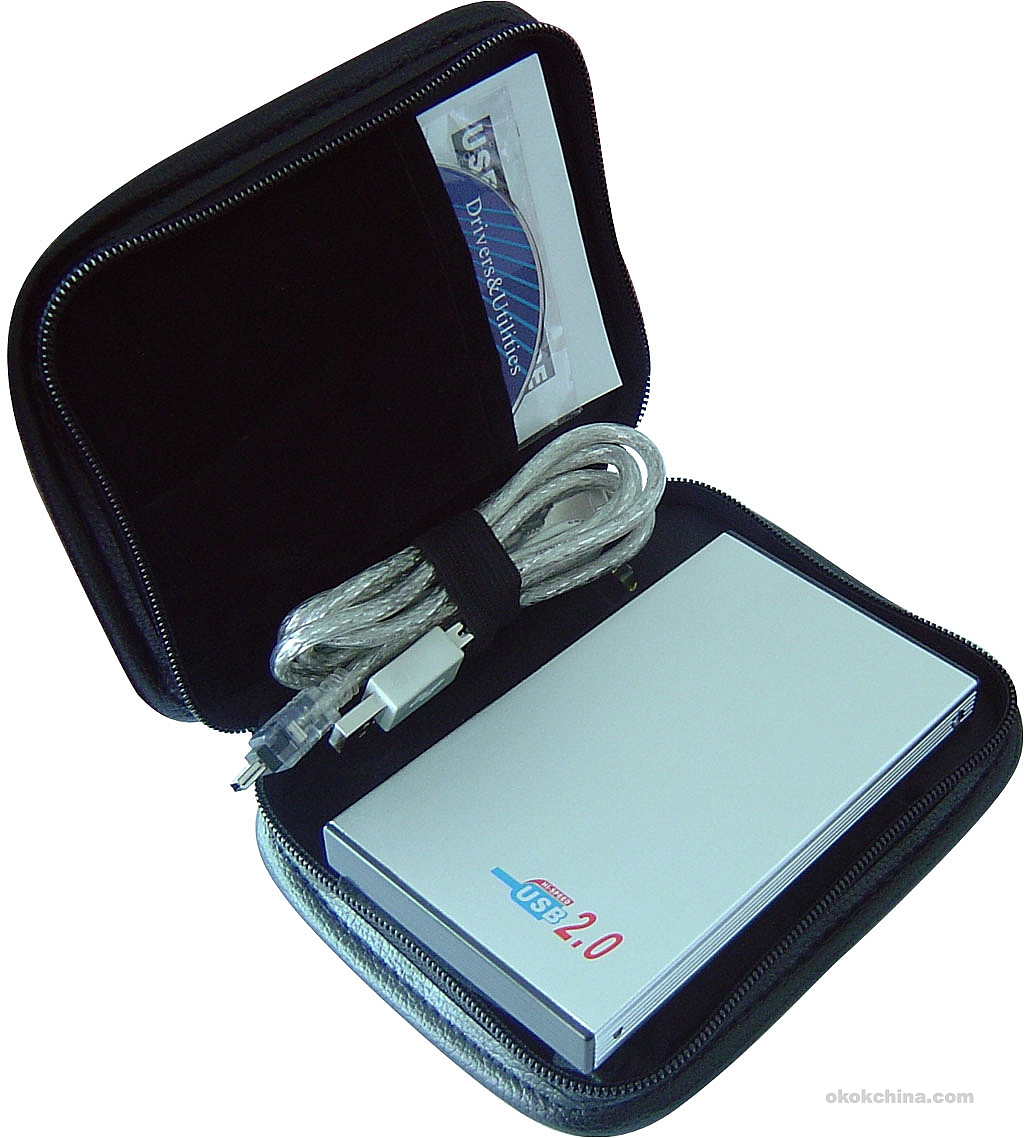 Get Help From a Pro 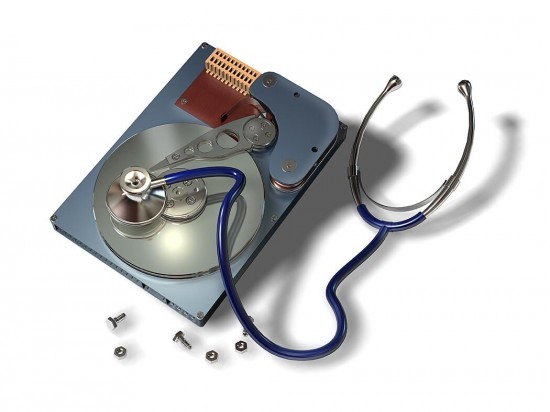 This is the simplest but probably the most costly method to get you hard disk up and running. There are a lot of experts who know each and every trick to revive a dead HDD. If you are a novice user then this method is your best shot to save that beloved data. Inexperienced users are likely to cause further damage to the HDD in a bid to sort the mess themselves. So simply remove the disk from your PC and take it to a pro. 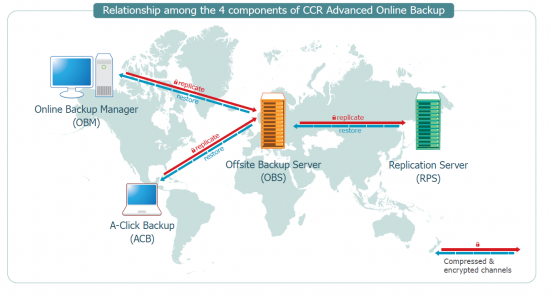 This is a great online service offered my many different companies on the internet. The idea is to save your precious files in an online storage which you can retrieve in case of hard disk crash. Creating backup is the most foolproof system to prevent damage from a crash. You can also create backup CDs of your hard drive as a preventive measure. Those of you having backups of their data are invincible to HDD crashes. 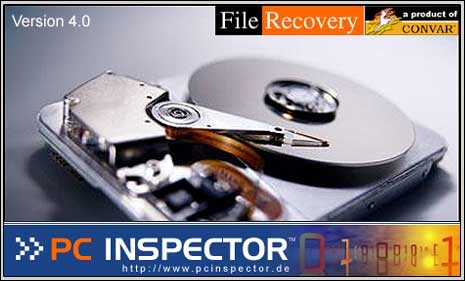 This is a very handy freeware which can help you retrieve data from your disk. PC inspector is designed to supports the FAT 12/16/32 and NTFS file systems. This software is capable of finding partitions even if even if the boot sector or FAT has been erased or damaged. Other cool features include recovery of original time and date stamp of files and saving of recovered files on network drives. For installing PC inspector remove the problematic hard disk from your system and attach it to another system as a secondary drive. Now install the software on primary disk. Installing PC inspector on the crashed disk could overwrite the data you want to recover. 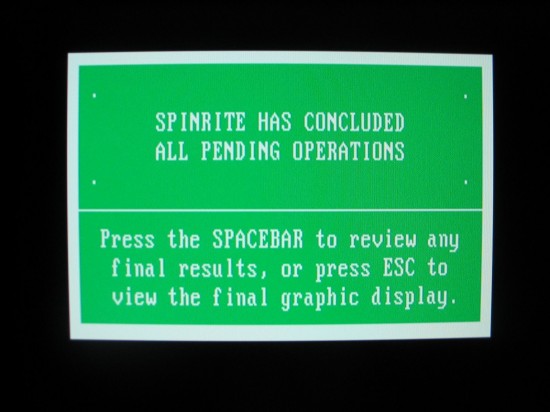 SpinRite is a stand-alone DOS program designed to refurbish hard drives, floppy disks and recover data from marginally or completely unreadable hard drives and floppy disks and from partitions and folders which have become unreadable. Unlike PC inspector , Spinrite will cost you around $29.00—$69.00 depending upon the type of upgrade. Spinrite has been known to perform better than PC inspector and can retrieve data from disks which are unreadable by the PC inspector. The DOS environment of SpinRite allows great flexibility and control to the user. SpinRite interacts directly with magnetic storage media at a level below any installed operating system. This version is able to operate on all Windows XP NTFS formats in addition to all DOS FAT, all Linux file systems, Novell, Macintosh (if temporarily moved into a PC) or anything else.