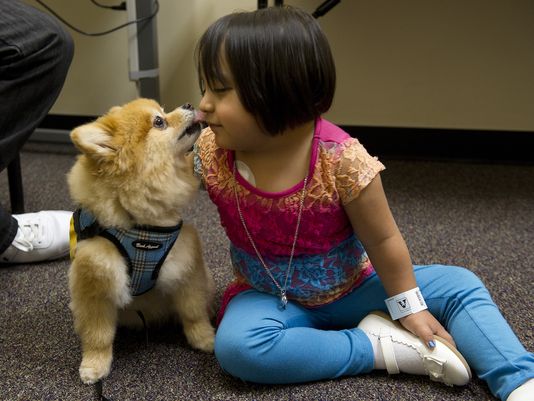 According to research, dogs have been living with human like best friends from 15,000 years ago, and after all these years, they have found that there is more to a dog than just being able to playing dead and fetching. Check out these 10 facts that you probably didn’t know were discovered about dogs.

Research has shown that dogs are able to detect the faint scents that are given off by abnormal cells in humans. They are therefore able to pick up if you have cancer, epilepsy, or diabetes even before you know it. 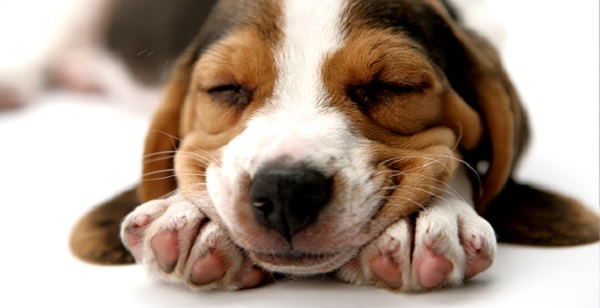 If you have ever seen your dog twitch in their sleep, they are dreaming. It was discovered that dogs have similar sleeping patterns and brain activity as humans. Small breeds are said to dream more often than large ones. The following video ought to prove this to you.

3.  Dogs sweat in their paws 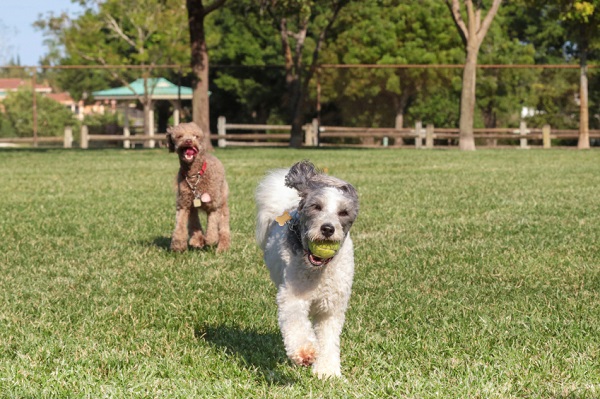 Dogs cool down by panting, but research reveals that they also have sweat glands in their paws. 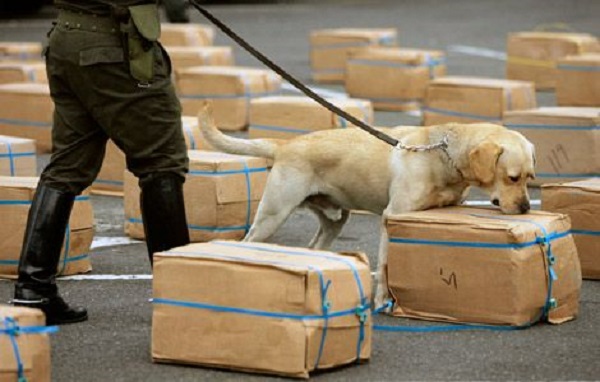 Dogs have millions more of scent receptors in their noses humans. This allows them to be able to smell a thousand times better than us.

5. Thunderstorms cause them pain. 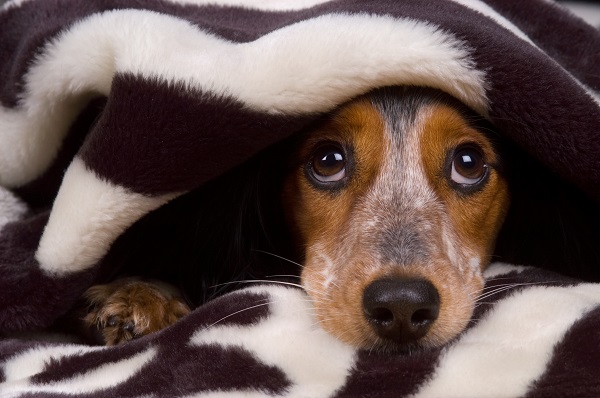 The dog’s behaviour during a thunderstorm has shown that the frequency of the loud noises produced could be causing them pain.

6. Dogs can read your emotions. 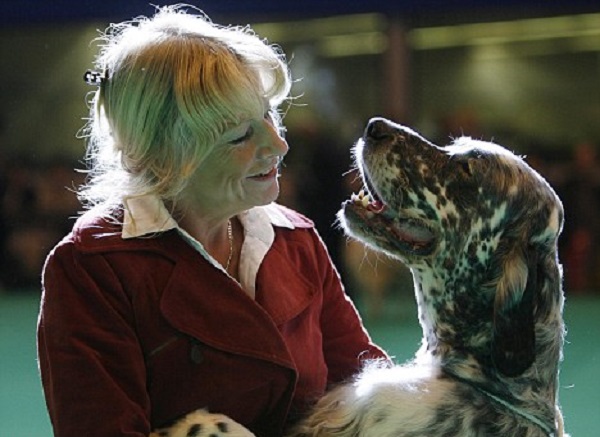 By just glancing at the expression on your face, dogs can tell if you are either happy, sad or upset. 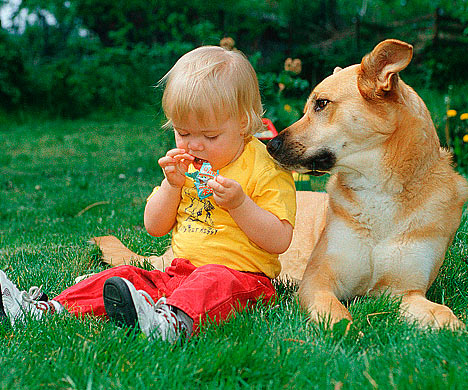 A canine researcher and author named Stanley Coren stated that dogs are able to count, understand over 150 words, and even trick other dogs or even people to get treats. 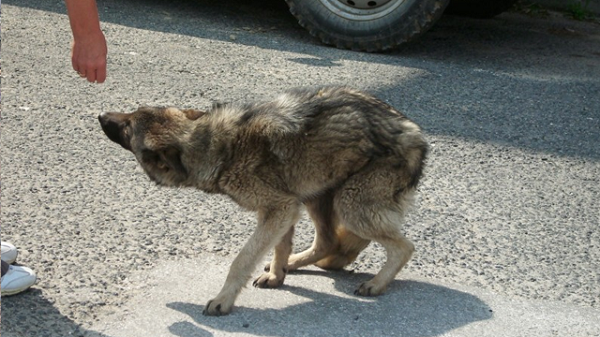 9. The fastest dogs are Greyhounds 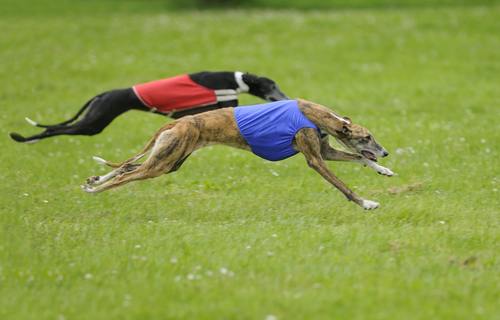 Greyhounds are able to run at speeds up to 45mph. 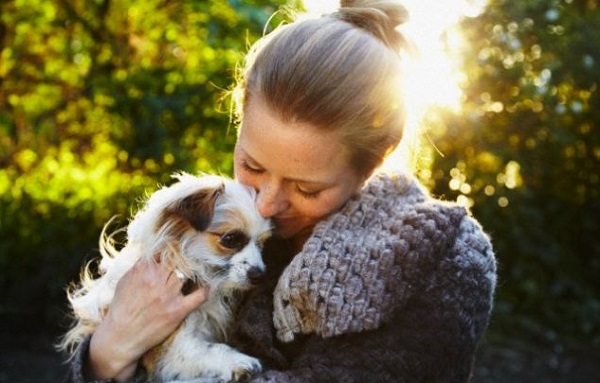 Displaying love and affection to your dog by petting and playing with them has proved to help in keeping their blood pressure low.

10 Old Cars Features Which were Awesome