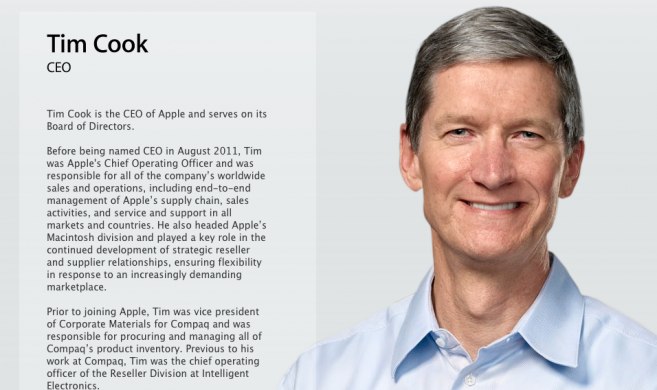 He was born and raised in the city of Alabama, Robertsdale but he came from a very simple family where his father’s profession is a shipyard employee while his mother is a full time homemaker. 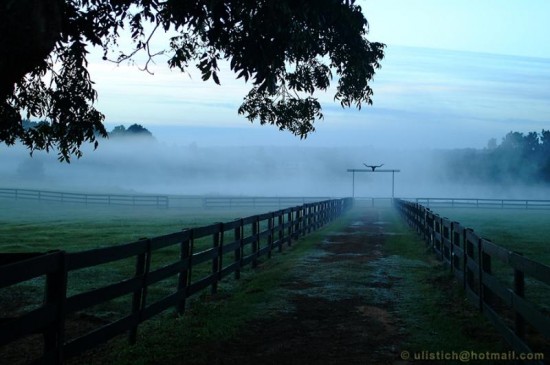 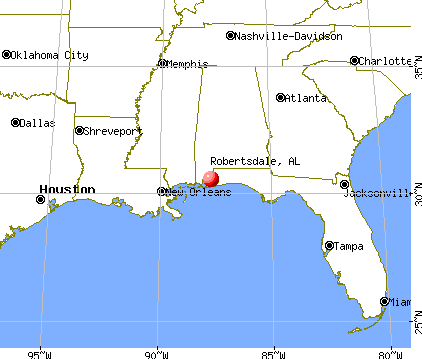 He may have not received the luxuries of life while he was young, which could be attributed for his mild nature and simplicity. Yet he has gathered all the rewards because of his prudence and reliable nature. In fact, he is one of the biggest contributors to the achievements that Apple had in the past, where even Mr. Jobs believed in him. 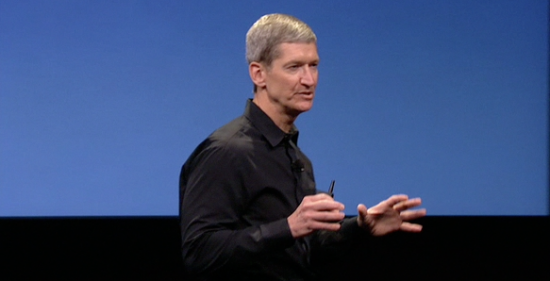 He has been a competent member of the Apple Company and has been serving if for over 13 years and now he has been welcomed to take the lead and make Apple Company shoot up in the air and reach the heights of glory and success with a lightning speed. He is Timothy D. Cook also known as Tim Cook. 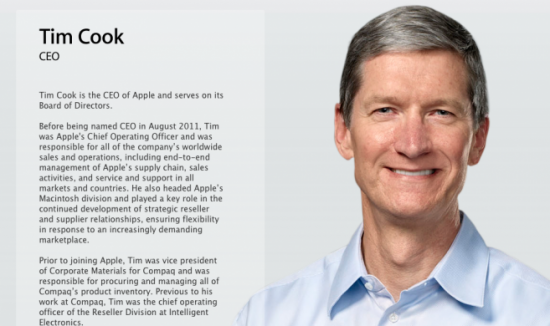 Twitter Officially Shuts Down Vine To Revamp It As ‘Vine Camera’