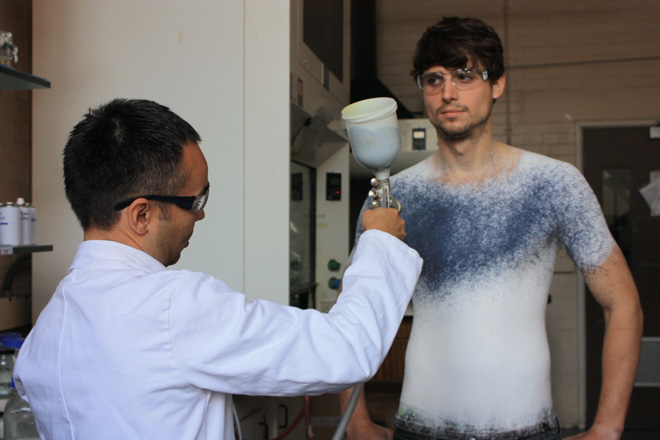 Scientific inventions always begin as nothing but a bizarre idea. In fact, most of the machinery and devices in use by us today were once a mere suggestion in some sci-fi novel. However, not everything mentioned in those science novels made its way to the production phase – here we are with ten of such inventions that were predicted but never made it to the market. 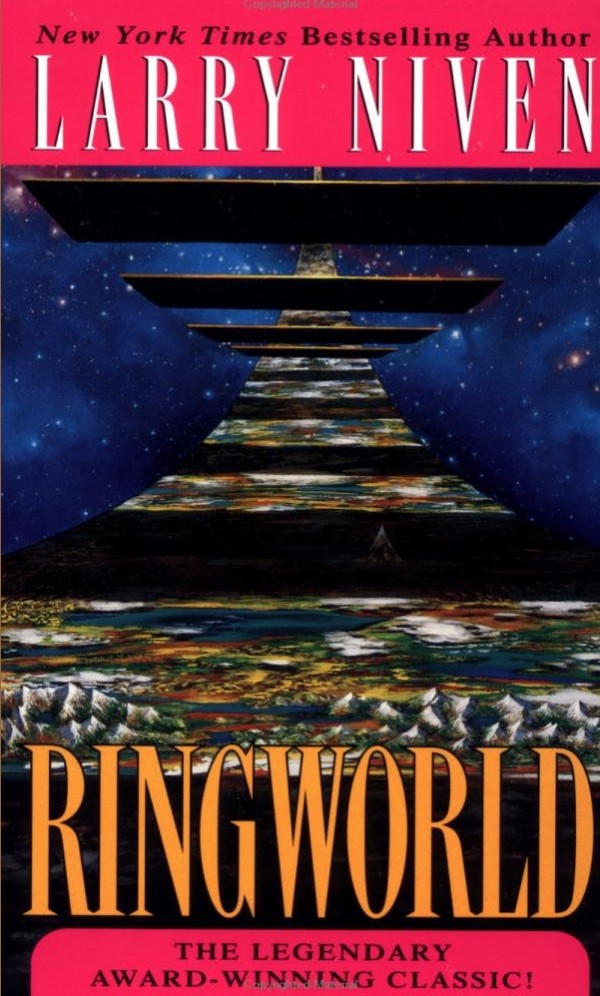 Welcome to the world of Larry Niven; Ringworld. The device which was introduced here is known as Tasps. The gun’s key working principle was to stimulate reactions in brain related to the pleasure centre. In simple words; the gun made people orgasm. While the gun was used by some in the novel for taking care of the aliens who were violent in nature, mostly it was used for the pranks! In fact, one of the characters in the novel actually says that the best part about using this gun is when you use it on other people. 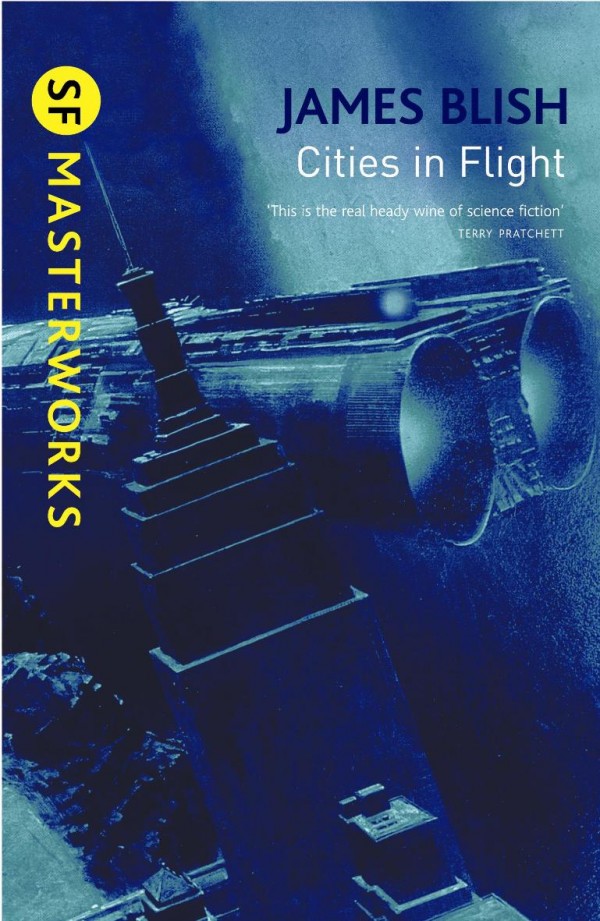 Students would have loved this idea had this been implemented. James Blish, in Cities in Flight, put forward the idea of replacing teachers with helmets. The school rooms have been replaced with grey rooms which were huge and featureless. They only had couches and monitors would take students to their respective couches and help in putting the helmet on. The helmet was a device that would pour knowledge and information directly to your brain. The author even mentioned students making use of anticonvulsant medicines to help their brains cope up with such enormous amounts of information being delivered to brain. 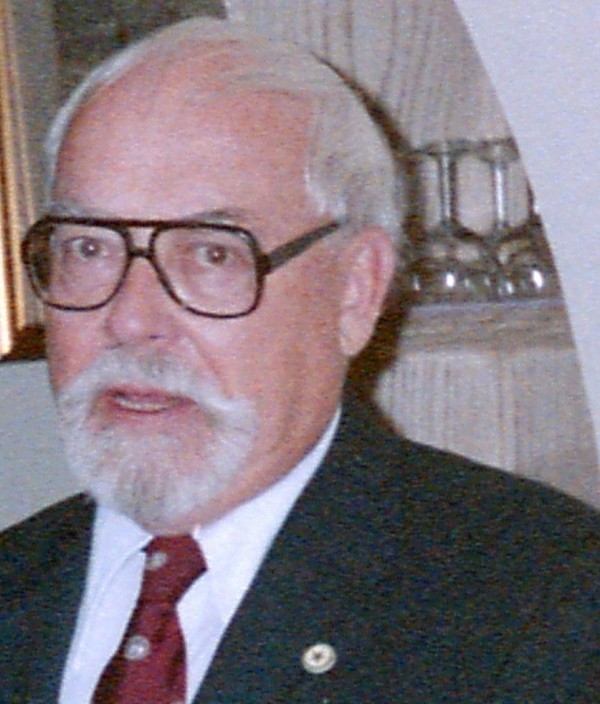 Yes, sure, take a moment to laugh. We laughed too when we found out what the device is known as. Rock Diver by Harry Harrison is the one where this device was mentioned. The device actually helped people walk through rocks. The device was a box which was attached to a belt and helped the person wearing vibrate in such a way that the person could move through solid matter. 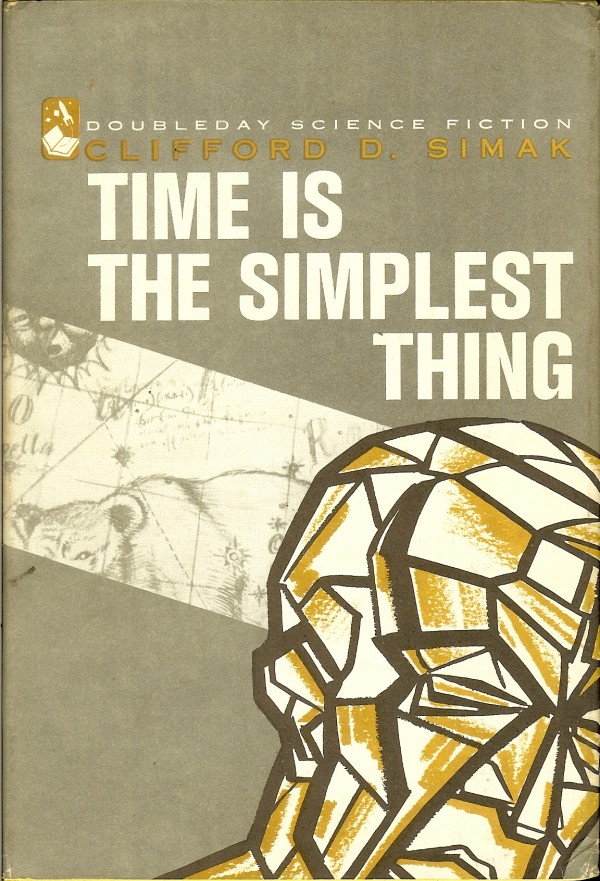 Would you fancy trees that grow large pieces of proteins? This was the idea that was put forward by Clifford Simak in Time is the Simplest Thing. The idea, even in the novel, came from galaxy travelers and caused uproar amongst the farmers and meat business since they were being affected by it. 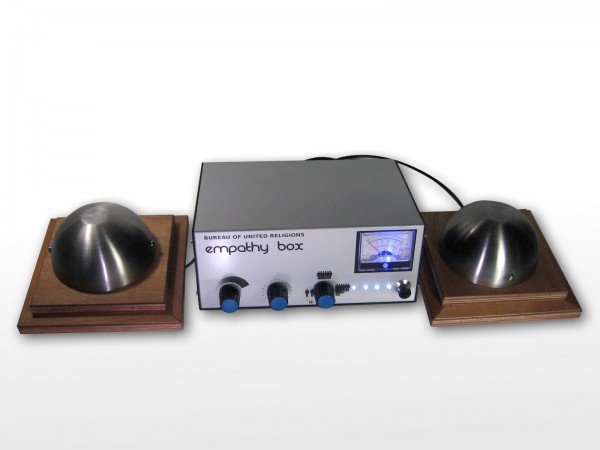 Philip K. Dick in The Little Black Box took film watching to a whole new level. Ever wonder what it is to actually go through the feelings and emotions that the characters of the movie or TV show are going through? The device was known as Empathy box and would be attached to the television set and upon gripping its handles the user could actually feel what the person on the film was feeling! The device was so famous – in the novel – that it started a new religion as well. 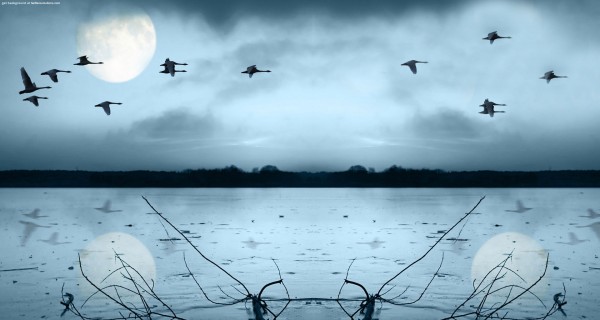 This one is quite interesting; the idea was put forward by Rudy Rucker in Wetware. We all know that brain gets sensory inputs and this helps the brain generate the world or the idea of the world that we are living in. The Twist Box was designed so as to intercept these inputs and to manipulate them so as to change the perception of the world as we know it. For example; attractive people, different species of birds and many other possibilities were mentioned in the novel. 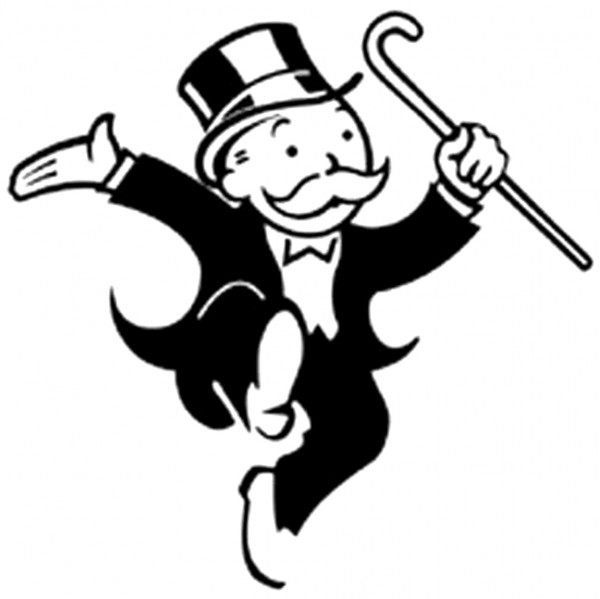 Advertising is the key element if you want to be successful in business. Companies are reflected via their employees and they usually put in effort in grooming them into trained personals. Imagine what if all the employees were the same? Physically and mentally, they were the same as one another. Bizarre idea was put forward in The Stars My Destination by Alfred Bester.  Imagine going to buy a monopoly game and the salesman not only looks like the Monopoly mascot Rich Uncle Pennybags, but also acted like him. Creepy would be the closest word to describe it.

In SparrowHawk by Thomas A. Easton, the idea of trees growing stuff that can be used right away has been put forward. The idea was to genetically engineer a tree so that white thin quadrilateral shaped tissues which would be ready to use! The trees were known as ‘Hanky Bush’. The characters in the novel also mentioned that scientists are working to come up with plants that could be placed in kitchens or bathrooms and would be much easier to move. 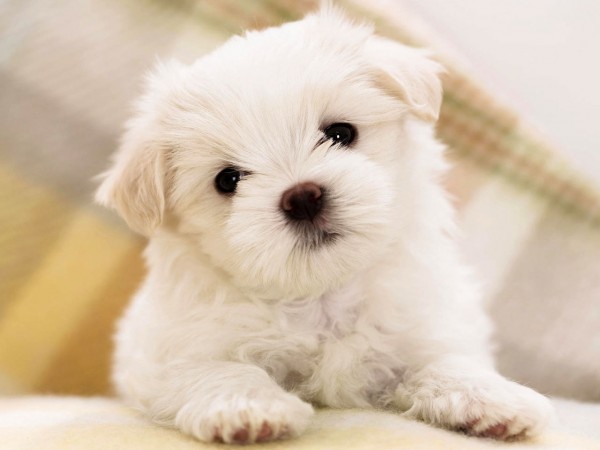 Certain animals have been genetically modified to serve human needs, as mentioned in Frank Herbert’s The Tactful Saboteur. An outcome of such genetic modification is the ““chairdog” which is more than just a man’s best friend. It’s everything a person might need. The genetic combination of the dog has been altered to make it resemble and function like a chair. This marvelous creature can not only retain sentence so can come when summoned but also a has a unique ability to sense your stress and message you if it thinks you need it. It gives you a gentle nudge on the back of your legs if you’re standing and it thinks you might need rest.

Spray-on clothing is probably the coolest and one of the more popular things from science fiction novels. In Galactic Pot-Healer, Philip K. Dick mentions talked about. The foam sprayed directly onto the body would dry and form clothing that will be disposable. In Return From the Stars, Stanislaw Lem tells us about a hotel with immense supplies of cans of sprayable dresses, bathrobes, boots etc allowing women to wear inimitable dresses every day. Jack Vance talks about a green pulp that when sprayed would dry into velvet in his novel Abercrombie Station. All of this does leave you wondering that if so many science fiction writers were convinced that spray-on clothing was the future, how far are we from it?

The spy who stalked me: NSA agents use their powers to target love interests