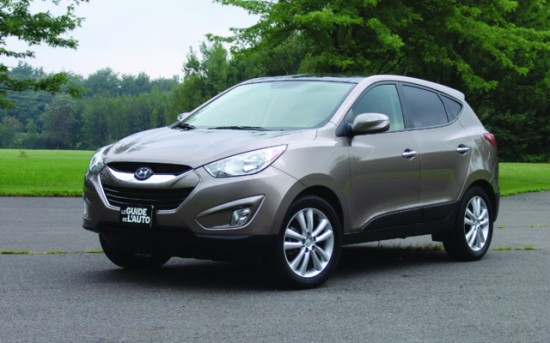 This well designed vehicle is available in 2 different engine configurations; 2.0-liter inline four-cylinder engine that produces 165 hp and 146 pound-feet of torque and a 2.4-liter four-cylinder that makes 176 hp and 168 lb-ft of torque. 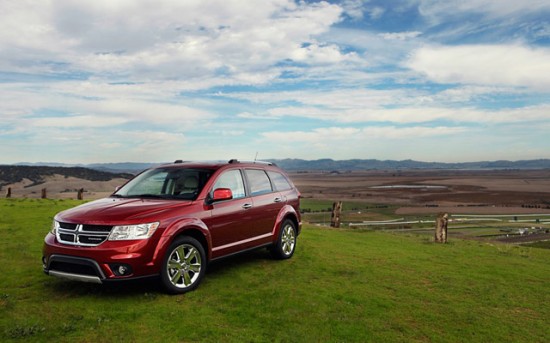 This vehicle comes with a family-friendly size and a strong V6 engine. The SE version is powered by a 2.4-liter four-cylinder engine that produces 173 horsepower and 166 pound-feet of torque with four-speed automatic transmission and front-wheel drive as standard. The fuel ratings are 19 mpg city/26 mpg highway. 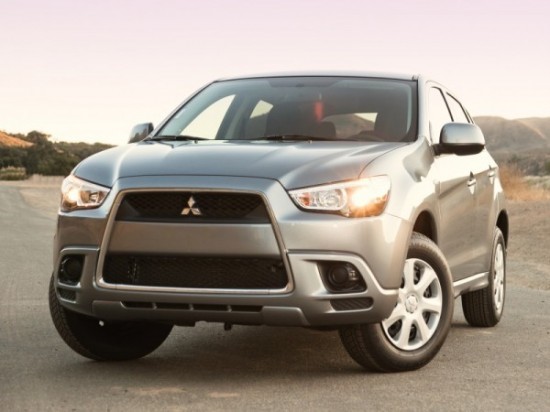 This crossover comes with standard voice-activated electronics interface and is available as ES and SE models. Both models are powered by a 2.0-liter inline-4 engine that produces 148 hp and 145 pound-feet of torque. Front-wheel drive is standard, with AWD available on the SE. The ES has a five-speed manual transmission with CVT as an option, the SE model comes with CVT as standard. 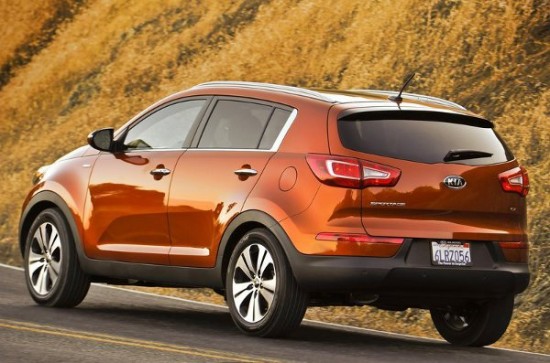 The 2012 Kia Sportage comes with plenty of premium features and intuitive controls. It is available in 2.4L inline-4-cylinder and turbocharged 2.0-liter four-cylinder configurations. The 2.4L engine is capable of 176 hp and 168 pound-feet of torque while the latter produces 260 hp and 269 lb-ft of torque. All models come standard as front-wheel drive with AWD offered as an option on all but the base model. Similarly, six-speed manual is the only transmission offered on base models, while all other versions come with a six-speed automatic with manual shift feature.