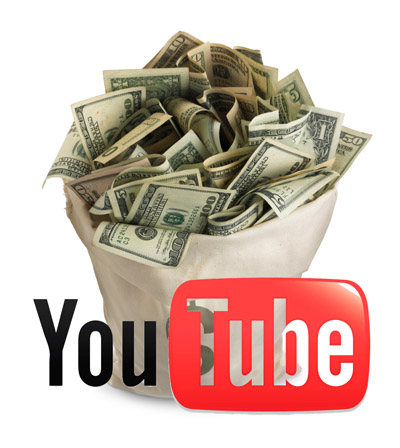 With YouTube becoming the most influenced video sharing web database, some of the biggest YouTube stars are bagging six-figures salaries by just a click of their videos. According to a research by an analytical firm TubeMogul following are the top ten earners of YouTube from the last year.

A Vietnamese-Australian comic, she reportedly bagged around $101,000 with around 131,871,829 views. Her video “How to fake a six-pack” brought her the initial fame.

This liberal current/political affairs show made $112,000 with the views reaching up to 153,807,632. The show averages around 13 million views monthly.

Five Tips to Open and Save Dialog Boxes