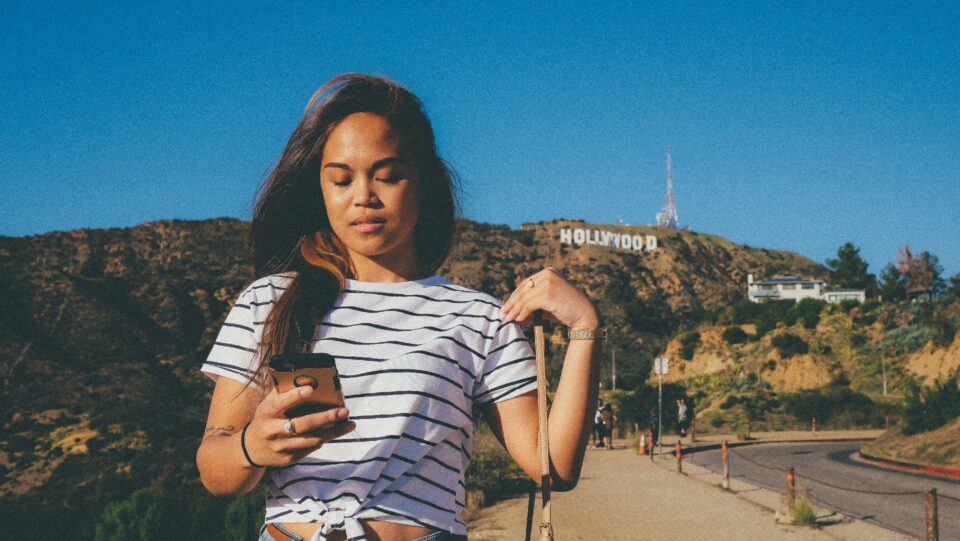 You have just come back from your cool vacation and have a bunch of photos you want to check out. The problem is, when you do see the images, they look like they were taken from a roller coaster. Unless you’re a pro, there’s a good chance your vacay photos will be off-center, blurry, or feature a less than flattering look.

How do you get those vacation photos exactly right? Well, you could throw hours of your time into an editing software to add filters, smooth skin, crop items, etc. If you don’t have the time to become an expert on Photoshop, there are some pre-photo tricks that will help you achieve the best possible image.

Social media is the best way to share travel photos, so here’s how to score the best results:

No, I am not talking about buying a nice frame for your pics! Framing is a simple photography technique that helps you to provide clarity and focus to your snaps. It also helps you add sleek details to a photo without needing a pro-level eye… although that still helps!

Perhaps the first rule of photography is creating a composition that draws the eye to the image. Framing helps to achieve this by creating a frame within a frame. That means the natural border of the photo is the frame, but the framing adds elements in the scene to create another frame. An example would be taking a photo out of a window with open curtains in the shot, the curtains or/and the window serve as the framing selection.

Some common types of framing elements include fences, doorways, trees, arches, tunnels, windows, and natural landscapes. It’s worth noting the main subject of the image (the focal point) will be located within the framing element. This is a simple but quite common way to draw the eye to the subject in an elegant way. It’s also a fairly foolproof method for adding some style to your photos. 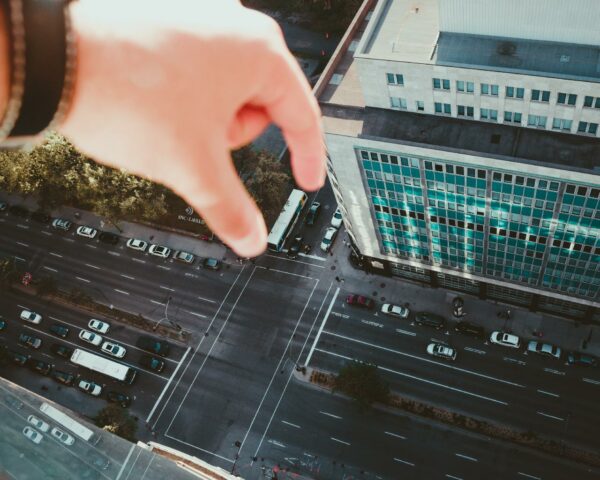 Sometimes using some trickery can turn what would be a mundane shot into something interesting. Forced perspective is one of the best ways to add a talking point to a photo without needing to have pro skills.

Even if you don’t know the term, you will be familiar with the results it creates. Have you ever seen a photo of someone standing next to a famous landmark like the Eiffel Tower, but they appear to be the same size? Well, that’s forced perspective in action.

Fundamentally, forced perspective is a technique that makes the subject look larger or smaller compared to another focal point in the shot. This is an optical illusion that makes background and foreground subjects seem to interact in the same composition.

While this is often used as a gimmick, forced perspective can be leveraged for some truly spectacular, practical, and outright beautiful shots.

The good news is the technique itself is not hard to do, as you will simply be taking a photo as you normally would. However, preparing a forced perspective shot can take some time. Sure, impromptu shots are possible but if you want to create something interesting you will need time to set up the composition.

Not least because lining up the foreground and background subjects to look like they are interacting requires some trial and error. That’s why it is always significantly easier if you have someone with you when setting up a forced perspective shot. You can pull it off on your own, but having a partner makes it a more efficient process.

Family vacation pictures are something you will return to time and time again. With that in mind, it’s good to have a record of what impact the vacation had on you. Whether you are heading out on a vacation excursion or returning home after your vacay, before and after pictures are a good way to see how you changed.

Let’s not forget that not all vacations are a success. Yes, a bad vacation sucks at the moment but in a few years’ time, you may be laughing at that holiday gone wrong. Before and after pictures are excellent for recalling the good times… and the bad times!

Before and after pictures can be funny and have a bunch of meme potential on your social media. Embrace the positives if you look more relaxed after vacation by showing the changes (did your wrinkles get smoother after two weeks on the beach?) and also the negatives (That bungee jump was maybe a bad idea?).