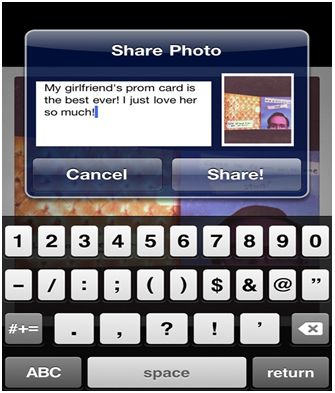 Cydia app has now made it possible for you to upload pictures directly from the Camera Roll on iOS to Facebook, as once people used to think about it. This app is called as FBuploader. You can upload photos straight to Facebook without leaving Camera Roll using the FBuploader.

As the FBuploader is a new Facebook button, it brings changes within Camera Roll very nicely. After installing it you will see that it seems to be as FBuploader is within the menu for a greater period.

Most of the users jailbreak their devices because apps are Jailbroken whatever is left by iOS. So for this purpose FBuploader should be Jailbroken before you start working on it and iPhoneism provides you with all the information regarding that.