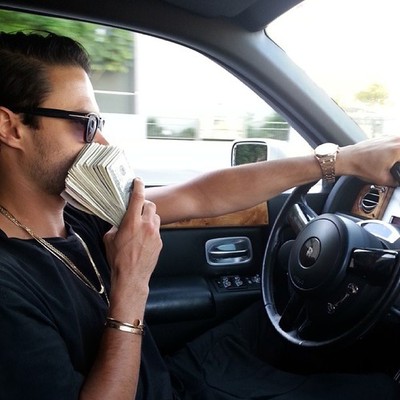 It’s an internet phenomena that’s hard to miss – Rich kids of Instagram features young adults putting  their parents’ wealth on display – supercars, private jets, $10,000 shoes. It’s not that surprising that the uber wealthy and their kids are living this life – but one wonders what compels them to display  it so ostentatiously, with such little regard to what people might think of think of these ‘spoiled brats wasting their parents money.’ In fact, if  at first it seemed that the ROKI tumblr was intended to mock them, now the rich kids are active participants – tagging themselves and competing who can post the glitziest photos.
So do rich folks simply not give a crap about what anyone thinks? A recent study argues pretty much just that. Paul K. Piff  found that there is a direct connection between a person’s socioeconomic status and their self-indulgent or narcissistic tendencies. Participants in the study were selected from a broad  range of ages, locations and races. They were rated for their social class and their level of narcissistic tendencies. The study revealed that those with greater actual or perceived socioeconomic status tended to be more narcissistic in their behavior and personality.

So why do the the rich tend to be more self-interested than the average person? Piff argues that people with more personal resources, including financial and educational resources, have greater control over their lives, more freedom of choice and less dependence on outside factors. This status naturally leads them to be more independent and self-interested. They tend to value independence and personal gain, and they tend to notice less the needs and concerns of others since they are in positions of authority. 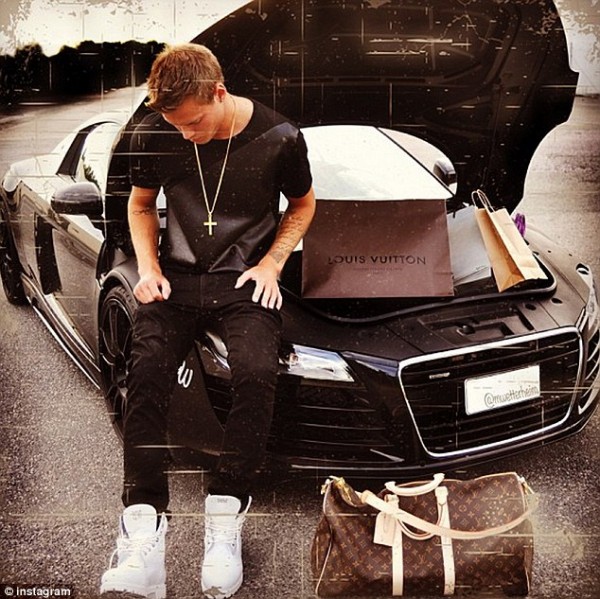 The poor, or those with fewer resources, are on the opposite end of this spectrum. They tend to have less control over their lives, and they are more dependent on the actions and decisions of others. Since they are often employed in subordinate positions, their lives are often dictated by the orders of the wealthy. Since they have fewer personal resources, they are far more apt to pool their resources and work in groups. This leads naturally to more interdependent behavior, which leads to greater feelings of empathy and a higher likeliness to notice the feels and suffering others.

At a most basic level, this study reveals something interesting about human nature. The more we have, the less we notice or care for other people and the less social and group-oriented we become.

It is also tendency that persists across different cultures. Despite well ingrained stereotypes – ‘Americans are inclined toward independence and wealth-seeking’ while ‘Chinese are more group-oriented’ cultural differences did not influence the results overmuch. Richer Chinese citizens still displayed greater levels of narcissistic behavior than did poorer Chinese. 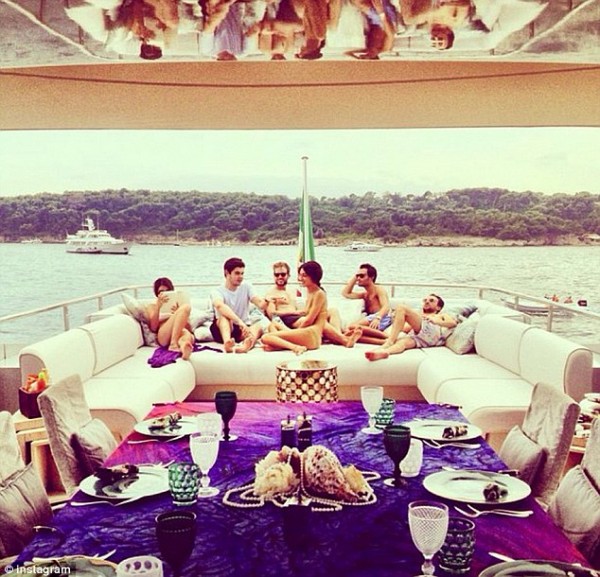 Curiosities Of The Easter Celebration