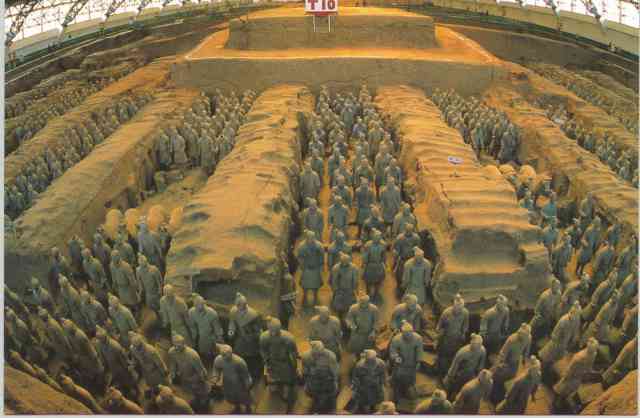 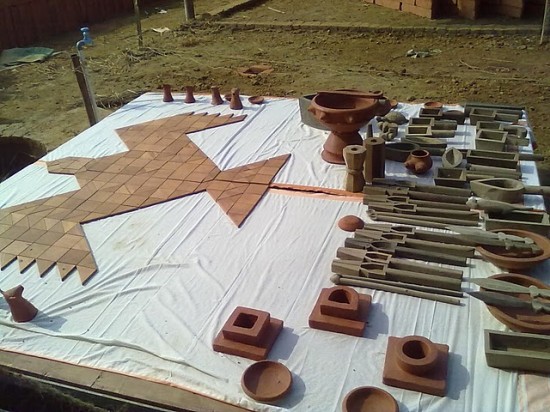 History is told and observed through the words and eyes of the historical findings. History has saved in its deep secrets depicting ways of living and stories of the ancient people for example How would they live? How do they communicate? What were their activities? If your child ever asks you about these things and asks about your origin, then i am sure you will be unable to find the answer. Therefore in order to find our origin and ways of living of our ancestors, we study history and its branches. The Historical findings are thus very important in our search to find these answers.

While digging water bore a farmer named Yang discovered the Terracotta Army in the year 1947. The army was carved by 700,000 men and then was buried to ground in front of the tomb of Emperor Qin Shi Huang. The purpose was to protect the Emperor in his life after death. Qin Shi was a great Emperor he was the one who unified China and is famous for his dictatorship and tyranny as he is still admired for his vision. Tens of thousands of men and animals statues were created in several pieces and then assembled, each of which is unique. The discovery was an awesome achievement yet the tomb of Emperor is still to be discovered. The following discovery was a road to success that led surveyors and archeologists understand how the real Emperor Dynasty army functioned. The weaponry, formation of the army and clay warriors showed the strength and of potency of the army.

The Dead Sea Scrolls were collected in the mid 20th century from several sites that are caves and shores located on the northwest of the Dead Sea. The scrolls were mostly written in Hebrew and considered to have been a part of text from biblical books and old Testaments. Some non Biblical text were also found and are commentaries on the Old Testament, rule books of the community, war conduct and benedictions to name a few. The Scrolls are believed to be the Jewish Sect, written by Essenes and hidden in the caves around the First Jewish Revolt (66-70 AD). The discovery was considered to be the greatest manuscript of all time. The scrolls depicted Old Testament manuscript by 1000 years. These scrolls provided evidences about the origin of Christianity. These Scrolls provided insight into Jewish life at that time.

8. The Royal Library of Ashurbanipal

The Library of Ashurbanipal was discovered in the mid 19th Century by Austen Henry Layard at the Mesopatamian city of Nineveh. Around about more than 25,000 clay tablets were discovered, the Ashurbanipal was king of Assyria, he was a collector and knowledge seeker, during his reign his empire rose to the heights of glory despite these facts he was a passionate collector of texts who sent scribes throughout his Empire looking for additions to his library. The library itself was one of the largest libraries of his era containing approximately 1200 texts. These texts included as described by different archeologists the royal inscriptions, chronicles, mythological and religious texts, contracts, royal grants and decrees, royal letters, omens, incantations, hymns to various gods and textson medicine, astronomy, and literature.