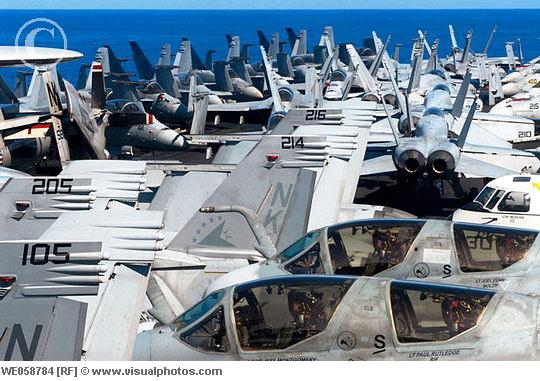 The F-14D Tomcat was designed by Grumman, having capability to reach the speeds at mach 2.34. The said aircraft was built to kill, in any kind of atmosphere even at night. The plane was a killing machine can lock on and destroy 6 targets at a time. It can detect unfriendly aircrafts from a distance of 100 miles away. The plane took its maiden flight on November 23, 1987 from Grumman’s Calverton plant and the final prototype took flight on February 9, 1990. This was the final product in its class and the production was cancelled in the year 2008.

The MiG-23 Flogger a soviet creation was built to replace the old versioned MiG-21 Fishbed. The upgrade provided the plane with much more powerful engine as well as variable sweep wings having the capability to change the speed, takeoff time and landing time. The plane is best of its kind easy to handle and fly as stated by its pilots. Furthermore Russians introduced infrared tracking system and radar. It observed service in the year 1973. The Plane was also equipped by U.S. Air force and was named as YF-113 after the required changes were made. Similarly Plane served many other countries such as Hungary, Poland, Bulgaria, East Germany, and a few other Warsaw Pact allies.

The U.S Air force threatened the Soviet Union with its top aircrafts F-15 Eagle and F-16 Fighting Falcon; there was an immediate need to answer U.S. for the following remarkably advanced machines. The U.S.S.R created the Su-27 Flanker to shut down the American pilots flights. It was observed as the most capable fighter capable to reach the speed of 2.35 mach and gaining full control over the skies. The first prototype of the plane flew on May 20, 1977 but did not prove a match against the U.S. Air force thus Soviets required modifications to their plans. The final model flown in the year 1981 and proved to be just, what the Soviet Union required to face the ultimate war machines. During the course of its service it made remarkable records in the history, many different countries were impressed from Su-27 Flanker and tried to produce their own such types but the cost of their plans was not in their reach.