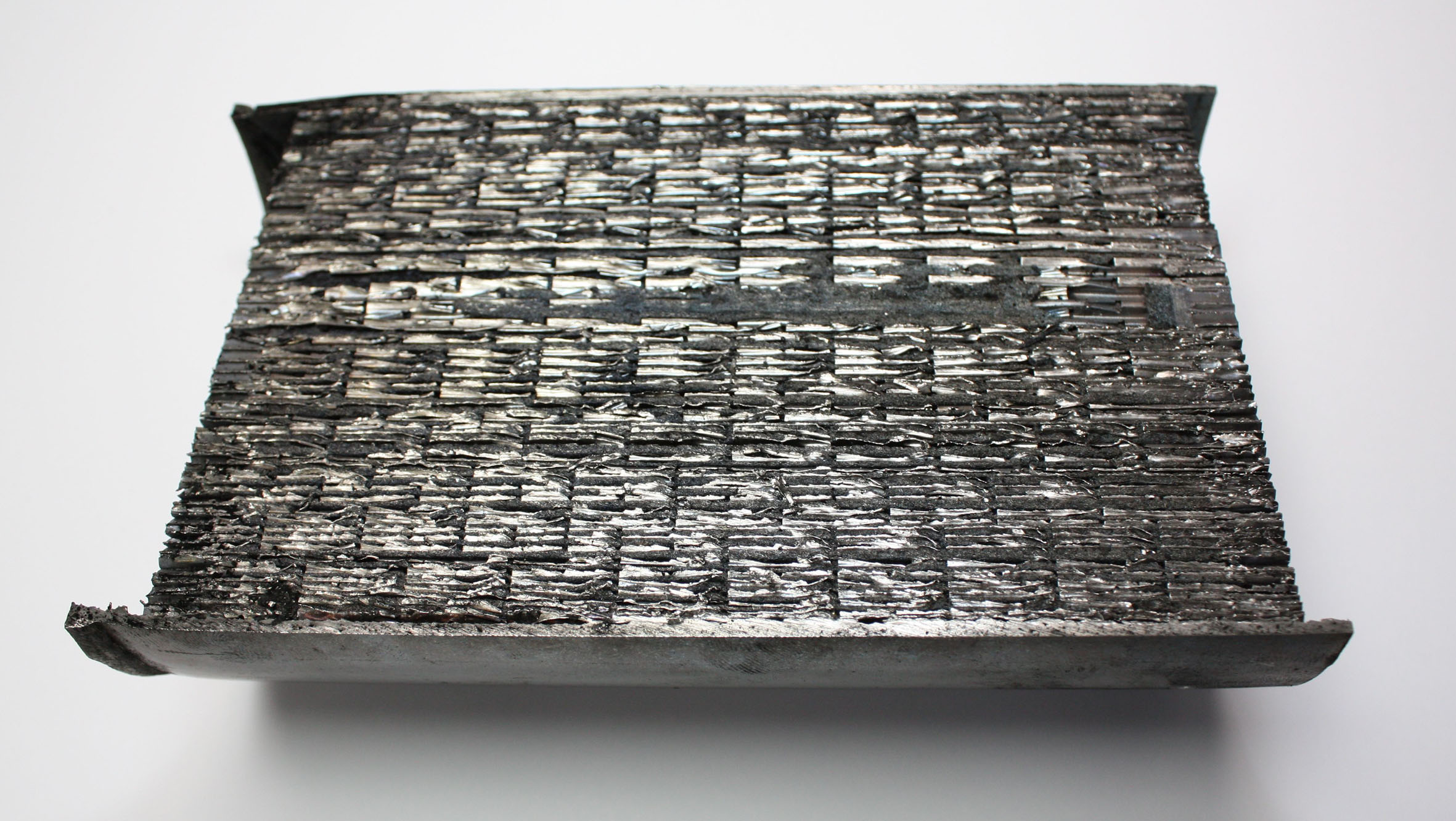 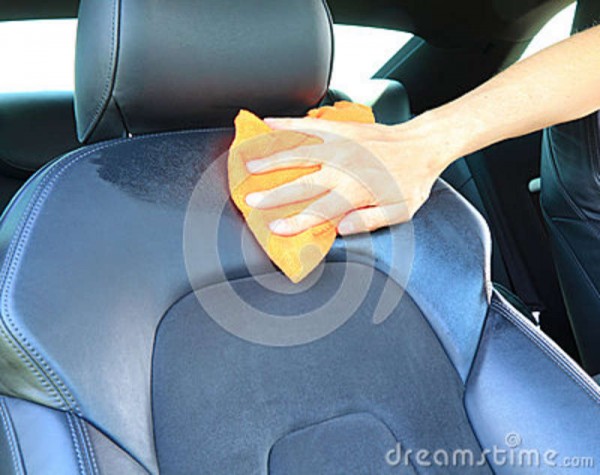 The cleaner the car, the lighter weight, and the lighter the weight means the less your engine has to work thus less fuel consumed. It’s like this, for every 100pounds you reduce from your vehicle, you get usable horse power, meaning it’ll have to work less to yield the same performance. When it comes down to weight, it’s not like 10kg or more, every material is weight e.g. leftover trash,luggage, phone books, unnecessary tools/jackets, speakers etc. Anything thats adding up to extra weight in the vehicle, throw it out! 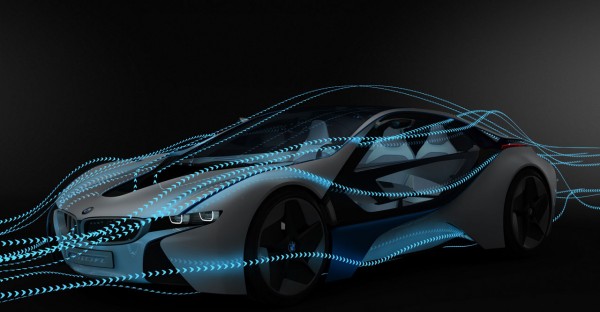 Aerodynamics of the entire vehicle should be designed properly for maximum efficiency such that the wind drag’s effect is nullified. Although wind drag plays only a small amount in affecting the fuel economy, but if the entire vehicle’s aerodynamics are engineered could make a big amount of difference. Some of the improvements that can be made, are like lowering your vehicle (retaining minimum clearance of 2.7 inches from bumper to ground), installing functional air dams (front and back), and removing all sources of drag, such as antennas, cargo, and bike racks. 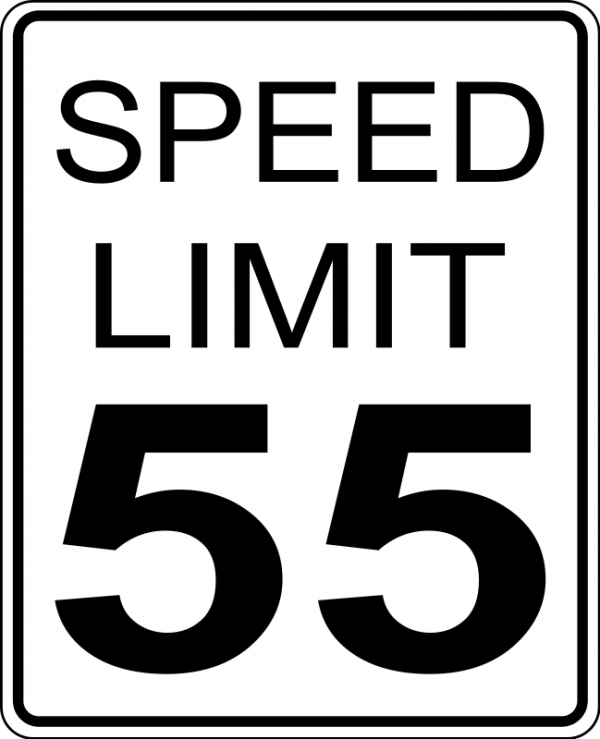 Constancy in speed makes a major difference in gaining better fuel economy, and driving a 55 mph is said to be of maximum efficiency. One , constant speed provides better efficiency by reducing gas guzzling that is not normally possible due to the inner city stop-and-go traffic. Another reason being that most vehicles’ burn more fuel when speed increases beyond 55 due to increased engine effort, heat, air, and tire resistance. According to the American Council for an Energy-Efficient Economy, a vehicle will burn 10 percent more fuel at 60 mph, and up to 25 percent more at 75 mph. According to the EPA tests, when a vehicle is developed it is designed to log optimum fuel economy within a speed range from 48 to 60 mph. 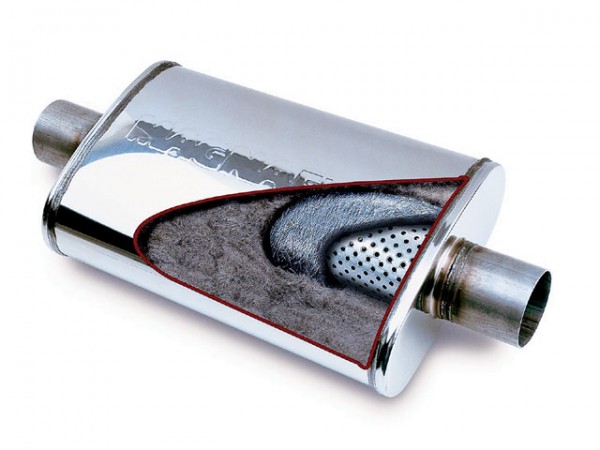 A free flowing exhaust system increases the fuel economy of a vehicle, simply by improving the overall efficiency of the engine. Sound has little to do with a properly tuned exhaust. The greater the efficiency of an engine, the less fuel that will be necessary for the engine to perform at its original intended level. However, any increased fuel efficiency attained, can be lost due to poor driving technique.

Easy way to manage photos in your iPhone and iPad